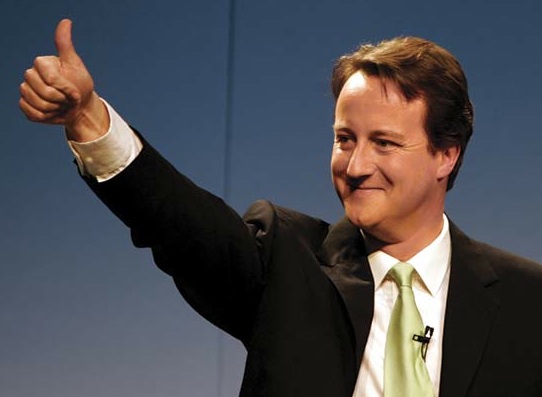 cbsnews.com
This is inevitable on an internet created by the military, administered by our governments and brought to us through the very corporations we are using it to rip off. 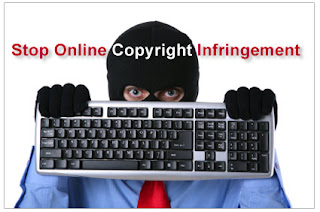 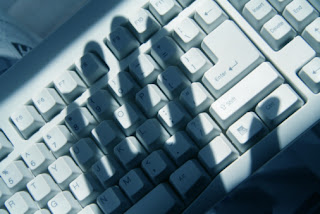 itpro.co.uk/security
But filtering can be bypassed by anyone using a VPN or proxy, the way children learn how to access Facebook at school.
Government will have no choice but grow heavier handed. 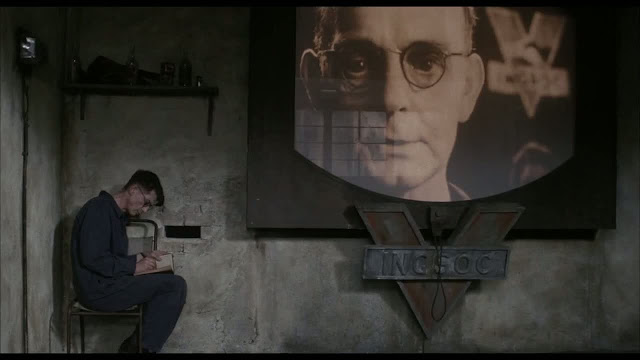 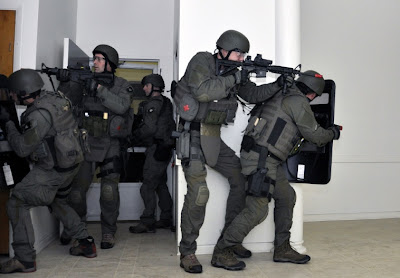 www.fbi.gov/newyork/
And then the prisons will start filling with datacrime.