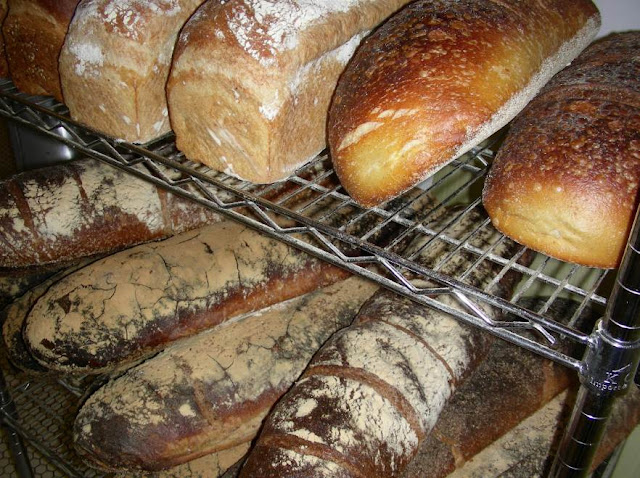 Back in the day, Abraham Orwasher’s bread was the bomb on the UpperEastSide. 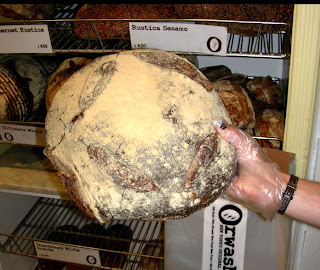 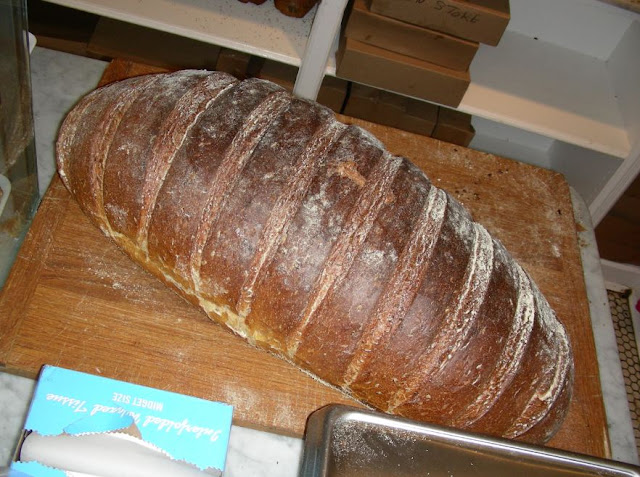 An immigrant from eastern Europe, his rye and pumpernickel and those cloud-light challah breads were community staples. 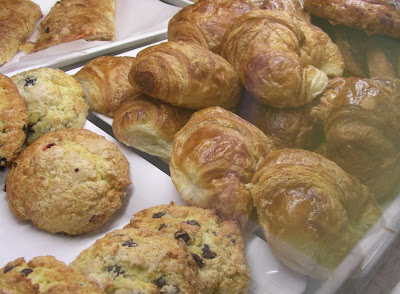 His son Louis took the business during World War 2 and later grandson Abram was in charge, using the same coal-fired brick ovens his grandfather had built in the cellar.
And the bread was consistently the same. 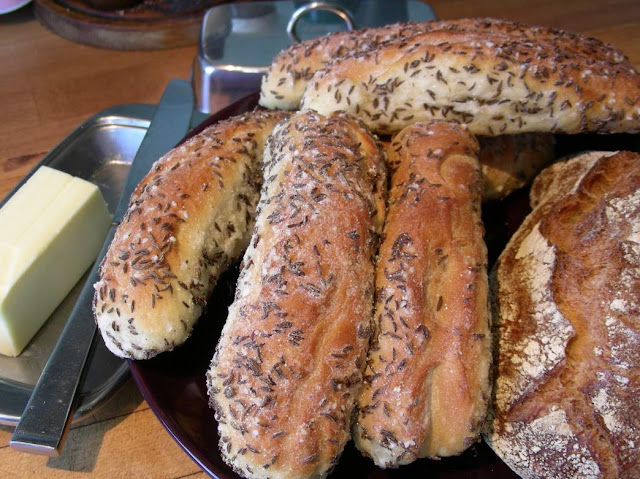 Alas.
In 2007 the business left family hands for the first time in 91 years. 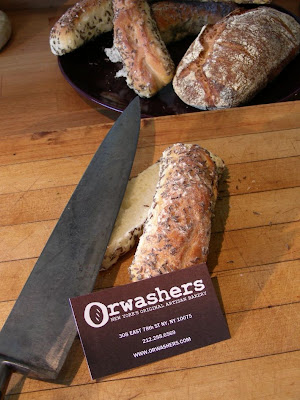 The awning is new and the graphics have changed and the breads are different now, based in Long Island wine grape starters instead of Eastern European sourdough. 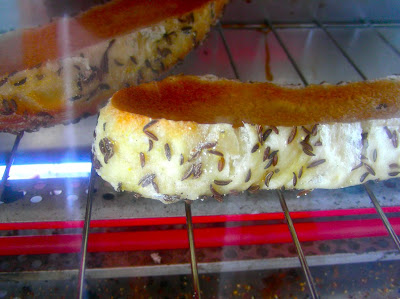 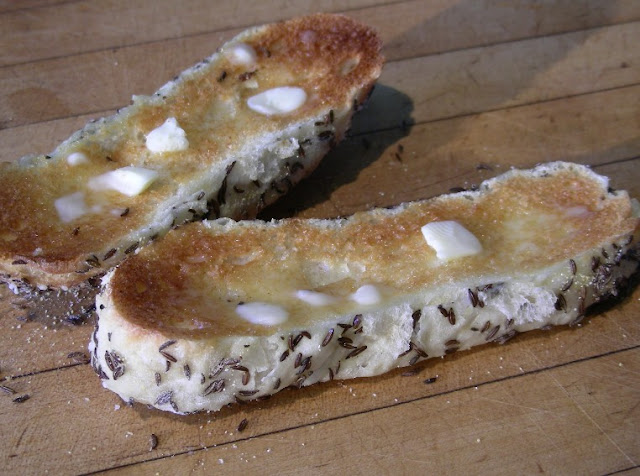 But I miss the chewy originals. 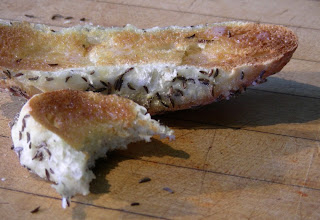 And that's the yeast of it. 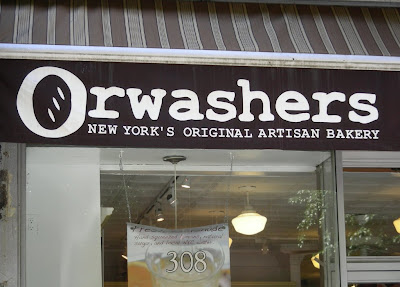