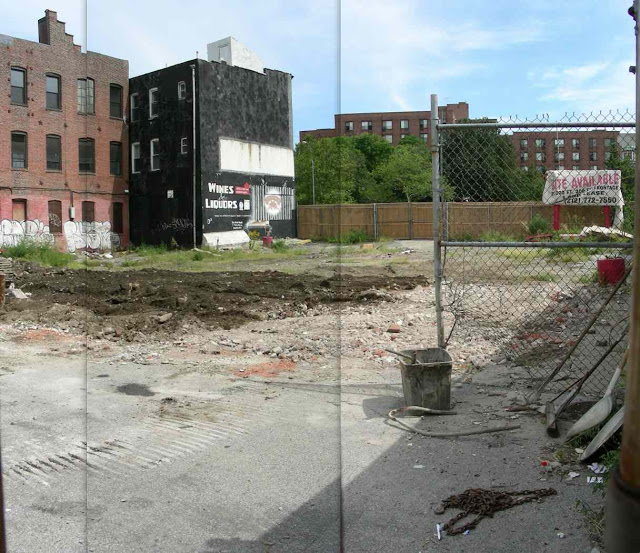 When the KFC fried chicken place disappeared, CTT photographed and profiled the lot.
That was about 2 years ago. 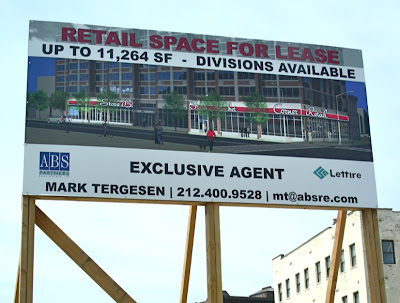 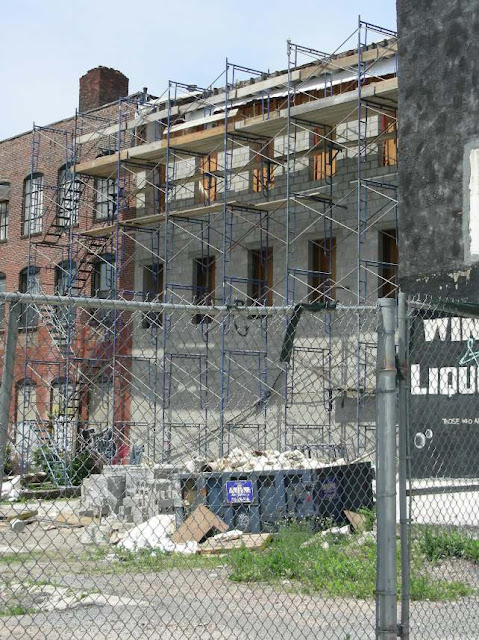 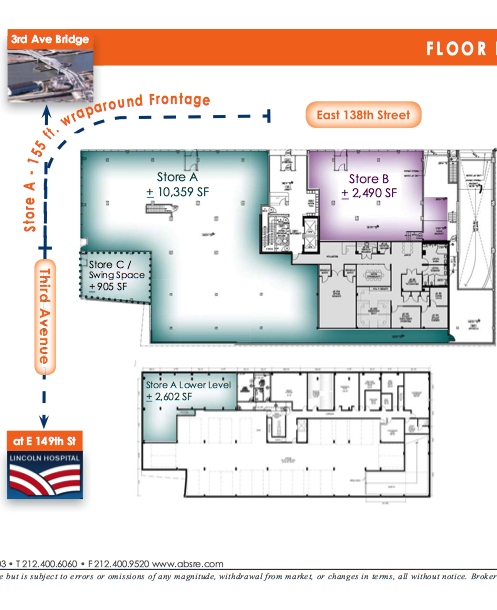 The word “gentrification” is descended from the term “gentry.” 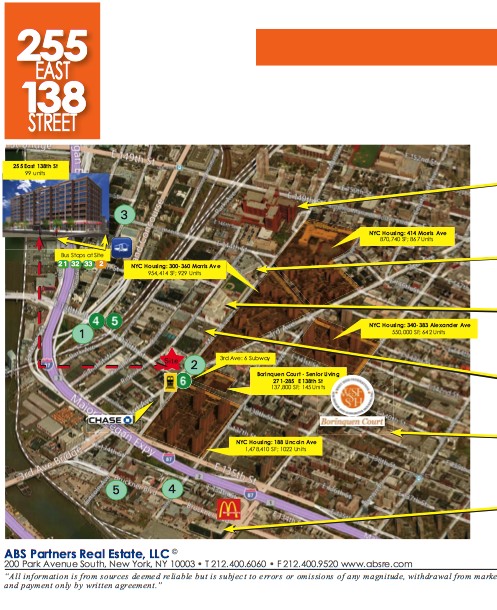 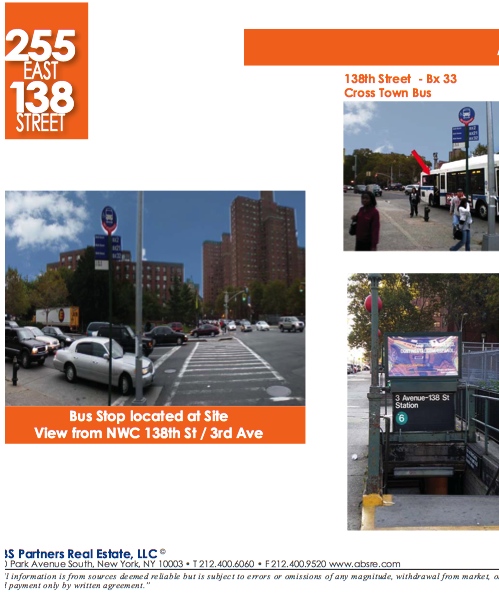 We ClockTowerTenants, with our fab martini bar, in a way are landed gentry.

We are even part of their marketing campaign. 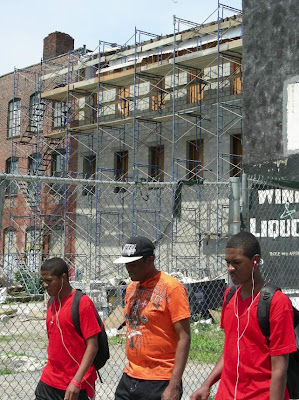