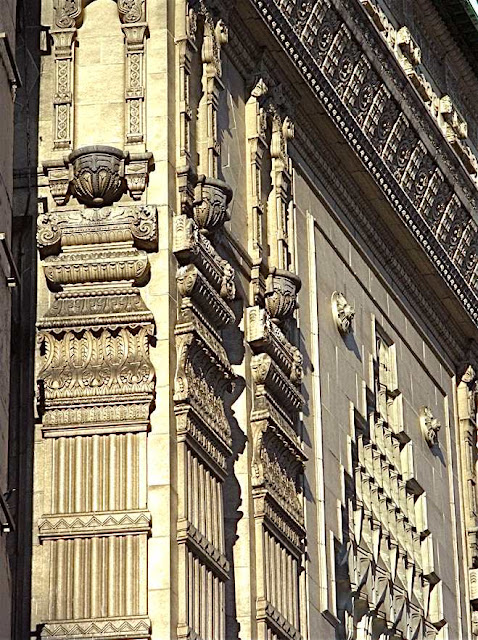 Loew’s five flagship “Wonder Theatres” were built in an era when too much decoration was still not enough. 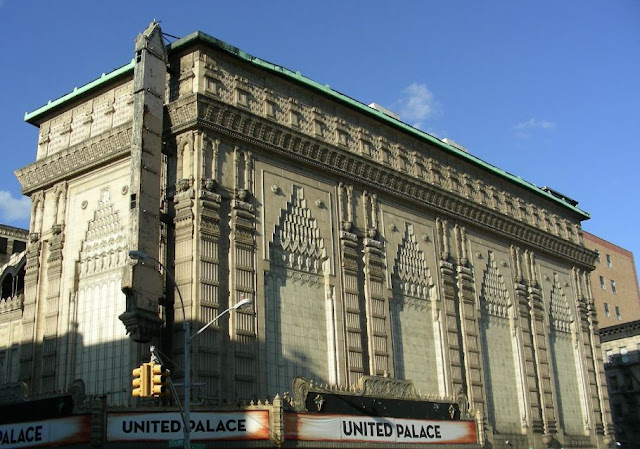 This one, the United Palace at 175th Street and Broadway opened in 1930 and is the only one in Manhattan. 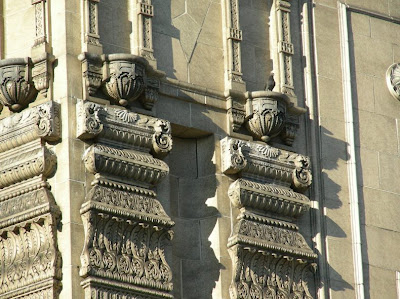 It was designed by Scottish architect Thomas Lamb, born in 1871. He was 15 years old when our ClockTower was completed. 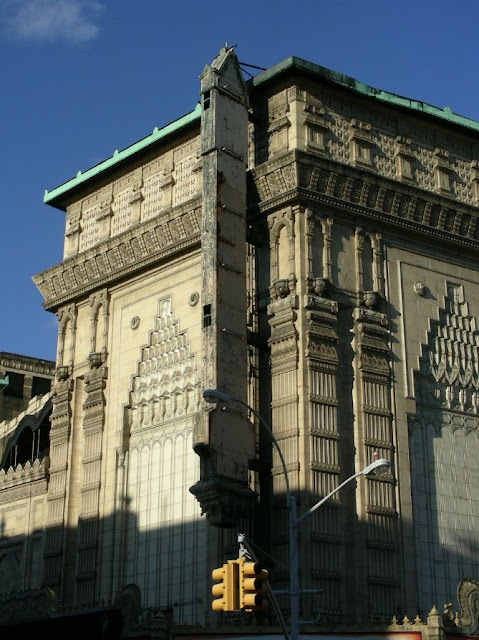 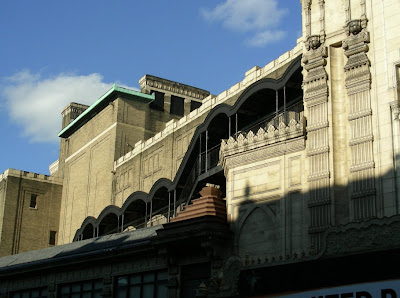 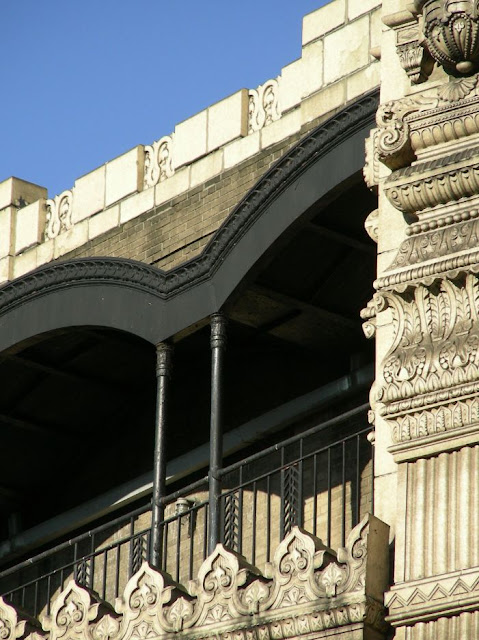 Seating 3,300, the United Palace was launched as a movie theatre then saved from demolition in 1969 when it was turned into a church. 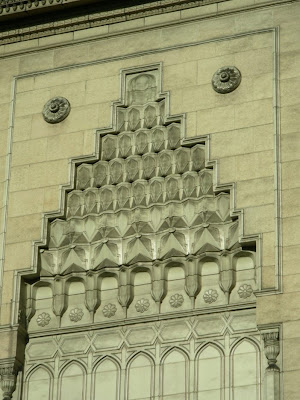 The church still owns it but now leases it as a performance venue. 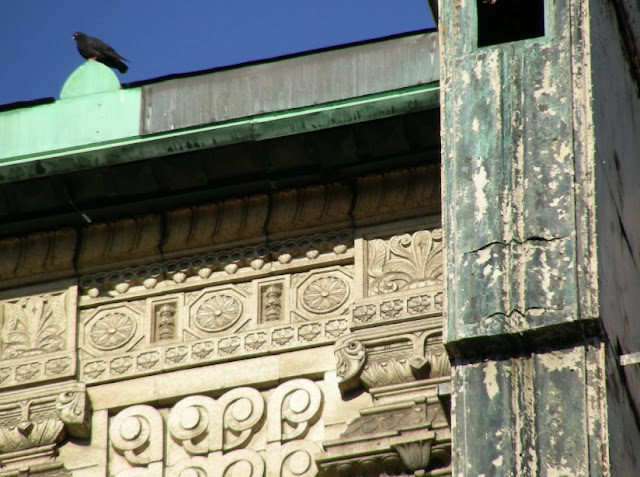 Today it’s a rock palace like the Beacon Theatre,
also on Broadway 100 blocks to the south. 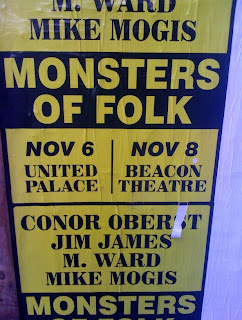 I saw the Monsters of Folk at the United Palace
on November 6, 2009. 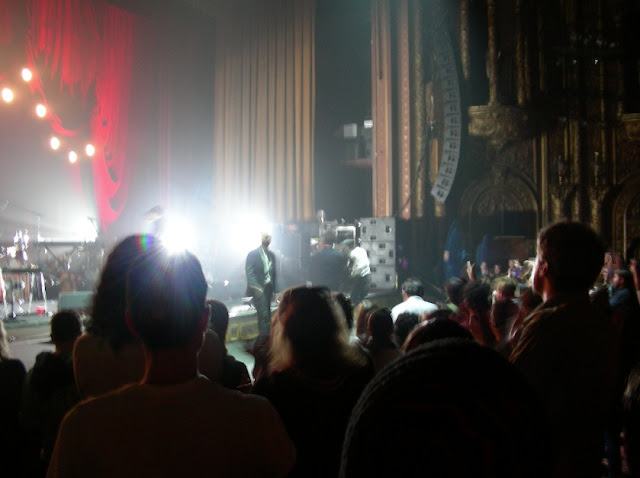 If you like raging guitar solos as I like raging architecture, Mogis just sears it about 58 seconds in! 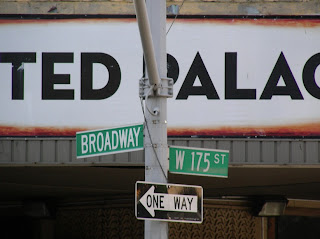 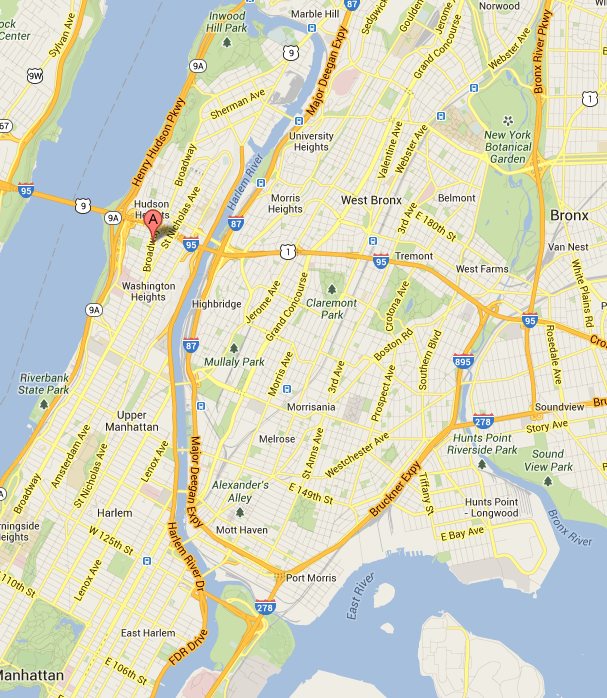