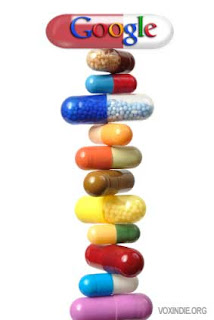 Well looky here, our old pals at “Don’t be evil” Google have been caught with their hands in the viagra cookie jar again.

You may remember they forked over half a billion back in August 2011 when the Justice Department took issue with them helping sell drugs through unlawful Canadian pharmacies.

And it wasn’t just linking in search.

Google was featuring ads for pharma online,
and profiting bigtime from it. 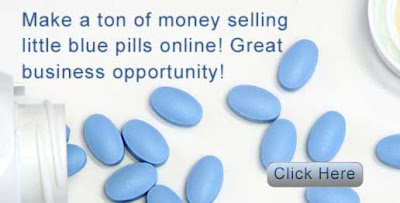 “But THEY are selling the stuff, not US” they cried under oath, as if the pimp on the corner sending guys to the house isn’t part of the whole operation. 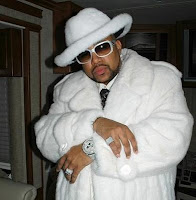 So they rolled their eyes "Fine..FINE" and handed over 2 and one half DAYS revenue-- yep that’s all, they did $50 billion last year-- then went back to business as usual. 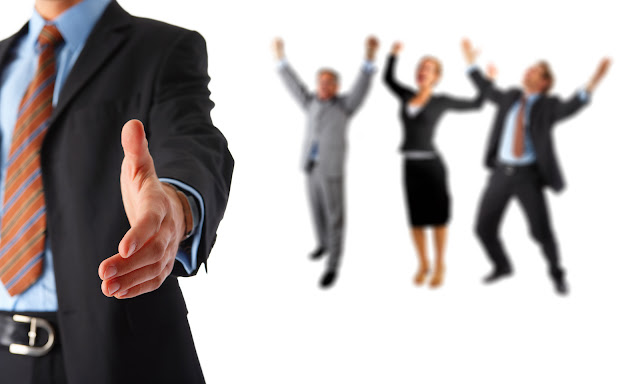 Trouble is, Google went right back to business in the same way and this week Mississippi Attorney General Jim Hood charged that the search engine facilitates online trafficking in counterfeit goods and unlawful drugs. Again. 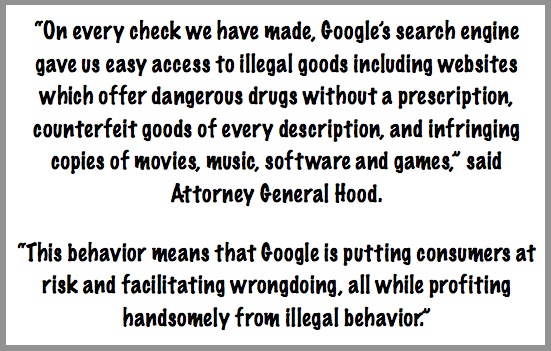 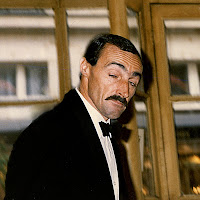 This is their second offense, so what’s the deal?

Is it censorship to de-rank links to lawlessness?
Should anyone have a carve-out to amass cash by supporting illegal behavior? 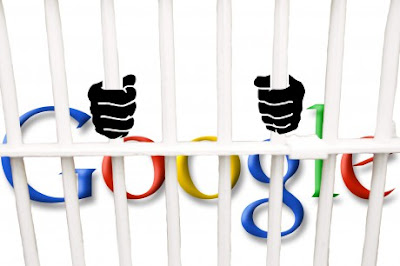