with a catchy beat 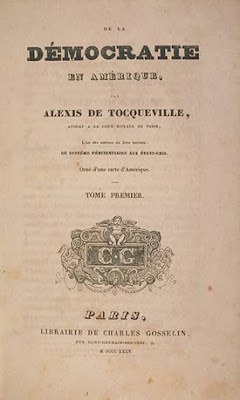 After visiting America in the 1830’s, French political philosopher Alexis De Tocqueville wrote a book he called “Democracy in America.”

In it he made note of our obsessive self-interest and in money, and how that leads to a disinterest in future generations. 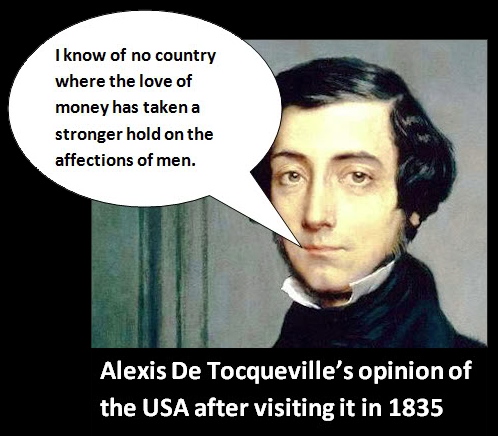 Most enduring is his warning:
“In democracy we get the government we deserve.”

We deserve this because we accept it. ugh. 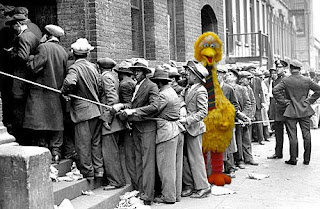 salon.com
Change we can believe in. 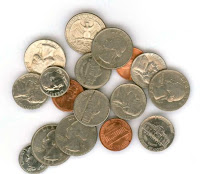