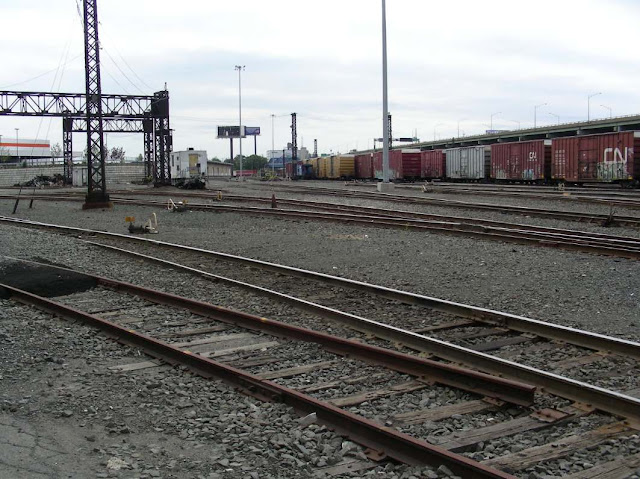 There’s a rail yard not far from here called OakPoint. 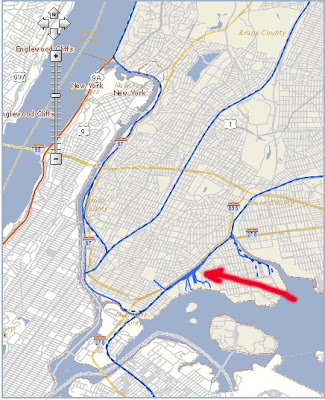 As the south Bronx gentrifies to residential use, this heavy industrial sets up a clash of coexistence. 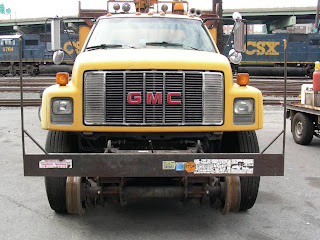 I wanted to see these trains working up close. 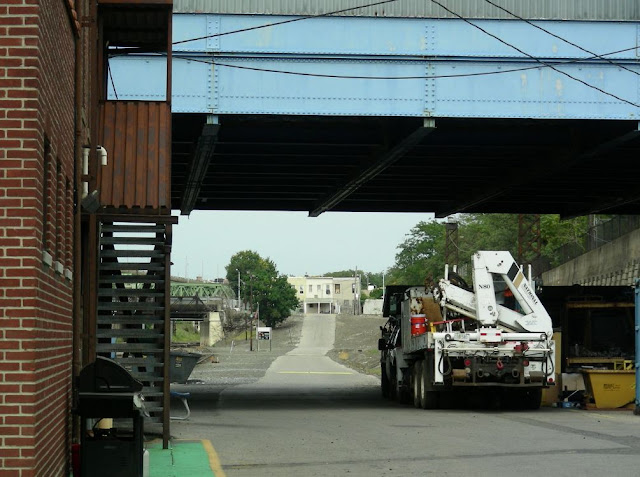 The sign at the top of the driveway threatens legal action for trespass, but that’s never stopped me before. 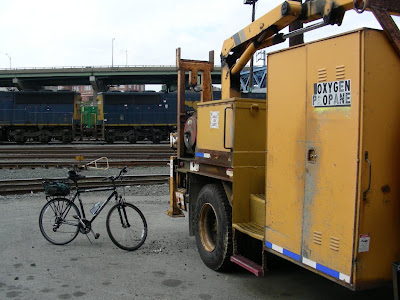 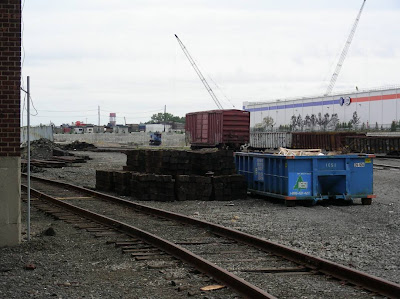 It also directs the traffic that crosses the Hellsgate Bridge to Long Island. 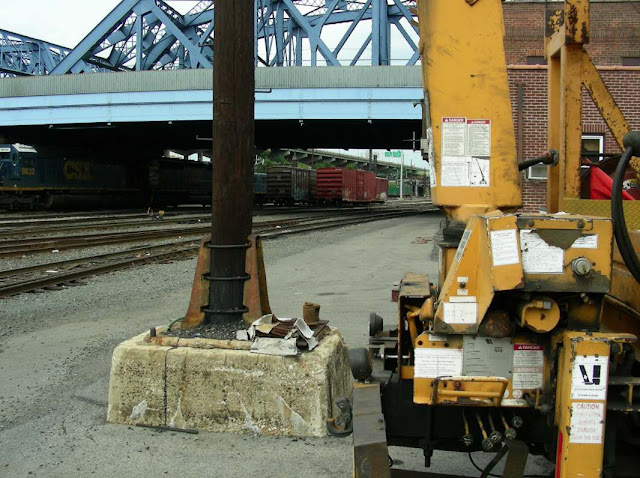 And it sends those mournful trains we hear at night along the Harlem River. 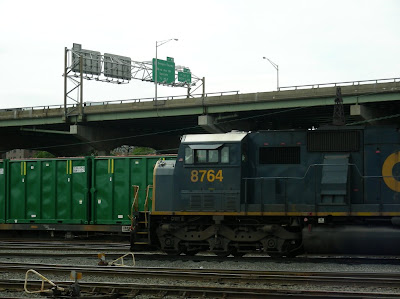 I look forward to those sounds at 2am, but my visit to this railyard was not rewarded. 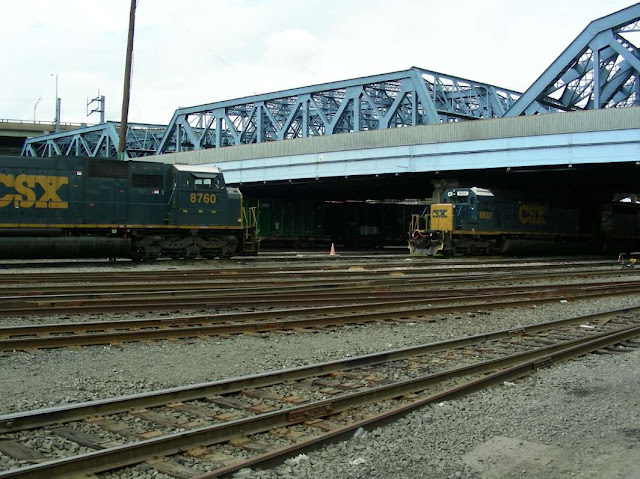 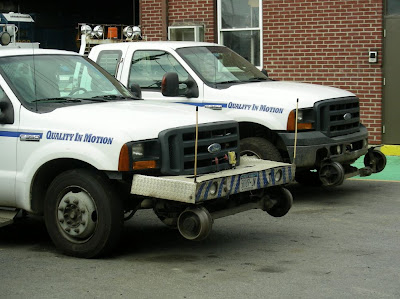 It was quiet except for the hum of the Bruckner Expressway. 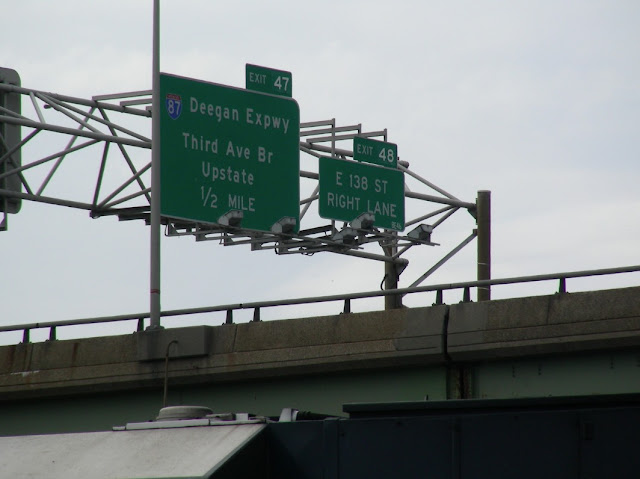 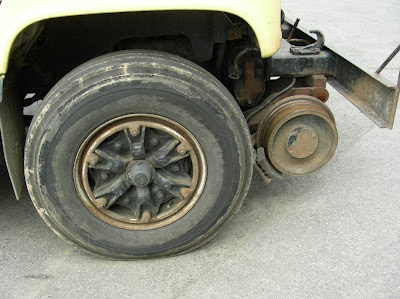 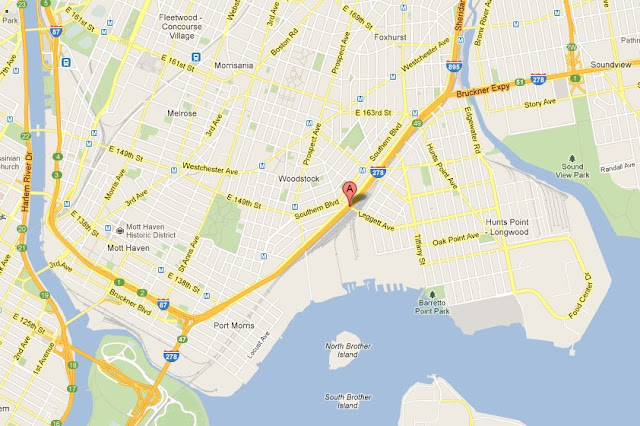 1979
Ranked number 298 on Rolling Stone’s list of the Five Hundred Greatest songs of all time. 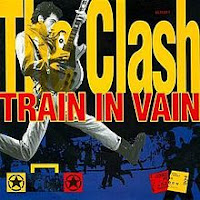