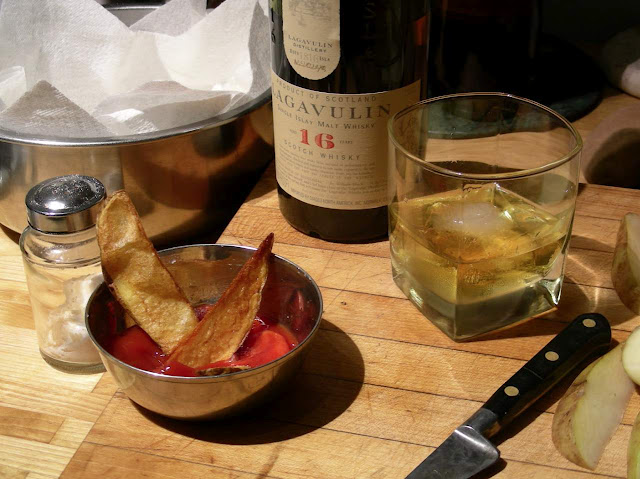 My favorite bottle of scotch is called Lagavulin 16. 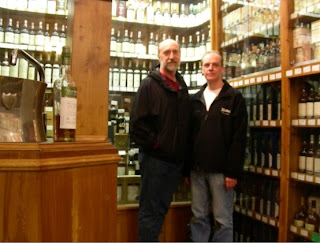 I've shopped it here and in other American cities and in two different scotch rooms in London. 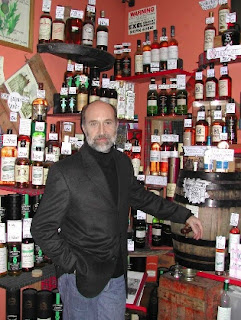 The pro tasters say things like:
“Peat so thick you could stand a spoon in it.” 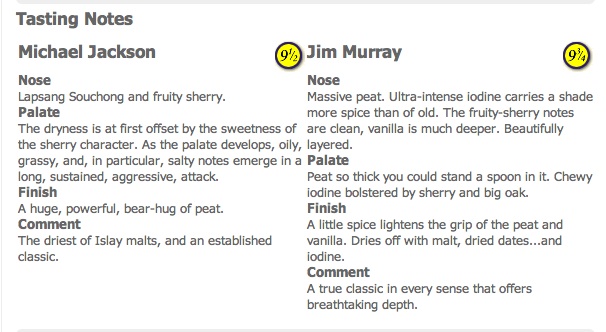 I think it tastes like bacon that's been stored in a wet, alcoholic fireplace.

It’s delicious, and expensive in Japan. 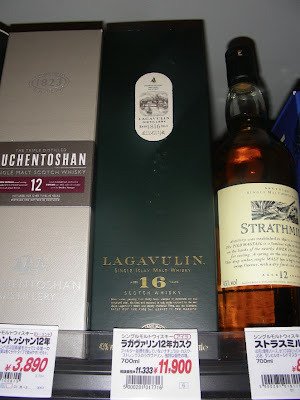 But so worth it. 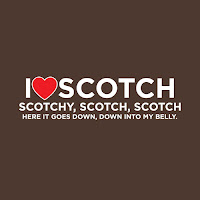