if Columbus is a murderer 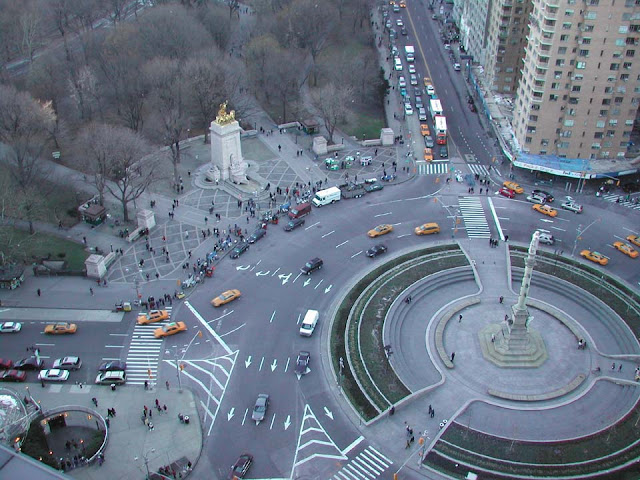 ...then so is Washington in the Revolutionary War, Lincoln in the Civil War, Woodrow Wilson in the First World War, Roosevelt in the Second, Truman in the Korean, Kennedy in Vietnam, and both Bushes and Obama in the Middle East. 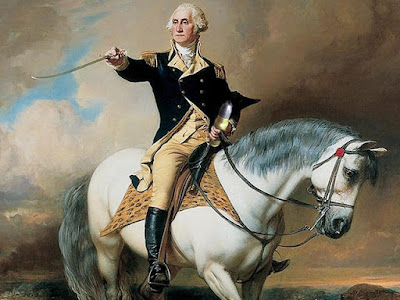 Some things in life are worth fighting for. 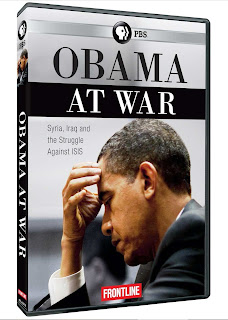 Settling a new world for immigrants was one of them and
United States achievement bears this out. 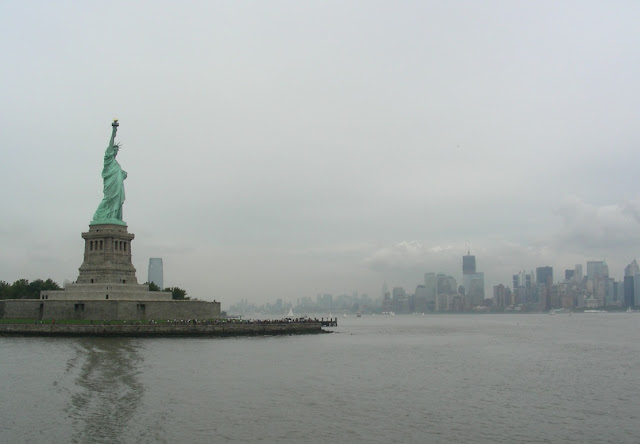 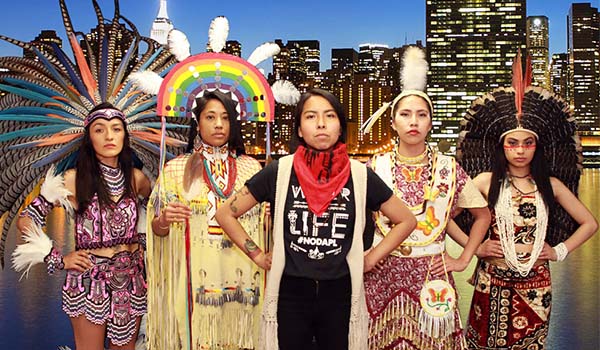