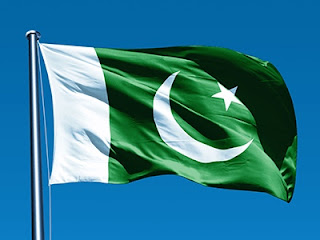 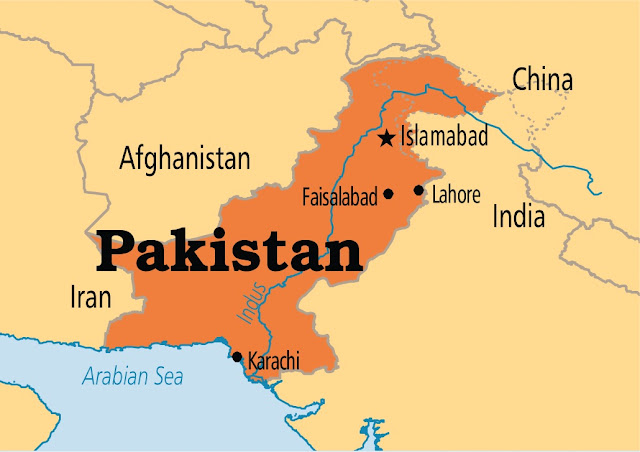 Now comes word UN officals are investigating a gang of Muslim men who sexually abused more than 280 children, and then sold videos of the abuse.

The gang of men first made the videos and then extorted the parents for money to keep the images off the internet.

The NATION newspaper reports the men first drugged their victims, had sex with their bodies and then sold the videos to pornographic websites.

Local residents tried to protest but were put down by police when it was revealed politicians were protecting the sex gangs for a cut of the video proceeds. 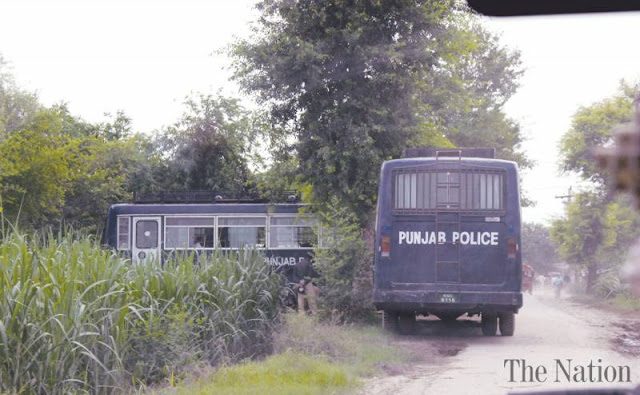 Muhammad Ashraf, father of one of the accused, filed a complaint saying his own son was abused by this same gang five years earlier and it was more sensible for him to join them than to complain. 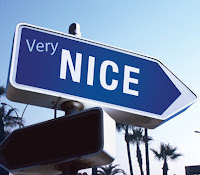 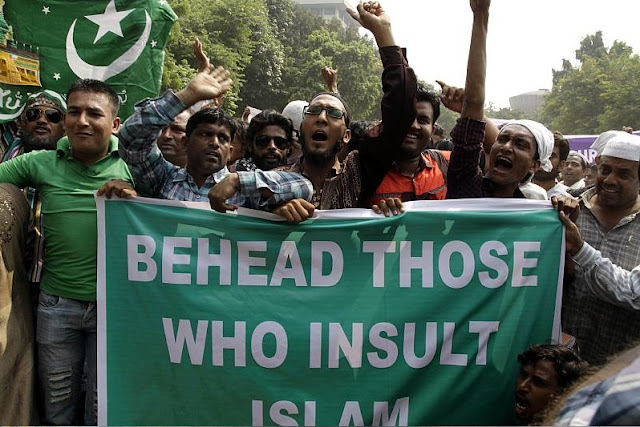 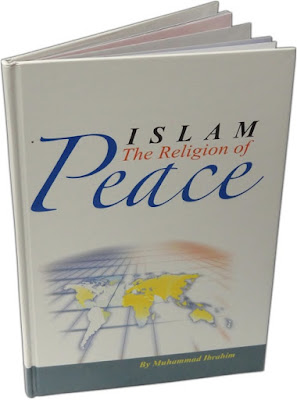