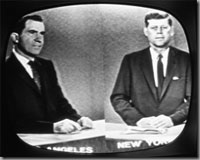 Television was the new medium when JFK defeated Nixon.

JFK was tall and cool and handsome. Richard Nixon sweated on camera and his “I am not a crook” persona was sealed. 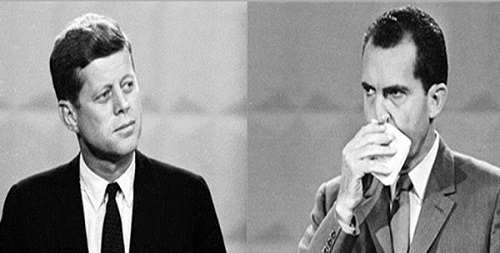 Today, every New Yorker has a Donald Trump-is-a-jerk in person story, and I have mine, too. You can read that cringeworthy account here: 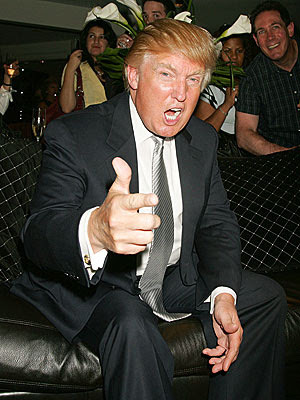 “Low energy Jeb, Lyin’ Ted, Crooked Hillary, Little Marco”, the Donald has mesmerized us all by controlling the narrative through a relentless and canny use of social websites. 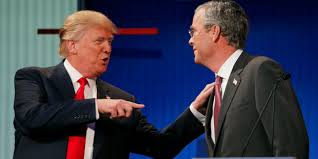 Like it or not, he’s a master of manipulating the press. 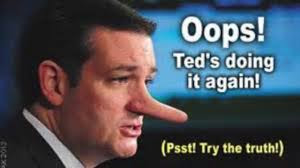 And we’ve changed since the dawn of social media. 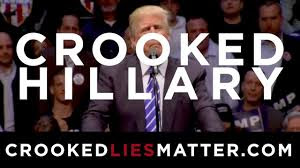 Our attention spans are shorter, our thinking is shallower and we don’t care about the truth as long as FaceBook loads and we can see how our frenemies are doing. 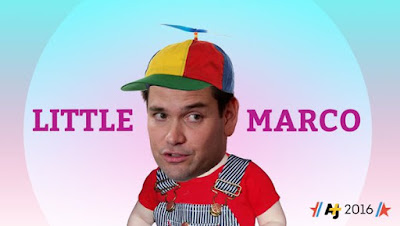 So in real time Donald Trump is schooling the entire United States on how a candidate with little political experience and even less likability runs for our highest office in the digital age, with an increasing aura of inevitability. 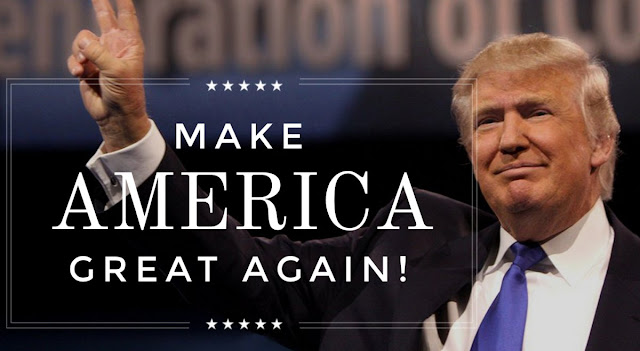 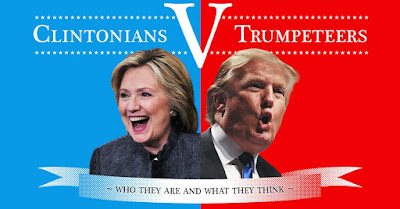 For those believing a Donald Presidency is still unthinkable,
I’d submit he’s about a decade ahead of where you are. 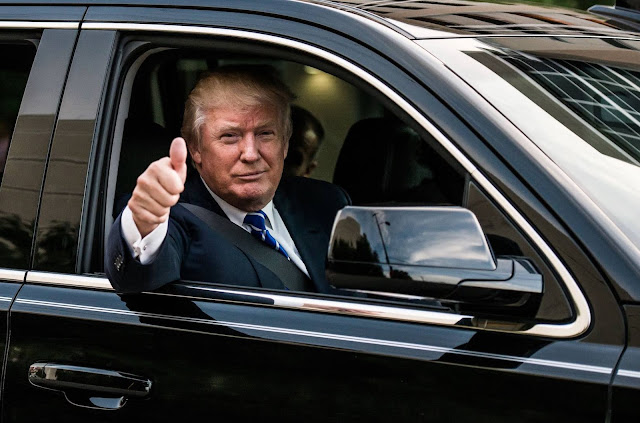