It wasn’t all that long ago when under 30’s in America actually cared. 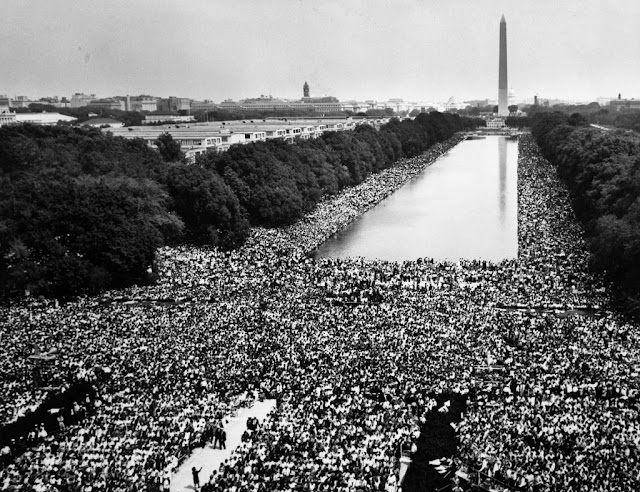 We’d turn out by the millions in Washington, and we forced
civil rights, gay rights, woman’s rights. 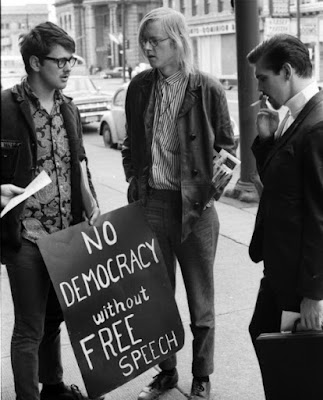 Today Facebook is where under 30’s gather, and it’s hard to argue with success. 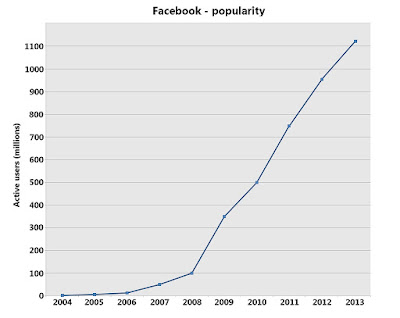 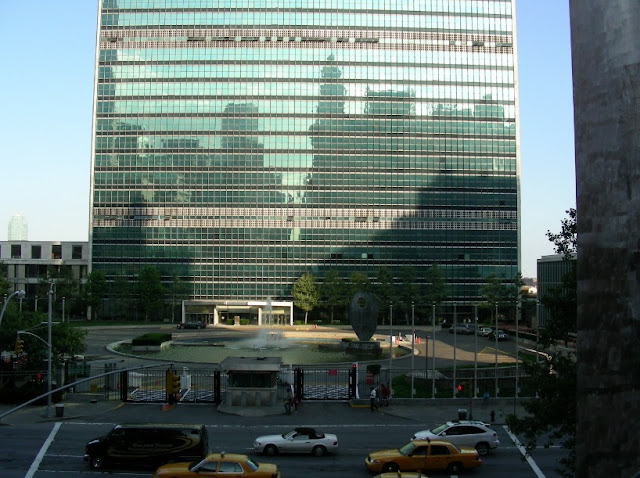 Last week the UN hosted a luncheon that brought together Mark Zuckerberg of Facebook fame and Angela Merkel, Chancellor of Germany. 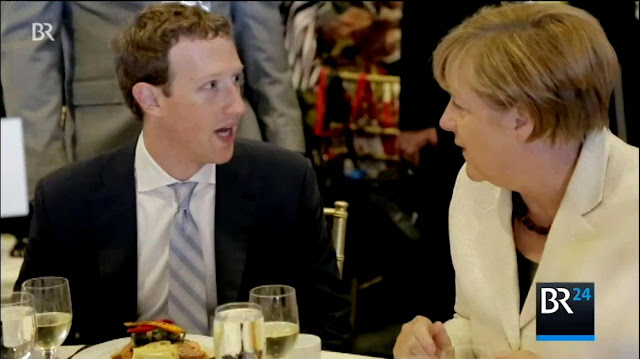 Mark controls the flow of modern information and Angela has an interest in editing that flow. 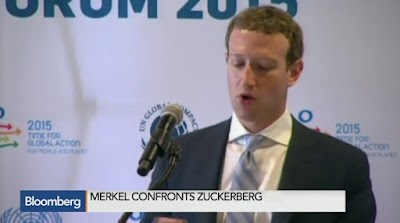 Unfortunately for both,
their conversation was overheard on UN tv.

She flat out told him to stop publishing German citizens who voiced issues against mass migrant immigration.

But instead of:
“The people shall be free to publish what they believe!”

Mark made clear he is ready to play ball. 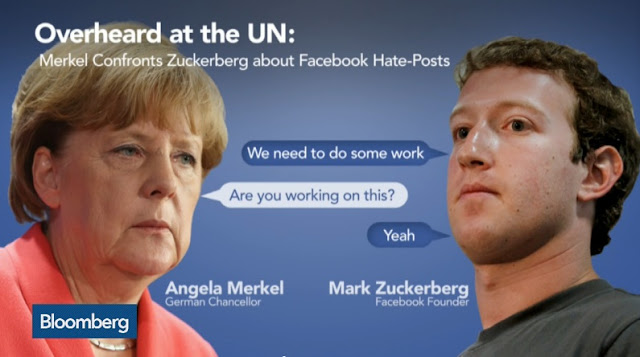 Ask yourself if this outrages you.

I’m guessing as long as FaceBook loads this morning you don’t care that they are censoring opinion for a foreign government.

And if you don’t--just be honest with yourself-- you don’t care that much about knowing the truth of what goes on.

And if that's true, perhaps you shouldn’t even be voting. 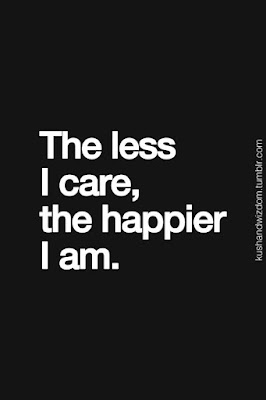 Then we’ll deserve whatever government FaceBook hands to us.