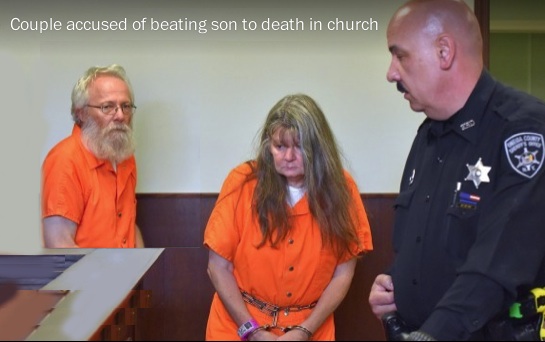 By now you've probably heard that Bruce and Deborah Leonard beat their son Lucas until he died, because at 19 years old he was beginning to have some ideas of his own. 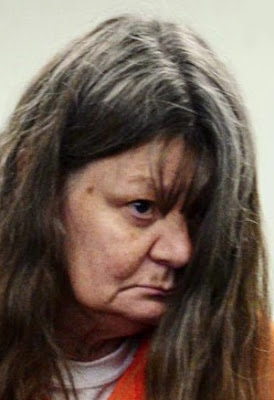 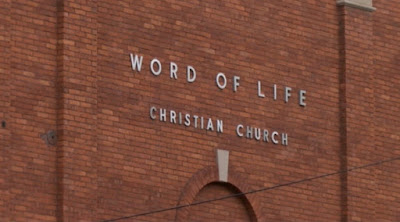 He was killed inside their church and they had help,
of course. 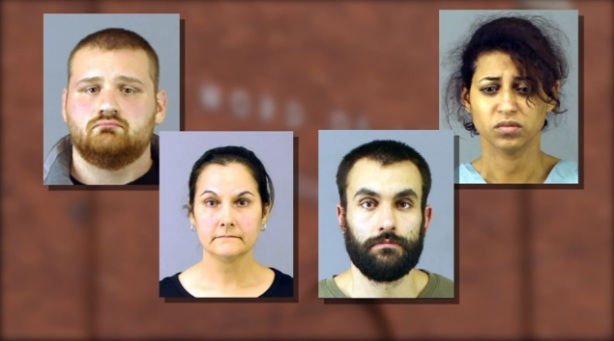 The story is being spun in media as some fringe and unusual anomaly. 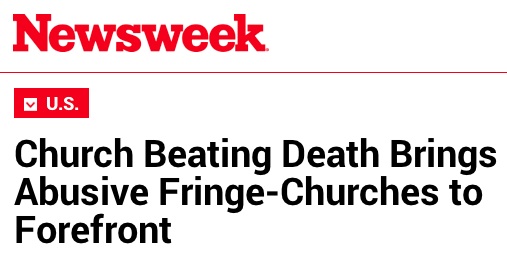 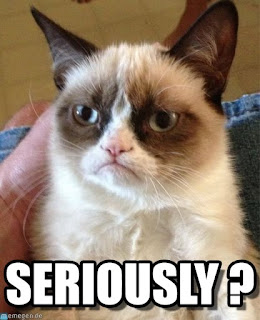 The Islamic Qur'an makes clear ‘death to infidels’ is the whole point. 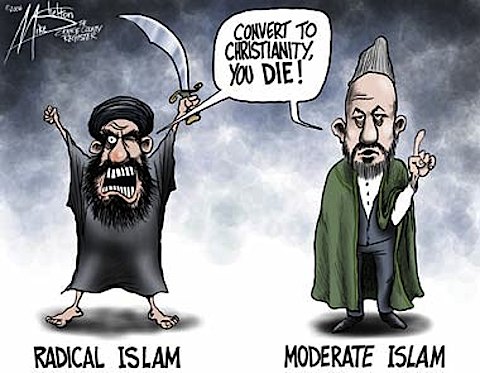 The Jewish Torah, quoted in Samuel in the Old Testament, refers to the Israelites annihilating the parents and infants of Amalek.

Revelations doesn’t exactly beat around the bush either.

And Leviticus, also from the Old Testament,
is fairly unambiguous.

All of religion plans survival through the benefits of violence. 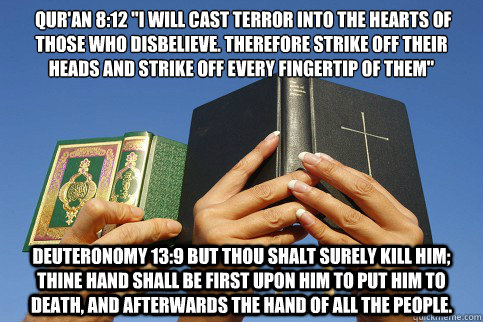