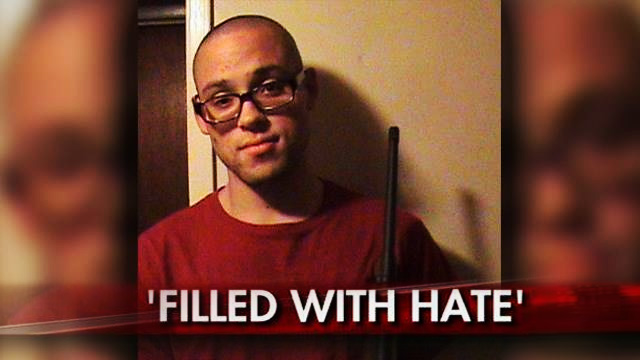 Take a good look at our “well regulated militia”.

The NRA wants more guns and the NRA owns Congress with a degree of “representation” well beyond their taxation. 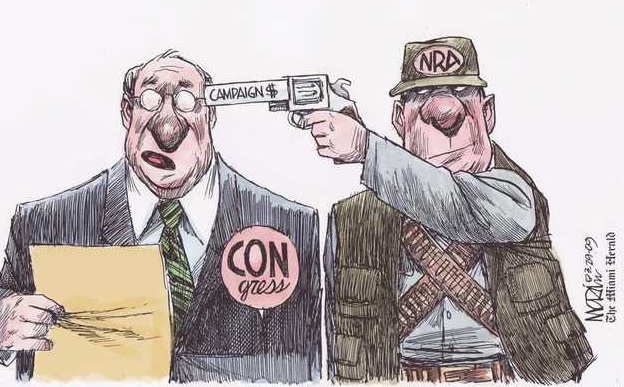 Since we don’t have the morality to regulate firearms to any sensible degree,

we should protect our schools at the expense of gun owners. 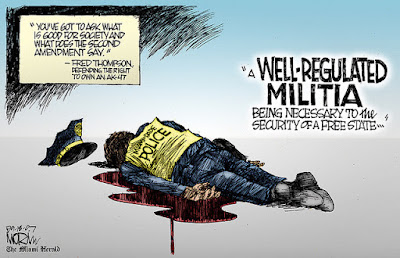 Every child care, school and university wanting a perimeter fence and a staffed metal detector at the gate should be entitled to one at the expense of the American gun lobby. 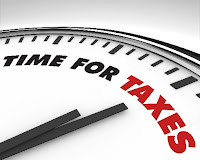 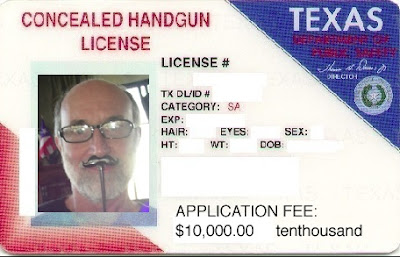 Tax ammunition so it costs $1000 each time they fire
a single bullet. 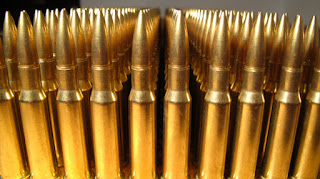 Add another $10,000 tax for every gun that changes hands. 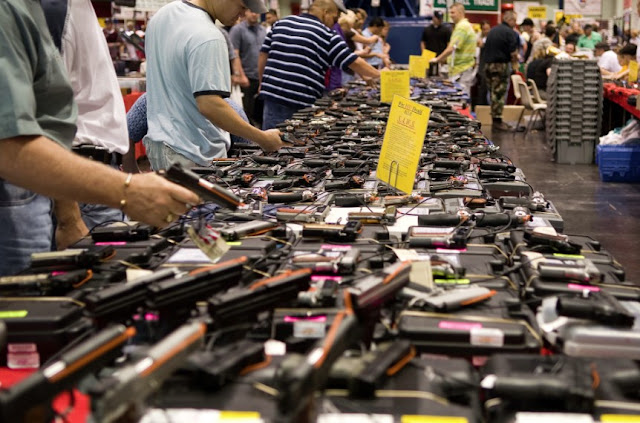 Then place that growing pot of money under a federal agency that builds defense upon request to protect our children. 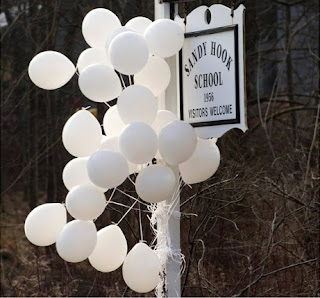 Let the maniacs who drive this bloodshed foot the bill
for all they’ve wrought. 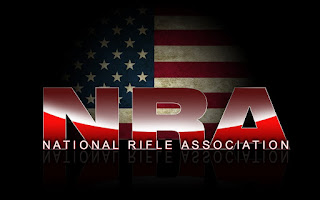