animals of all descriptions 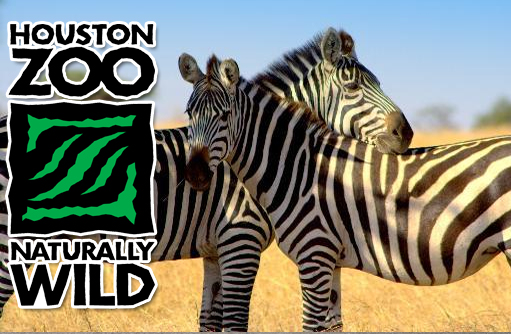 For well over a century the Houston Zoo has been a safety zone for children, with gun holders required to leave their weapons in the car. 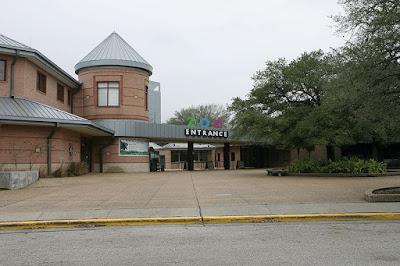 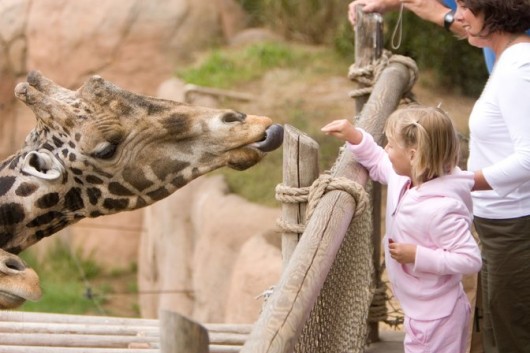 But no longer, despite over 200,000 school children visiting every year. 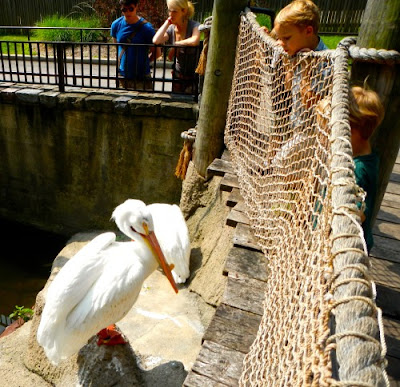 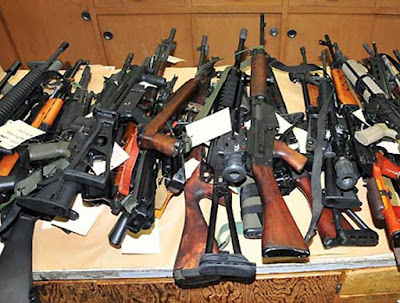 A Texas gun lobby has been successful under a new state law that addresses local gun restriction. 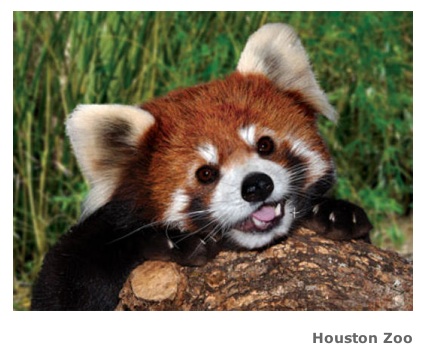 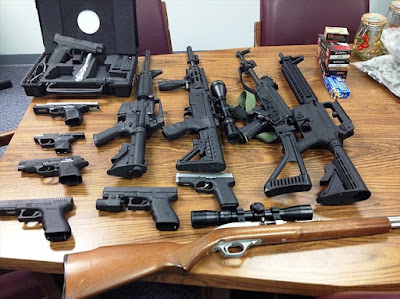 The zoo is actually privately owned and believed it could enforce a no-gun policy. 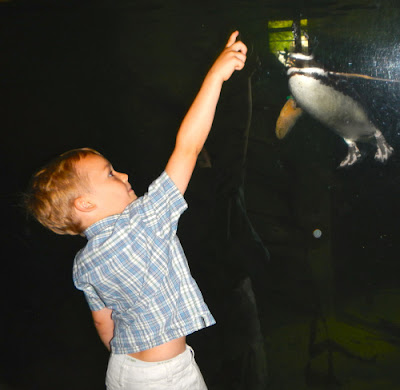 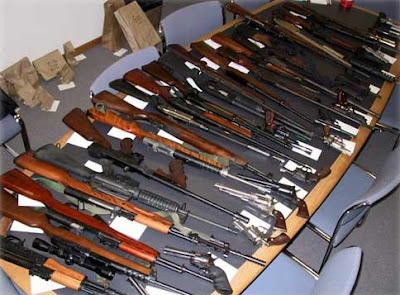 But this is Texas. 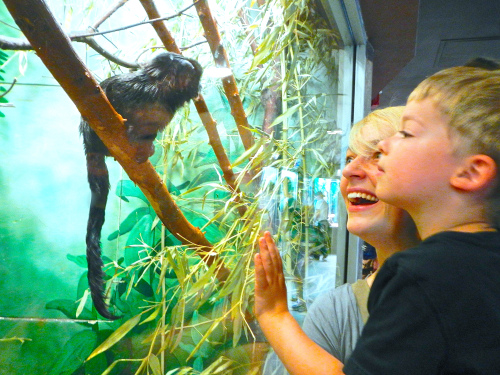 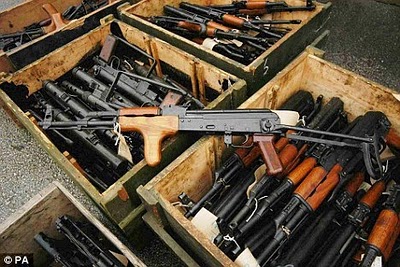 An investigation by the state Attorney General resolved the zoo is built on city land and so the 2nd Amendment should apply. 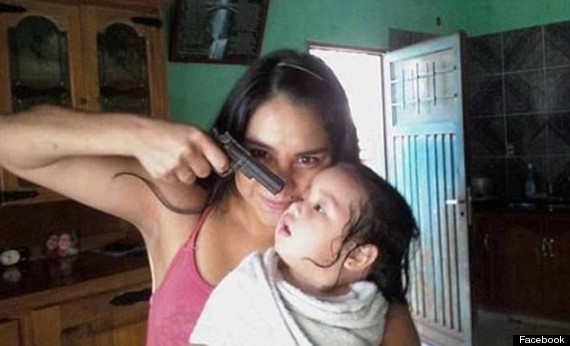 “Texas Law Shield”--a gun rights group--successfully threatened to sue and the zoo backed down, taking down their restrictive signs at all the entries.

Emboldened with success,
the St. Louis Zoo and the Dallas Zoo are next.

In 2012 Kentucky law was revised under NRA pressure to permit people to *open* carry their guns in municipal facilities like libraries, parks and zoos. 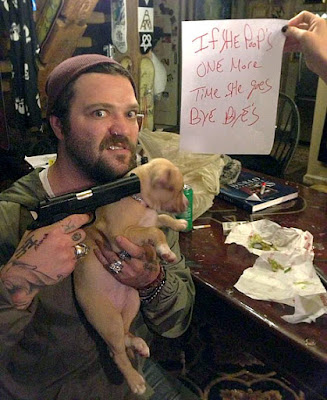 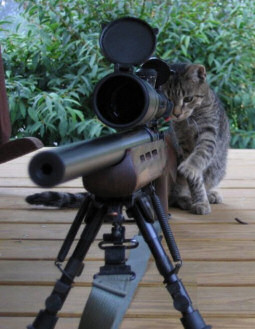 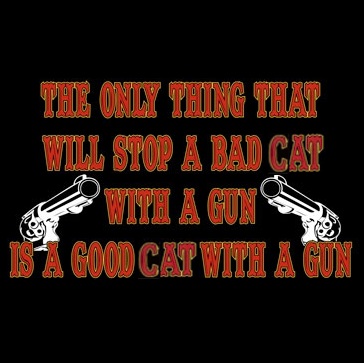 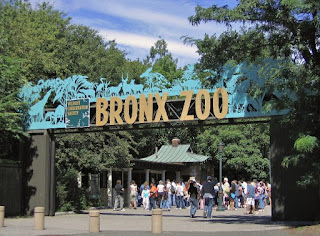 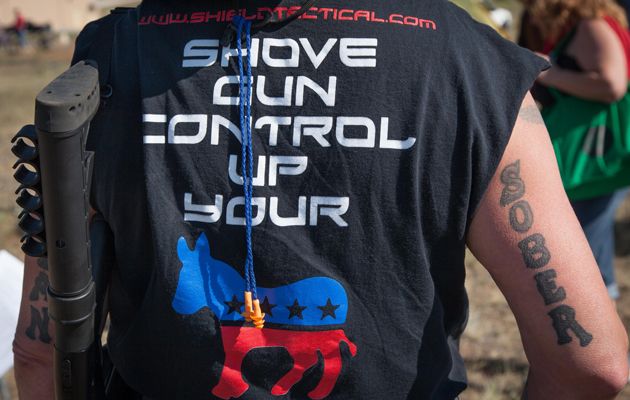 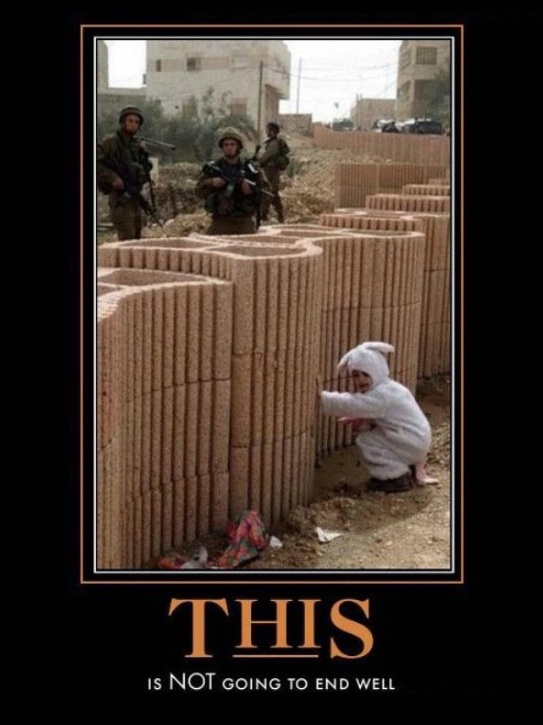