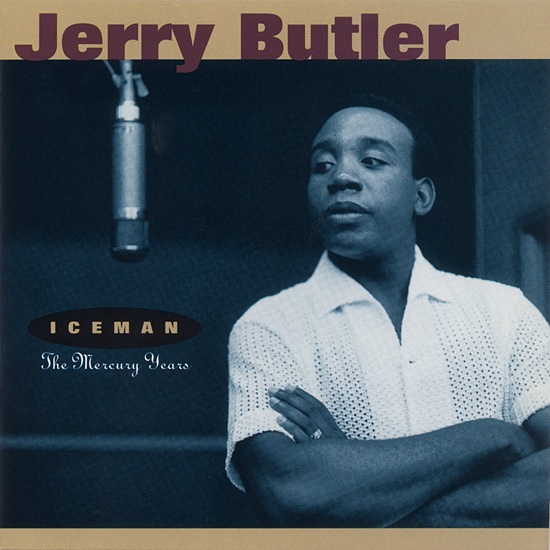 When the Trammps, (Disco Inferno) Billy Paul, (Me and Mrs. Jones) and Elvis Presley (duh) record covers of a song you wrote, you can bet it’s a pretty good tune. 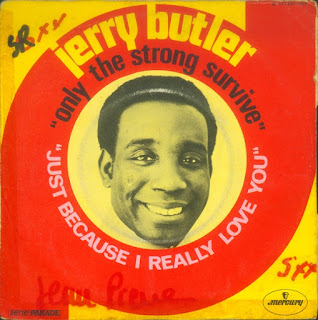 Written and sung by Jerry Butler and released in the fall of 1968, this soul classic soared all the way to #4 on the Billboard Hot 100. 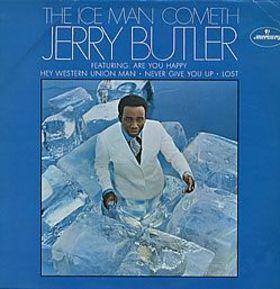 "Only the Strong Survive" was the first ever single certified platinum by the RIAA, selling well over a million copies. 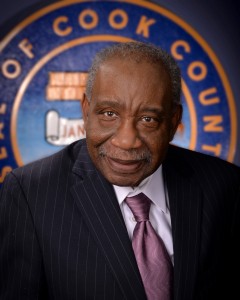 Oh yeah, and he married Annette,
one of his back up singers. 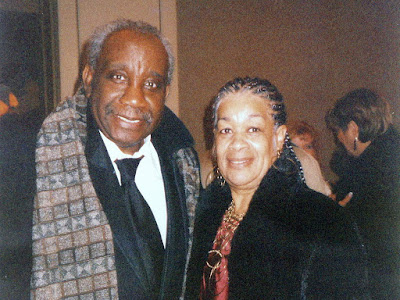 This great song is a strong memory from high school! 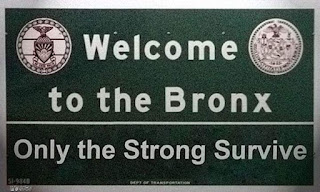