hidin' on the back streets

What do Jon Bon Jovi 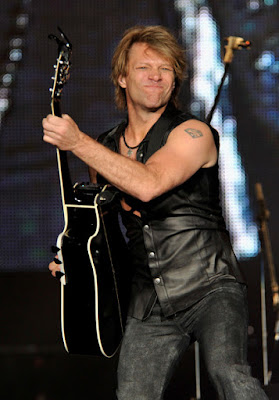 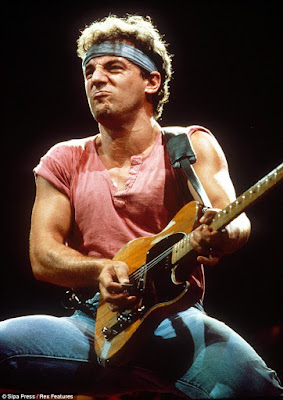 If you said “rock stars” you’d be right,
but they are also farmers. 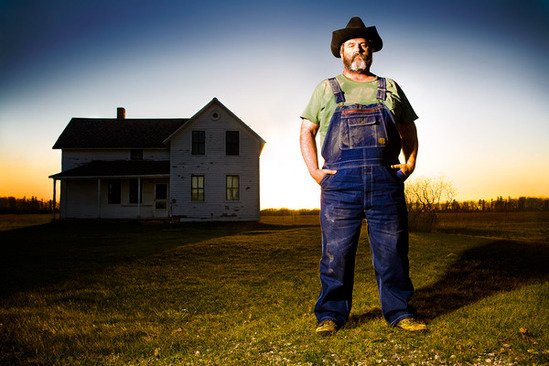 And as farmers they receive part of the $100’s of billions paid out each year in corporate and farm subsidies.

Bon Jovi paid just $100 in property tax because he has an employee keep some bees. 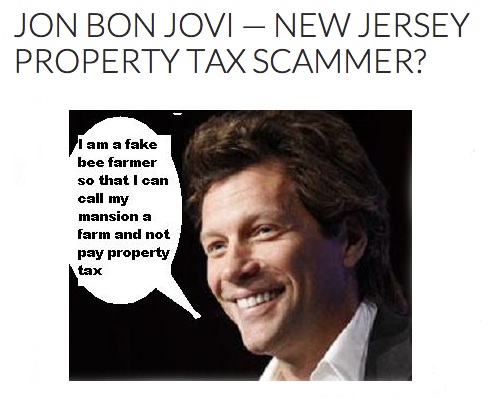 Turns out each year per family we pay about $6000 in taxes for these business subsidies.

But what do we actually bitch about?

If you are in the 99% you’re getting screwed. 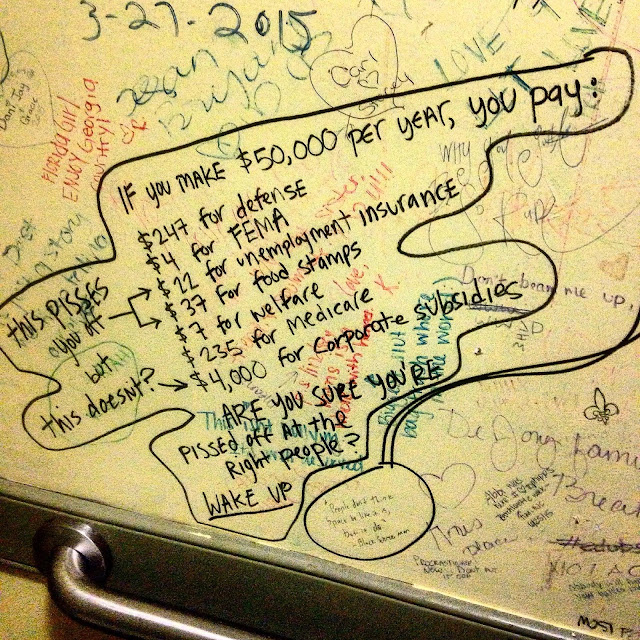 But if you’re The Boss,
Baby, we were born to run. 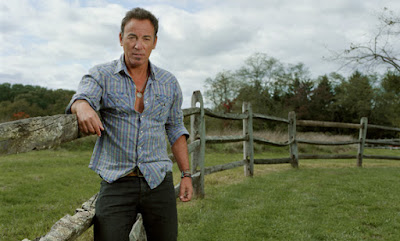