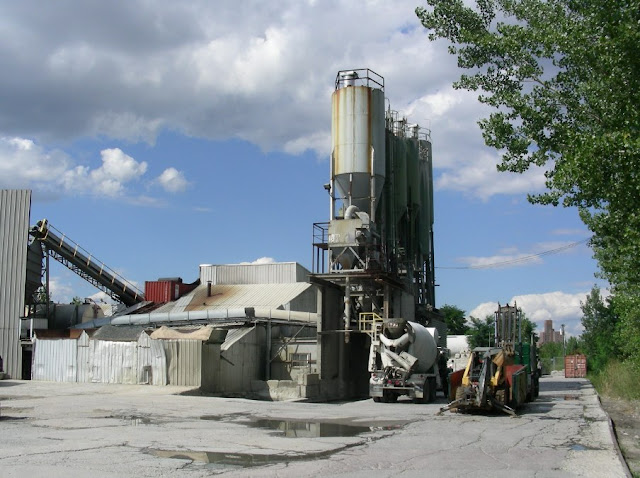 The term “ready mix” in concrete means no water is involved until the sandy dry mix is in the truck and actually on the way to the pour. 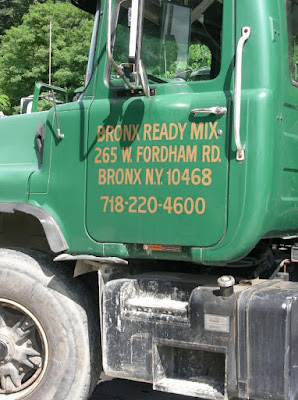 Dry ingredients like Portland cement plus aggregates like pebbles, sand and gravel are measured by computer, dispensed by weight to a central mixer and combined to a uniform grit. 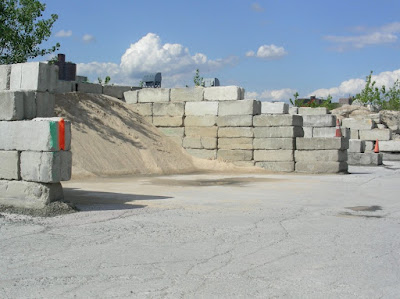 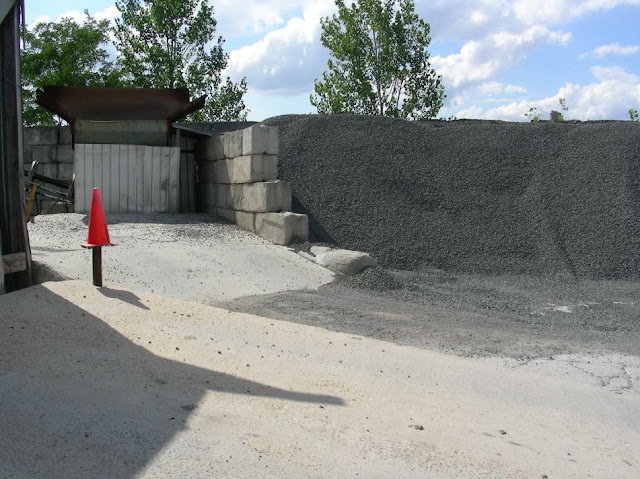 It is (dry) loaded into a 9 cubic yard truck (hence the phrase the “whole nine yards”.) 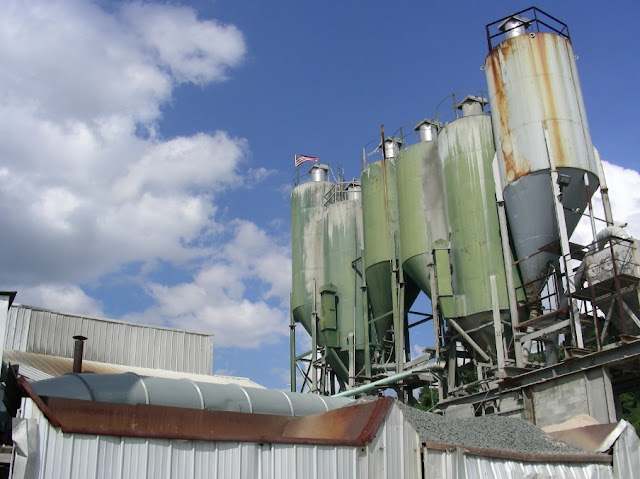 Only when the truck is on the way is the water added, which is why you often see cement trucks spinning their loads on the highway. 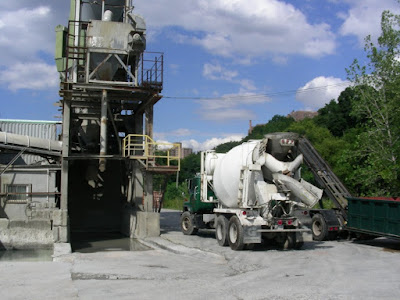 They are mixing their cargo to that wet and grey, sticky stuff we have come to know as concrete. 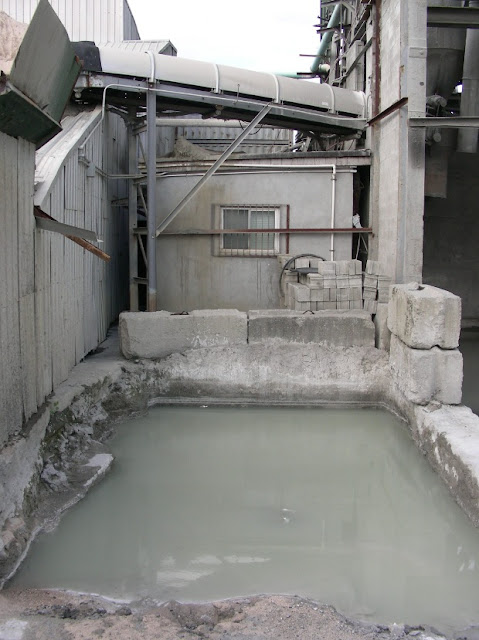 Batch mixing concrete actually goes back to the Romans, from 300BC to about 476AD, a period of over 700 years. 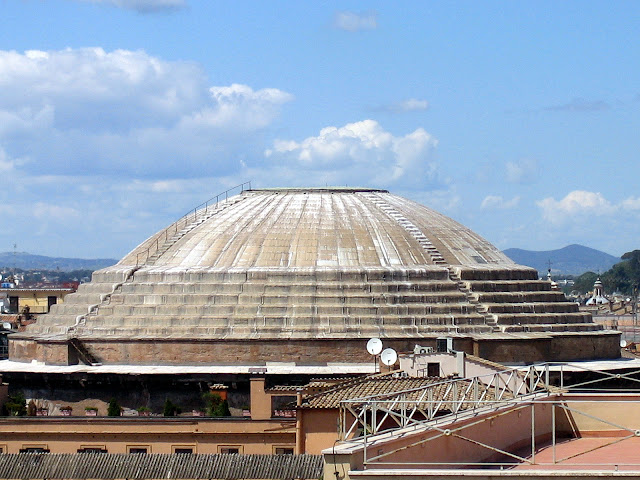 Almost 2000 years after it was poured,
the Pantheon dome roof remains the largest unreinforced concrete pour in the world. 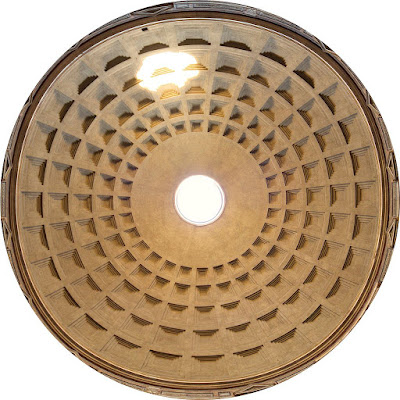 Sometimes concrete is “subbed”, that is, subcontracted to a different supplier. 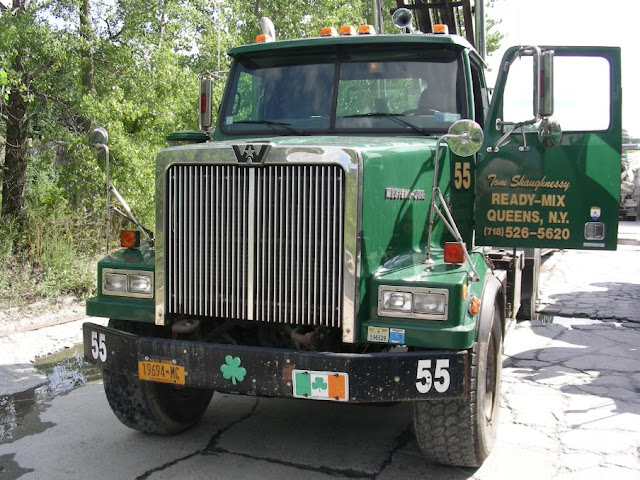 A “ready mix” company will purchase the dry mix from another firm, then add water on the way and re-sell the wet concrete as their own. 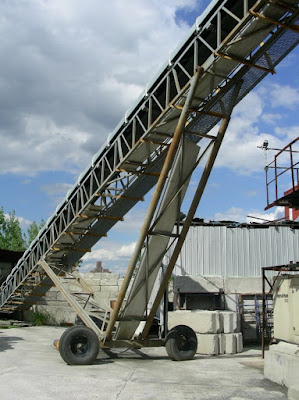 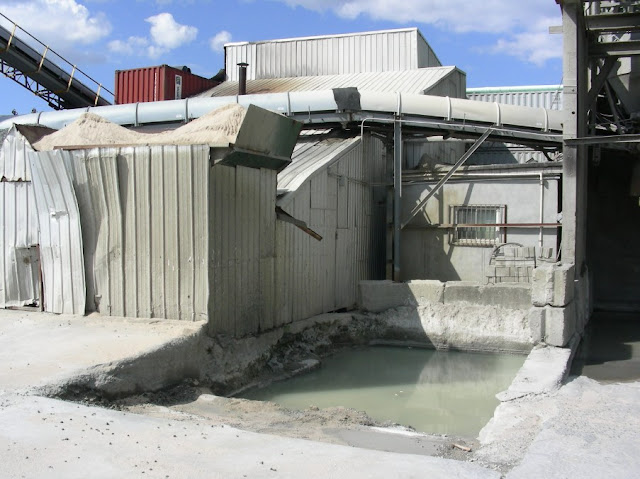 It’s a dirty business in more ways than one, often influenced by the same families for decades. 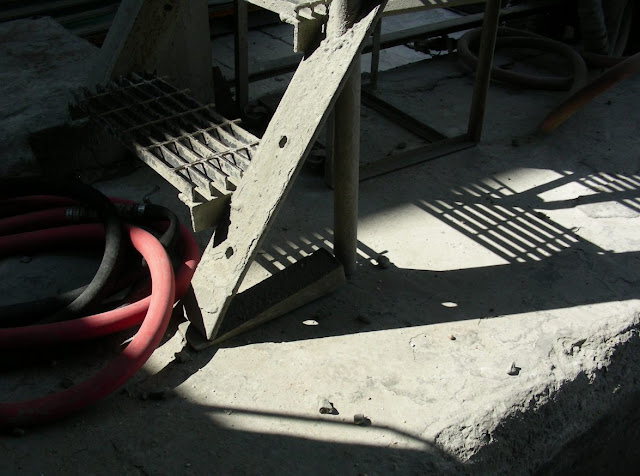 But we couldn’t build much in New York City without it.
Happy Monday! 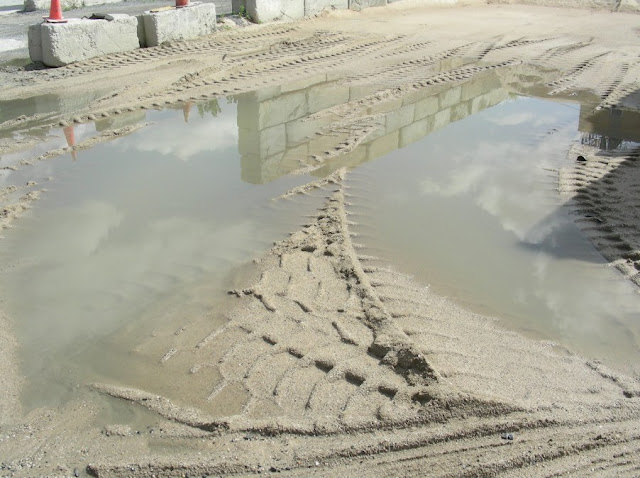