“At least it’s not happening here.” 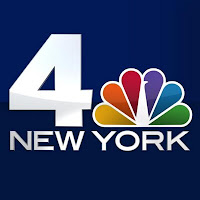 That’s what America tells itself when Muslim aggression appears in national news.

Now it’s right across the Hudson, in Jersey City. 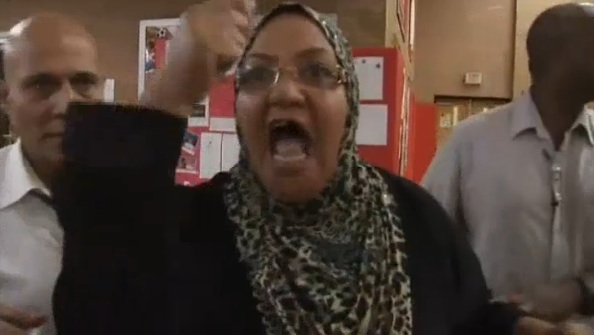 CAIR, the Council for American-Islamic Relations, sent dozens of Muslims to a local school board meeting last Thursday. 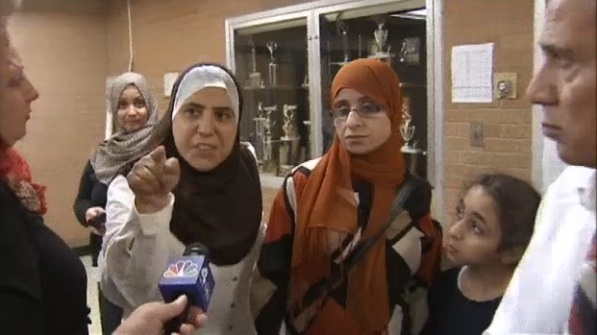 They demanded schools close for the animal slaughter
of Eid al-Adha. 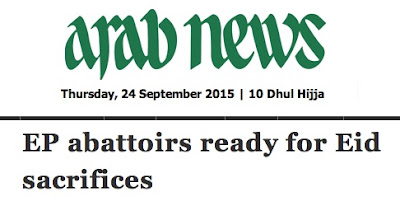 The board explained that with just six days notice, nearly 10,000 families would have to scramble for last minute, alternative child care. 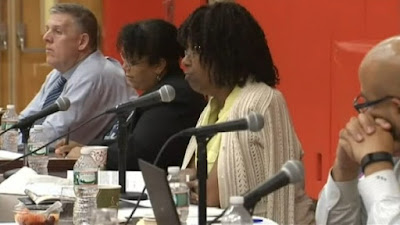 Board President Gerald Lyons explained that Jews do not enjoy special privileges around Rosh Hashanah and Yom Kippur. 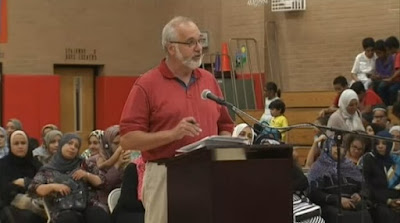 Still, an exclusive religious exemption was created so Muslims can take the day off with no educational penalty. 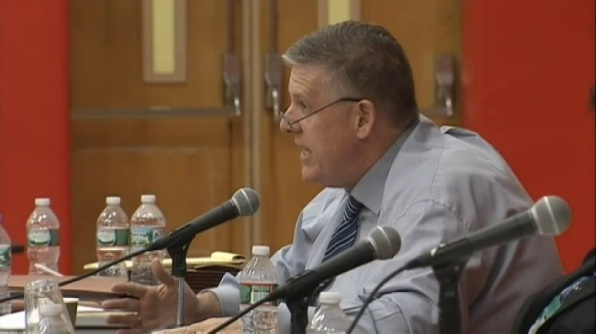 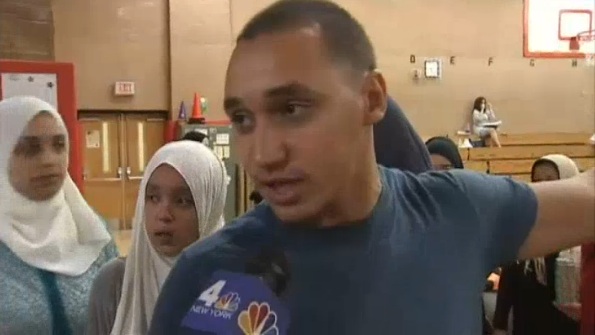 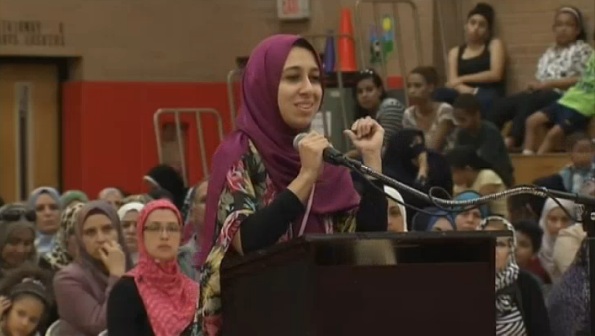 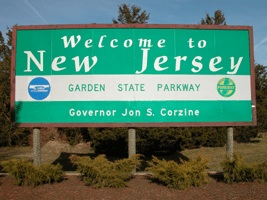