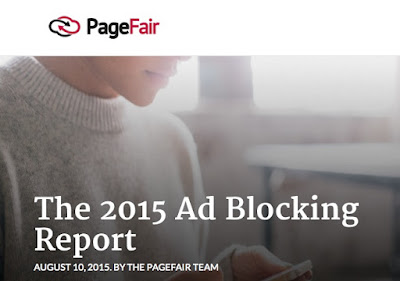 With paid downloads and paywalls not such a success, content providers have been over-relying on ad revenue to float their boats. 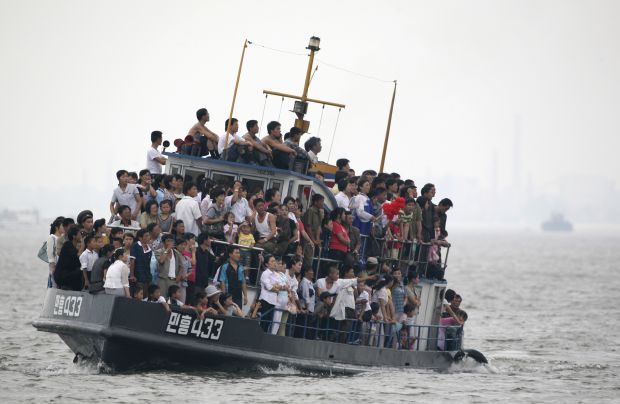 In what is being called an “existential threat to free online content as we know it,” AdBlock is being installed in unprecedented numbers.

In addition to ads, blockers could be used to prevent tracking scripts from running, another blow to online marketers. 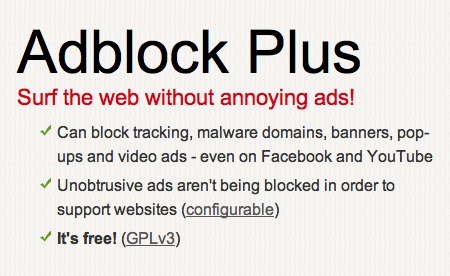 Paying with our attention was to be the solution to folks expecting stuff for free. 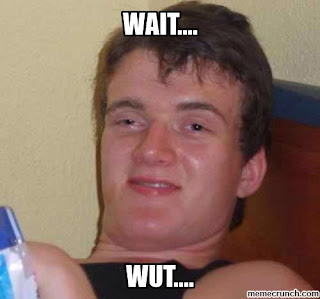 Now Google, Microsoft and Amazon are paying Adblock Plus to unblock ads on their websites for a 30% cut of ad revenue. 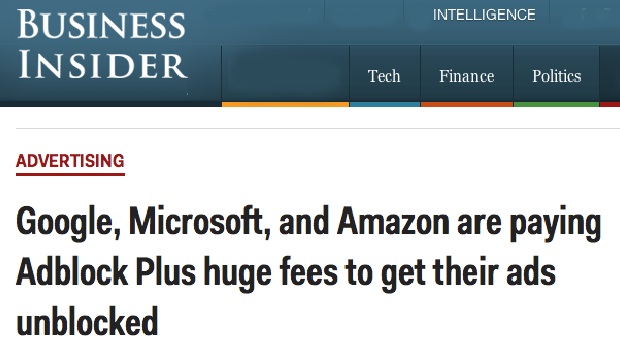 Internet exploitation is the new normal,
but online economics are driving quality to the bottom.

Think of ad blocking as the new Napster. 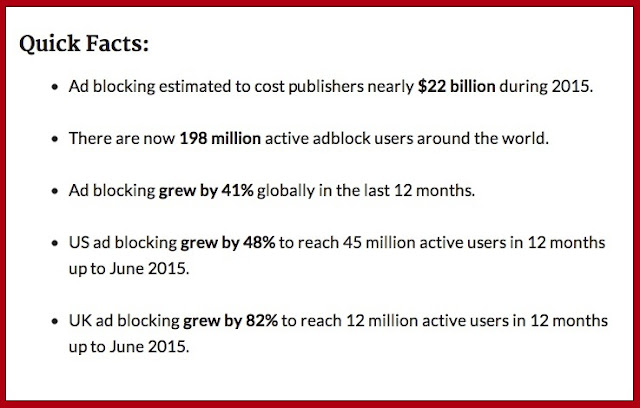 It’s for people who still want new stuff everyday,
but are too clever to actually support it.
Posted by Gregory
Labels: DigitalTech, InTheNews, Opinion