The Taxi and Limousine Commission of NYC oversees over 50,000 men and women licensed to drive a taxi within the 5 boroughs. 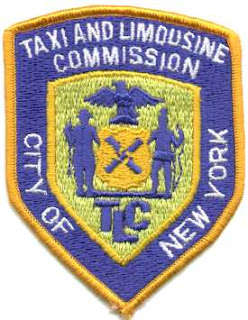 In a year they move about 240 million people, roughly 3/4’s the population of the entire United States. 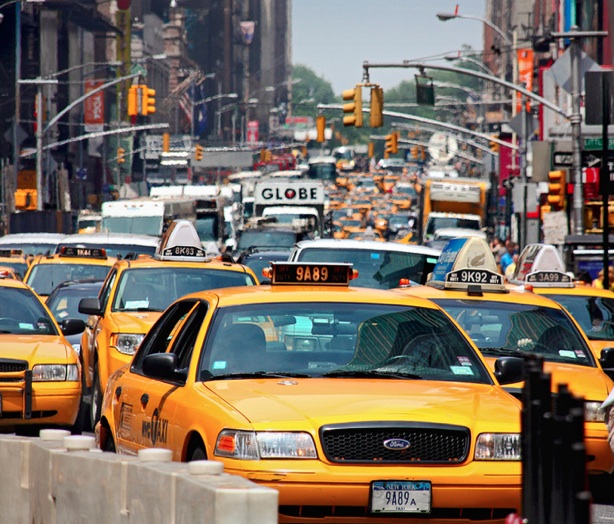 A typical shift is about 180 miles.

This map details pick-up for the first half of 2015. 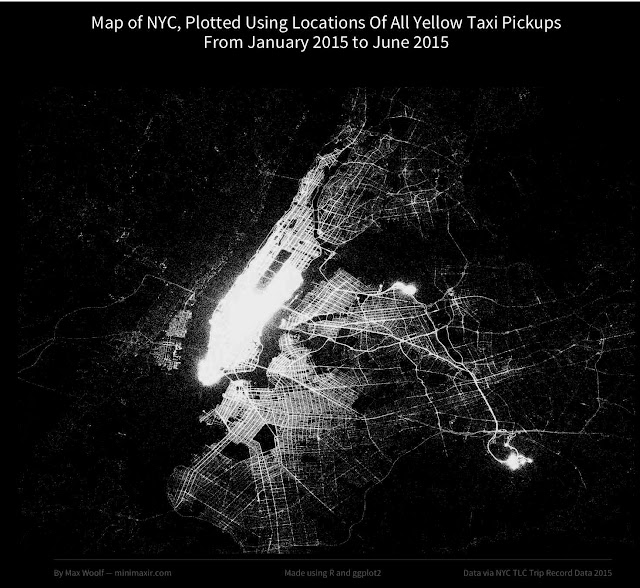 The greatest Bronx concentration is in SoBro. 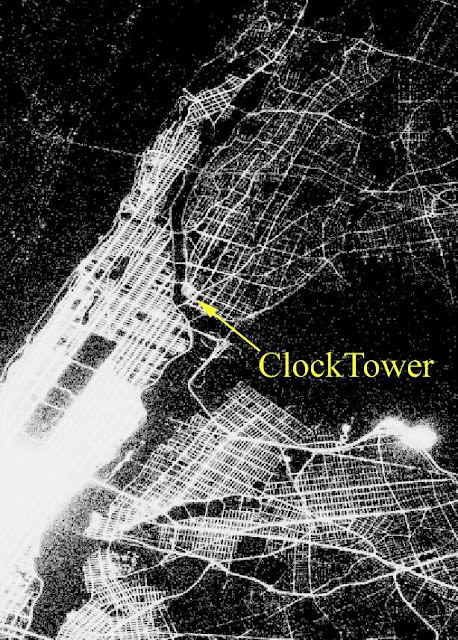 The 13,605 medallions required to operate in our city represent a taxi driver’s greatest mortgage debt and greatest asset to retirement. 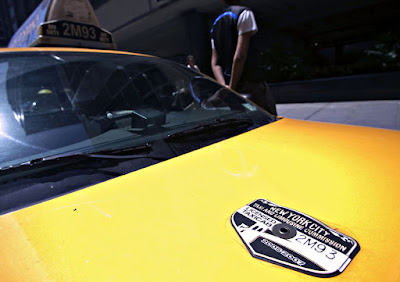 Or with a car, an app and some stealth, (but no medallion) you can disrupt an entire industry.