online banking could be Finnished 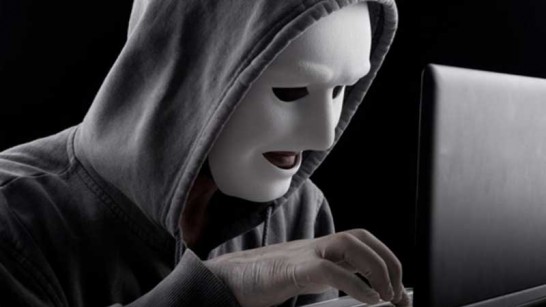 According to wikipedia, a black hat hacker
"violates computer security for little reason beyond maliciousness or for personal gain."

Among the worst is Lizard Squad;
their logo is a lizard in a tuxedo. 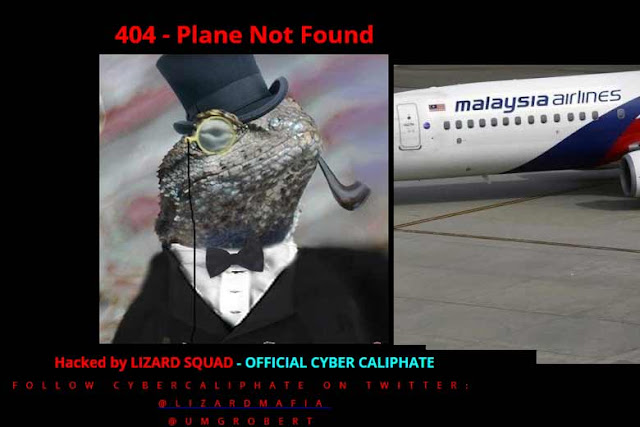 https://en.wikipedia.org/wiki/Lizard_Squad
In January they hacked Malaysian Airline’s webpage with their lizard and the words “I love you ISIS." 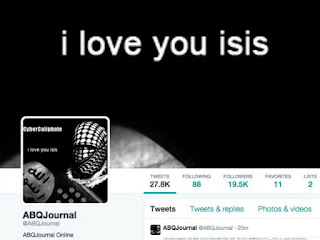 Back in August they called in a false bomb threat to an American Airlines flight carrying a SONY Entertainment executive. 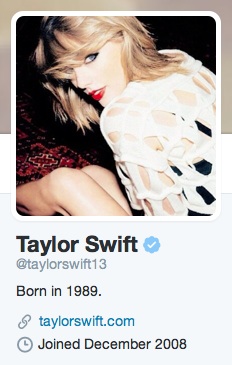 But they are very good at hiding online,
and law enforcement has had limited success.

So it was a real story yesterday when one of their most hateful was apprehended, convicted, and then let off by a Finnish judge. 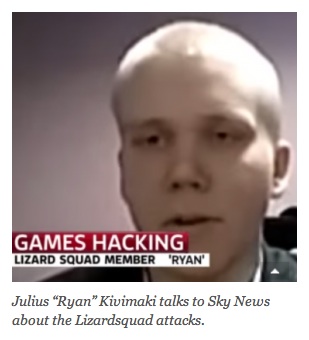 When arrested, he was in possession of over 3,000 stolen Target credit cards and was extorting their owners to pay him not to use them.

Then he used them anyway.

Kivimaki hijacked thousands of home routers in Helsinki and organized them to crash SONY’s Playstation Network on Christmas Day, so kids couldn’t play with their new consoles. 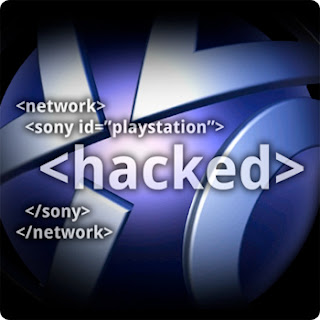 But a Finnish judge felt no penalty was deserved, and issued a suspended 2-year sentence that left Kivimaki free to go home with no fines and excused from any prison time. 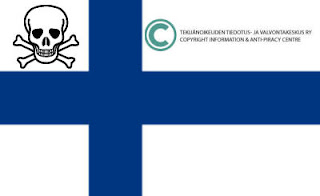 The victims of his computer crimes were outraged today because this punishment wasn’t “lenient”, it was completely non-existent!

So naturally, unrepentant and emboldened Kivimaki laughed at them on the Lizard's Twitter page.

He posted a photo of other people's credit cards with his new Lizard title “Untouchable Hacker God.” And the Lizard’s themselves released a statement about how unstoppable they are.

Which is somewhat true,
because law enforcement cannot find them.