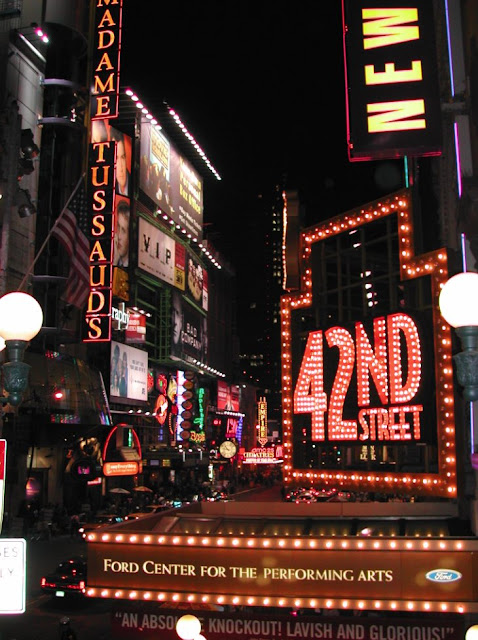 Going to see a Broadway show was such an elegant and special occasion. 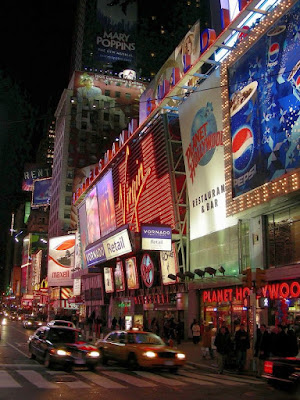 And little kids learned quickly they were not to make a sound. 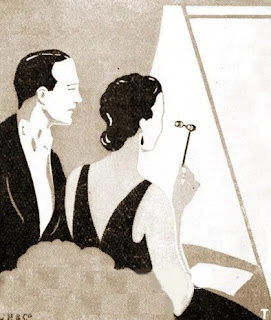 Now folks drop into a Broadway performance in torn jeans like they were grabbing a dirty water hot dog.


And nobody even cares. 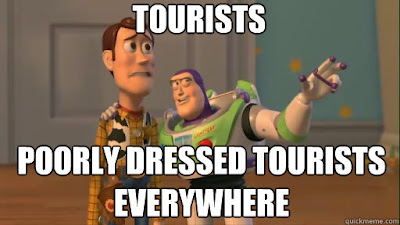 Back on July 3rd at “Hand to God” some moron crawled up onstage and tried to plug his cell phone into a fake receptacle on the set. 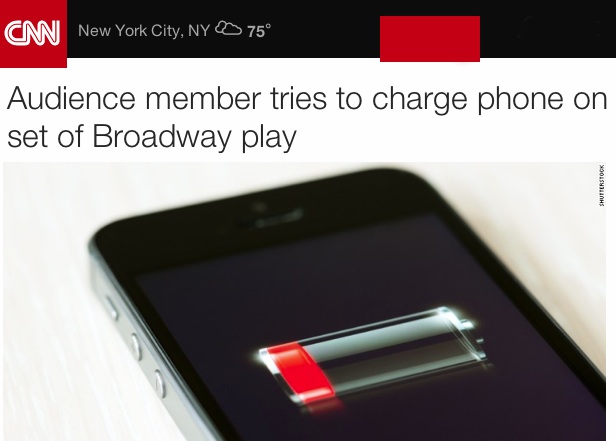 After the performance, the cast used hashtags #fullmoon and #idiot on Twitter.

And just last night two-time TONY Award winner Patti Lupone was unnerved onstage as she tried to perform while a really stupid woman texted all through the first act. 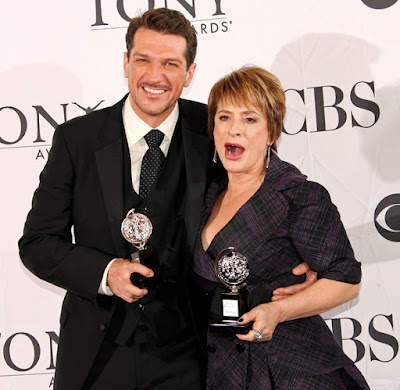 The cast said they could see her lit face
in the middle of the dark orchestra. 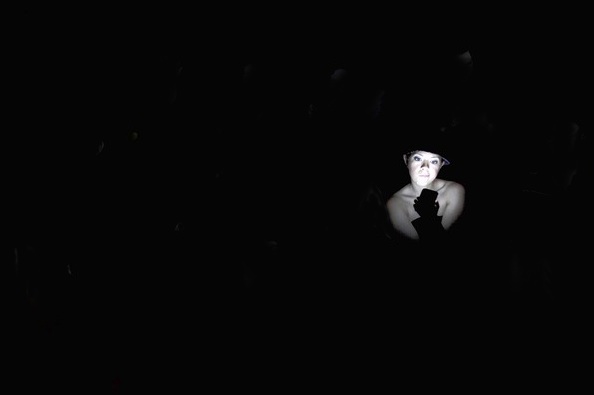 “It was awful” they said, “it affected the whole show.” 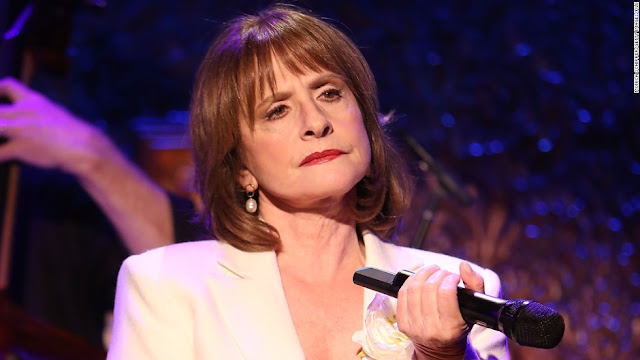 So Lupone left the stage, walked out into the audience, never broke character and grabbed the phone right out of the woman’s hand.

Jamming technology to put phones out of commission is being lobbied by Actor’s Equity, at the State legislature level. 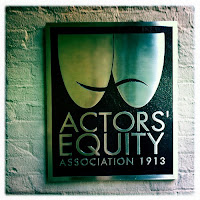 Sad to me it even has to be considered. 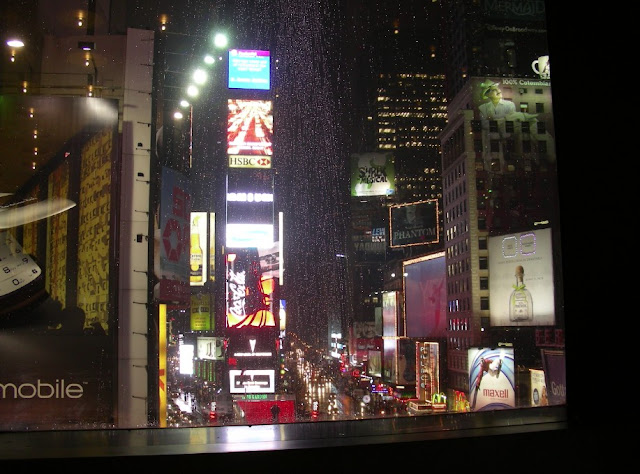