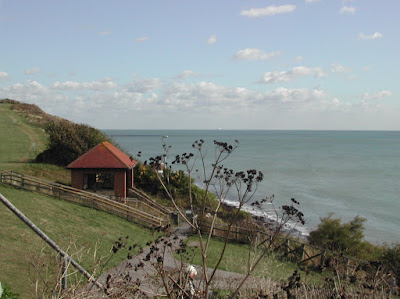 The white cliffs of Dover along the English Channel are the least of attractions for illegal immigration into England. 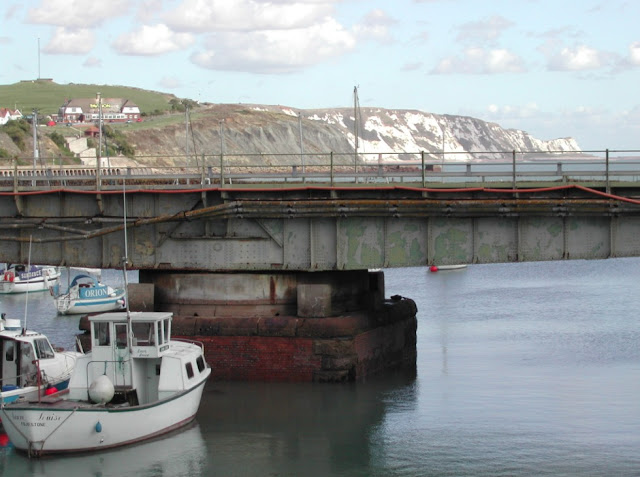 And the Eurostar is a wonderful way to travel from London to Gare du Nord, Paris. 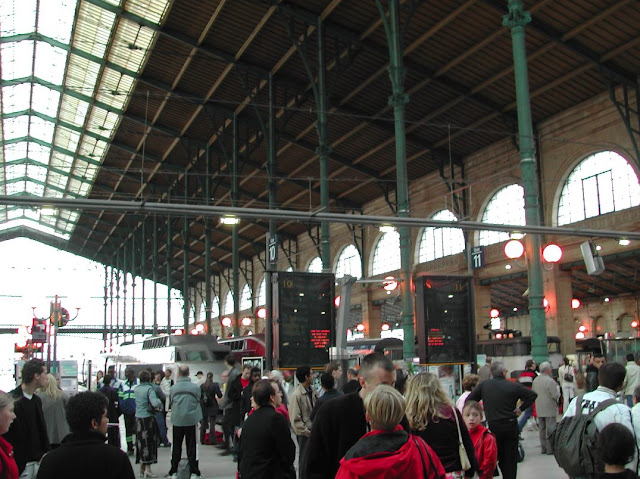 I visited the Chunnel entry in Folkestone, England, and the security there is terrific. 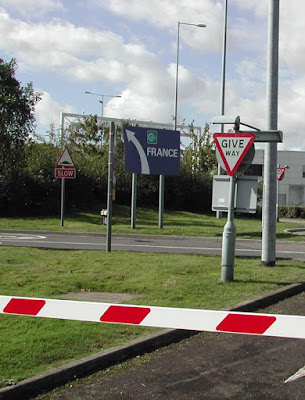 In fact, while taking these pictures I was stopped by the local policemen and they deleted most of my pics. 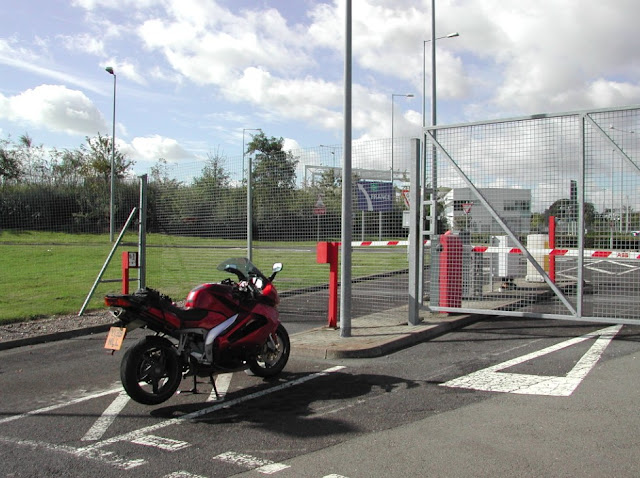 But in France, the Chunnel entry is surrounded by farmland. 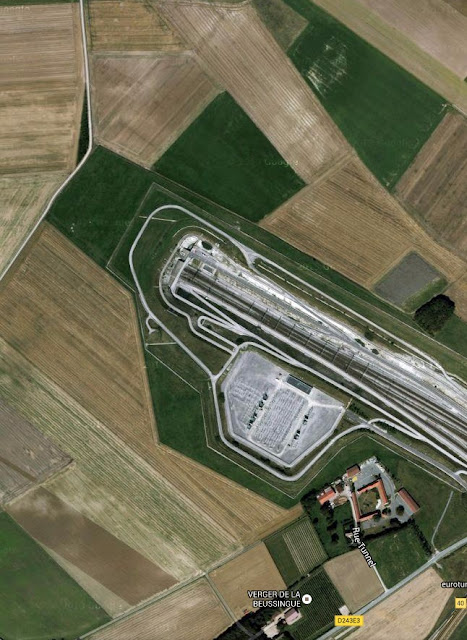 So Middle-Eastern migrants try to sneak into the tunnel and make their way to London.

Sometimes there are standoffs.

Other times crowds upwards of 5,000 can appear and make a rush for the trucks heading in.

Some get lucky and make it. 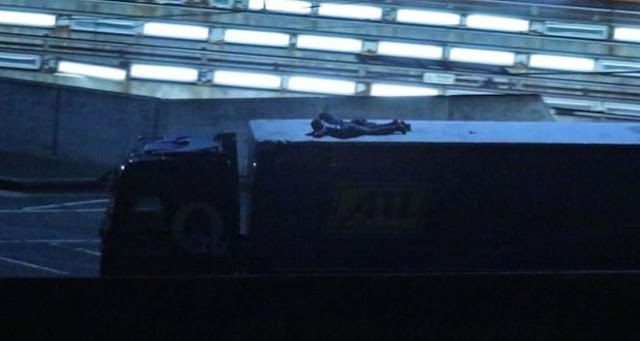 But an organized crowd rush can tie up business for days. 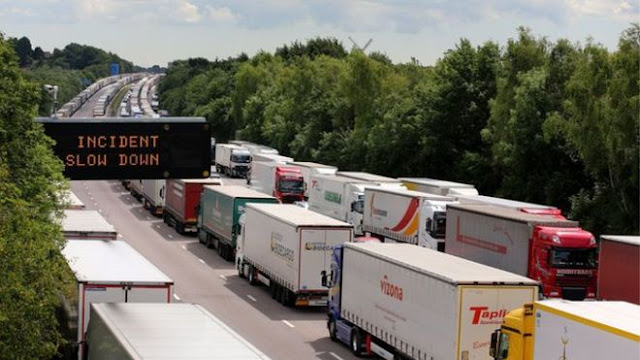 So the British government is calling for better security on the French side.

The cost of this Clash is measured in the hundreds of millions of dollars at this point.

Cameron has had quite enough. 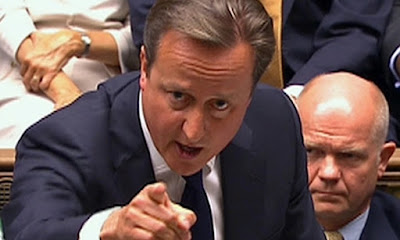 The British people have, too. 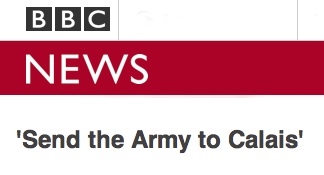