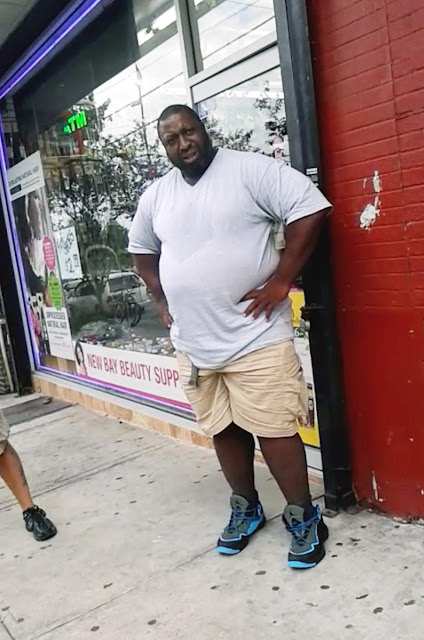 It’s been almost a year and lawyers for Eric Garner are preparing a $75 million dollar lawsuit against the city. 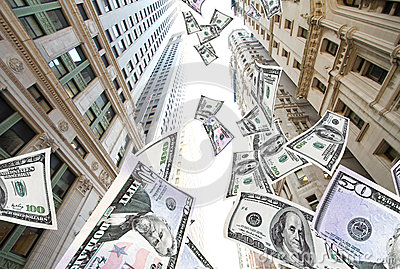 The defense is documenting his more than 30 arrests in the last 25 years; for assault, grand larceny and resisting arrest. 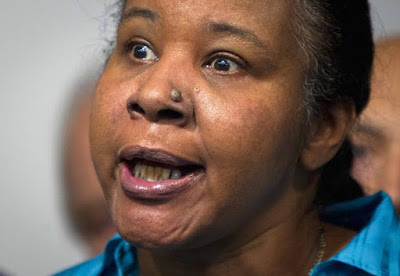 Turns out that one “Jewel Miller” demanded and received a DNA test, and this week proved that her daughter Legacy,
is actually Mr. Garner’s. 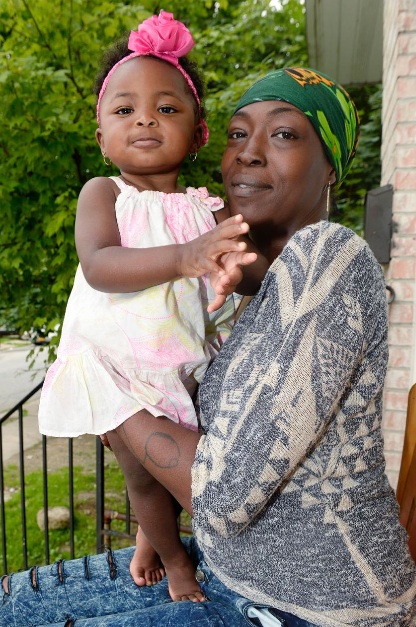 She also alleges the Reverend Al has been trying to delay the DNA release because he has been advising the Garner family. 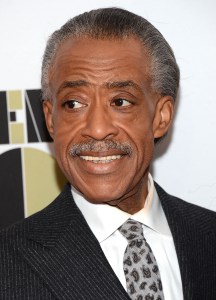 But Esaw and three of Garner’s children are adults and won’t be seeing much of this settlement. 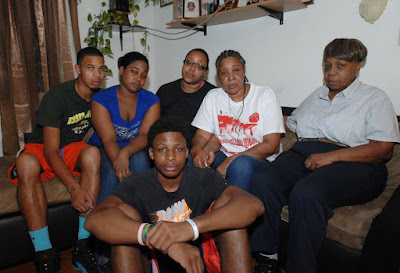 Legal experts say Legacy will get most of the cash,
because payout formulas are based on life expectancy. 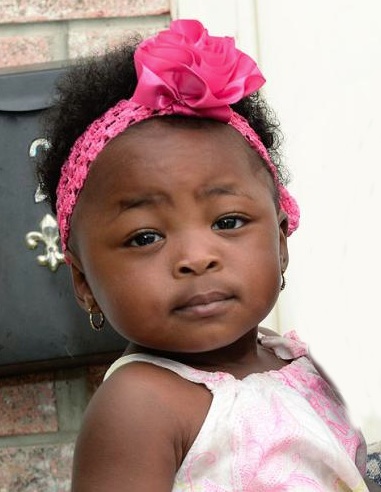 And so it's Jewel the mistress who'll be hitting the bigtime
because Garner'd been hitting on her. 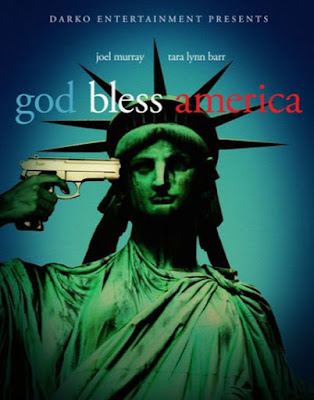