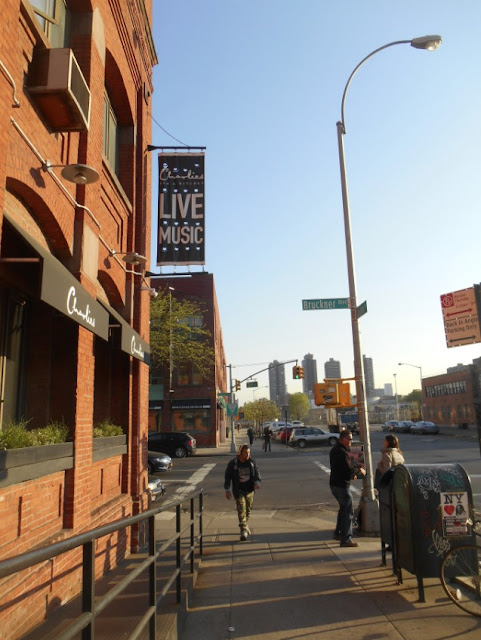 ClockTowerTenants are the leading edge of gentrification in Sobro. 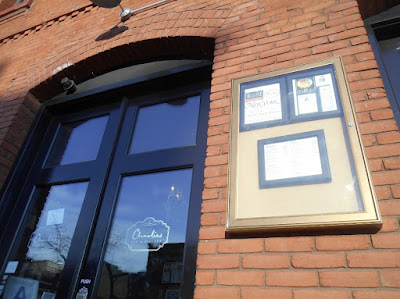 To locals who like things the way they are,
we are the problem. 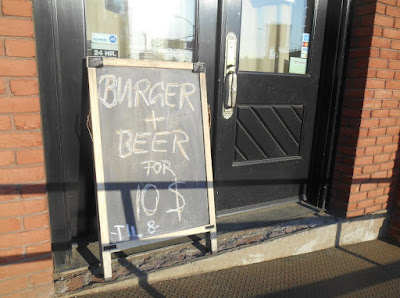 But we are also fortunate to have known their South Bronx
as it was.

And when the ClockTower is someday surrounded by 40 story, blue glass towers, this little red brick from 1886 will still look the same. 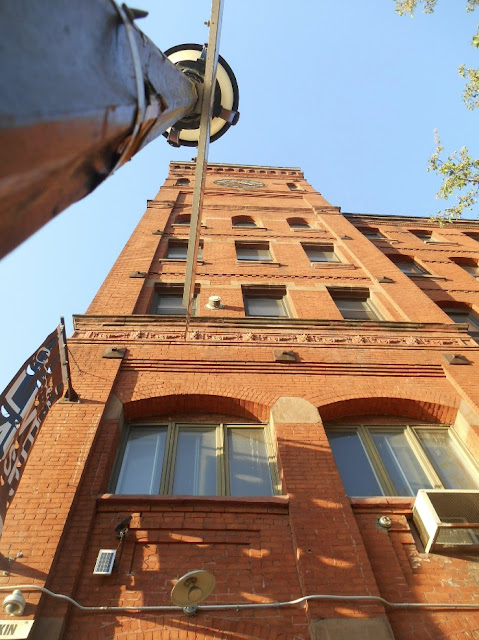 But by then, our neighborhood will not. 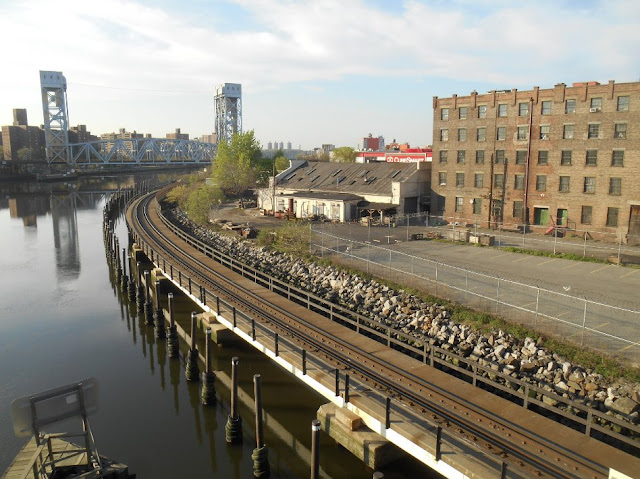 “We look but do not see.” is a reminder
that our time to look around is running out.

A recent meeting at the old Bruckner Bar hosted by ClockTowerTenant Michael Brady revealed a developer plan that will sweep our waterfront clean. 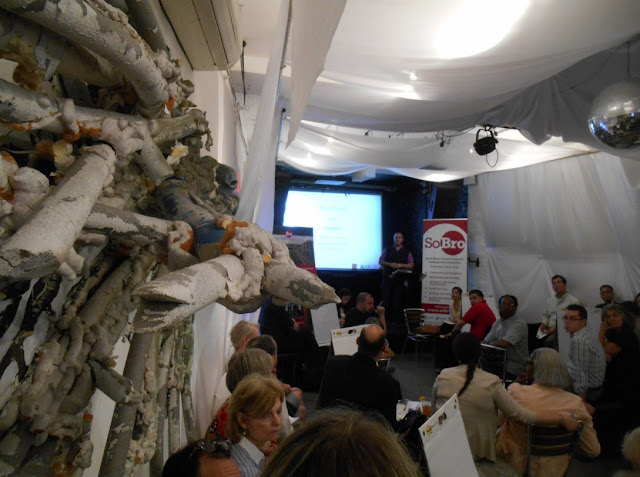 Mugler Shoring is slated for demolition. 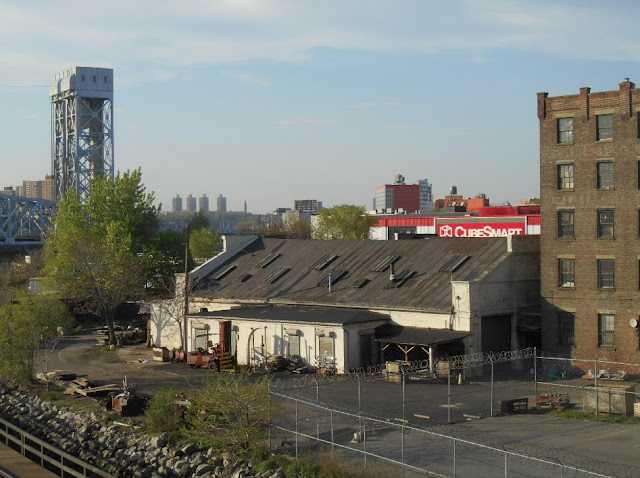 They have an amazing story here:
http://clocktowertenants.com/2012/11/in-the-shadows-of-mugler-shoring.html

So is Beethoven Piano on the chopping block, the last vestige of a once thriving piano business in our hood. 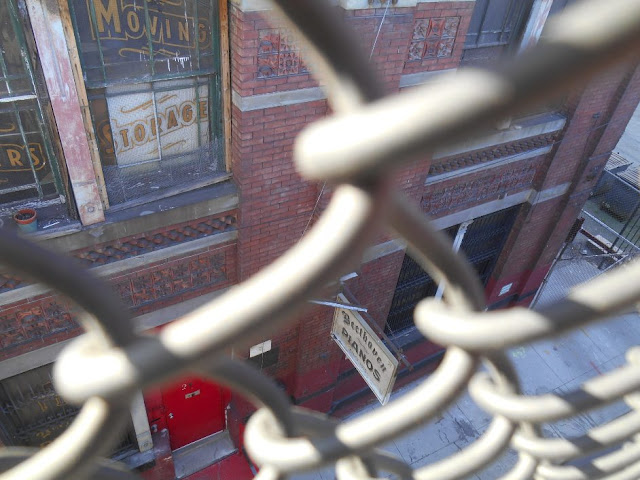 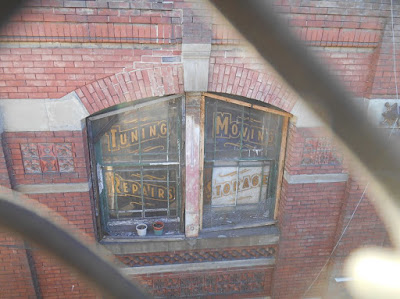 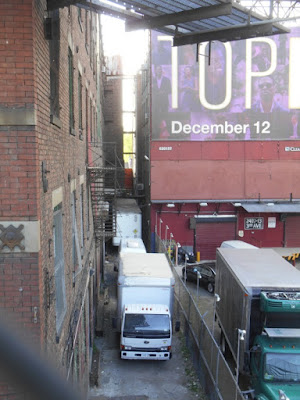 Take a fascinating look inside:
http://clocktowertenants.com/2012/07/if-you-love-and-live.html 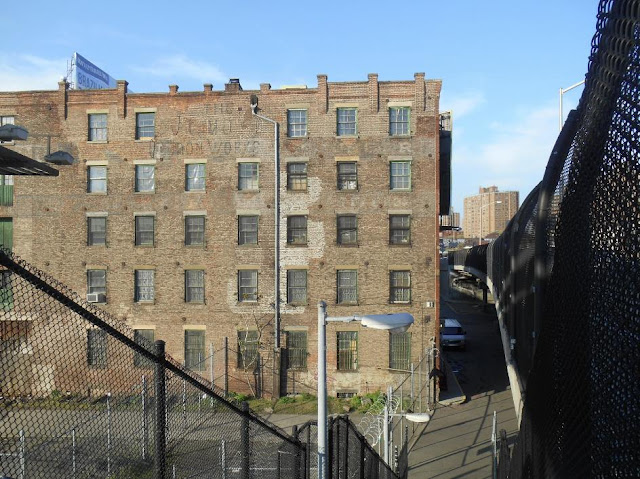 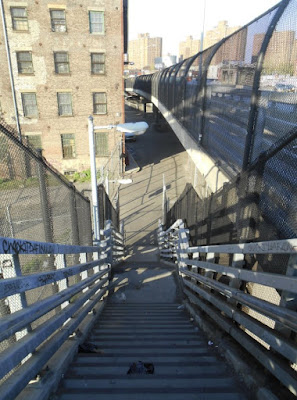 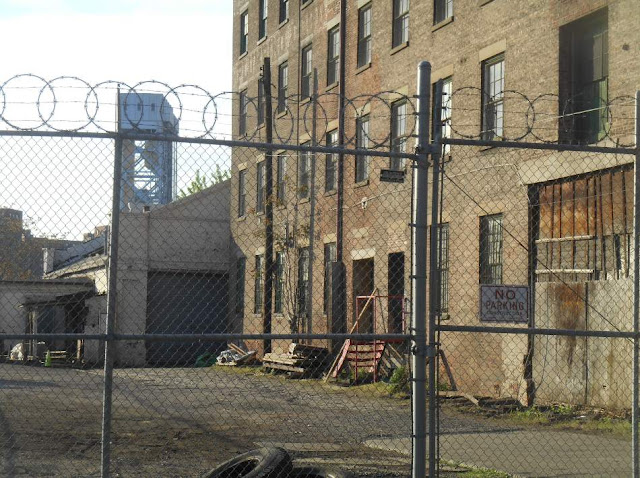 But perhaps the greatest historical loss will be the building Beethoven occupies, the old Jacob Mott Iron Works foundry, namesake for all of Mott Haven. 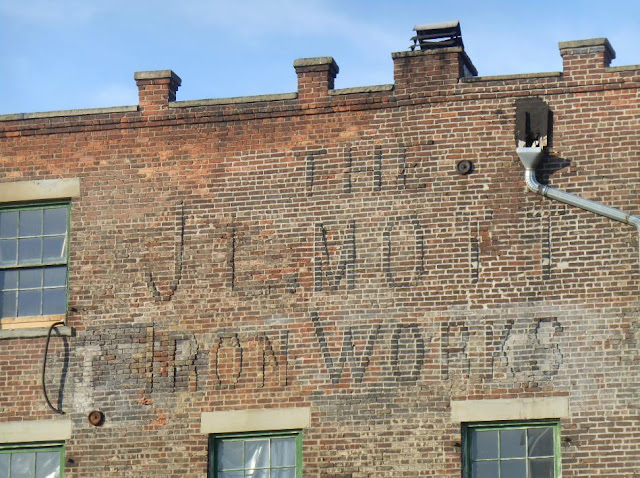 You can read the Mott Ironwork story here:
http://clocktowertenants.com/2010/08/would-never-be-farmland-again.html 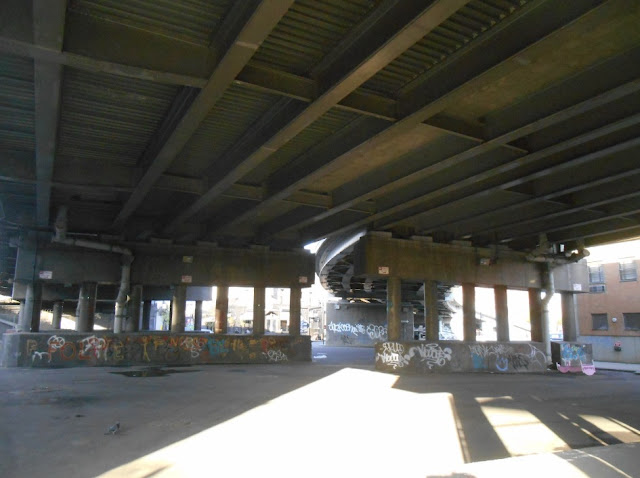 The OZ Moving parking lot and one story building along the bridge ramp is also going to be knocked down for high rise apartments. 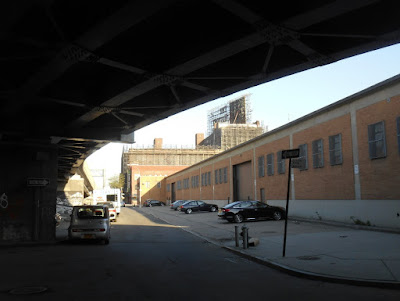 So the next time you walk down to the Lincoln Avenue Waterfront and watch the CSX train go by...

...or wander over to Beethoven Piano, take a long, hard look around and maybe a few pictures. 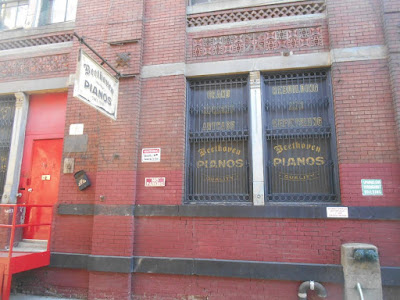 Less than a year from now ClockTowerTenants will have a front row seat on the “changing of the guard” in South Bronx history. 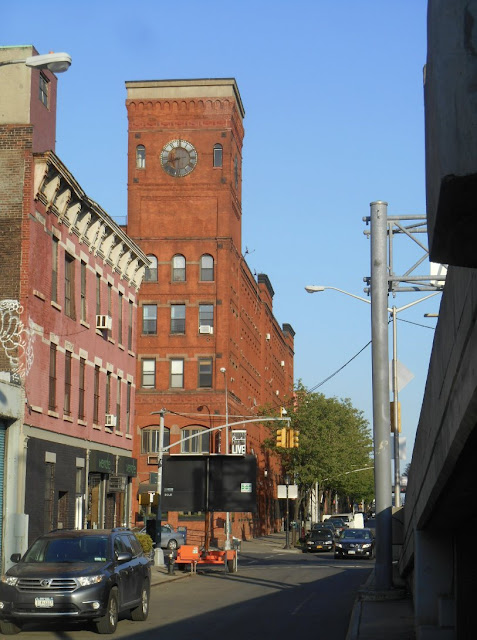 If you haven’t seen the hood by then, it'll be too late. 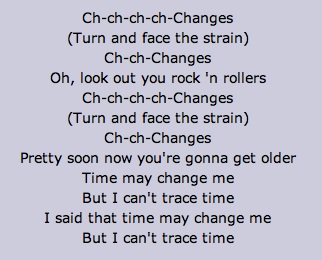