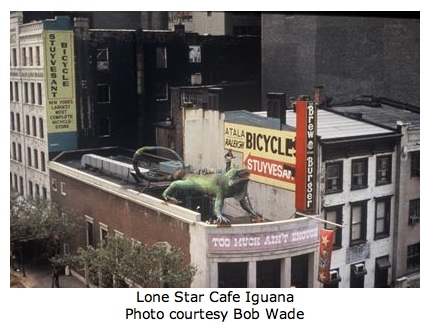 Imagine moving to New York City from Pennsylvania farmland, setting up shop on west 13th Street and walking down the block to see an iguana on the roof. 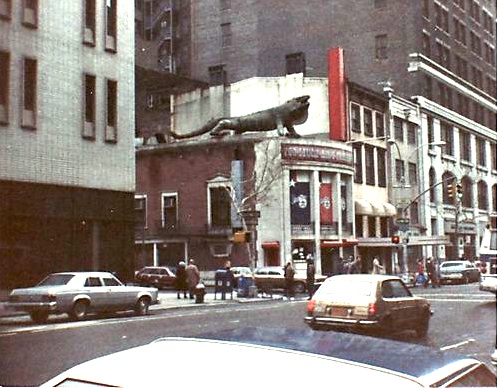 A freakin’ huuuge iguana.
That was New York in the 1970’s,
when you didn’t need psychedelics to see lizards in the street. 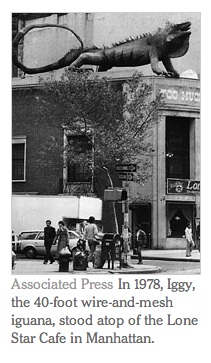 It wasn’t always so. 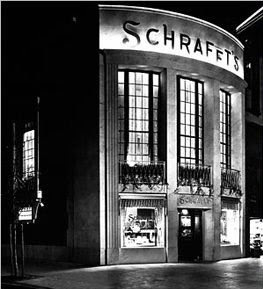 Schrafft’s was a candy company founded in 1861 that expanded into NYC restaurants. 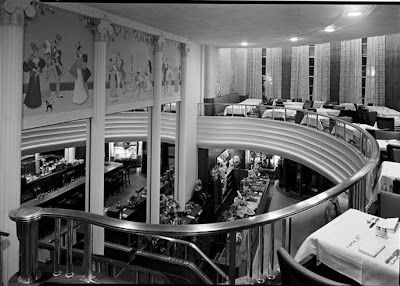 By 1938 they had one at 61 Fifth, a fancy place for the ladies who lunched at the corner of Fifth Avenue and 13th Street. 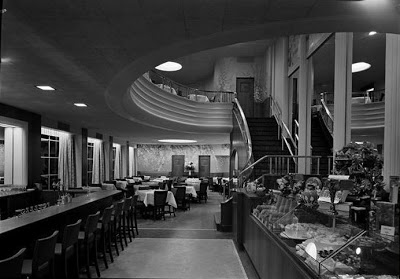 Time flew, the chain folded and by 1976 the building had been transformed into the Lone Star Cafe, a Texas style honky tonk with cold beer, hot women and bad behavior by the mile. 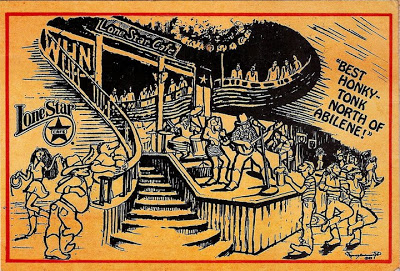 I was thrilled to live right down the block. 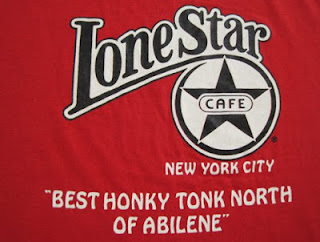 But the best part was IGGY, the giant lizard on the roof; a 40 foot wire mesh and spray foam monstrosity posh Fifth Avenue just did not care for. 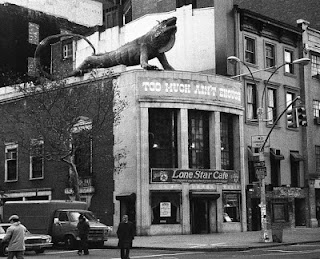 Folks like Willie Nelson and Andy Warhol and John Belushi hung out on the Lone Star roof. 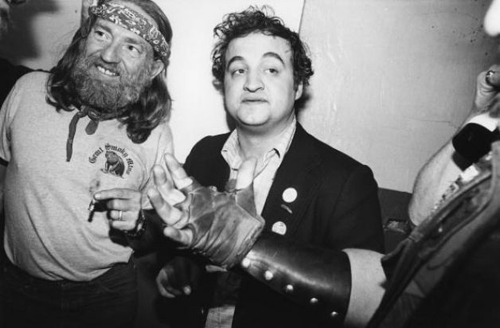 Acts like Roy Orbison and James Brown played inside.

According to the New York Times:

But it never made much money and by 1989
the Lone Star had closed its doors.
Soon, the building fell into ruin. 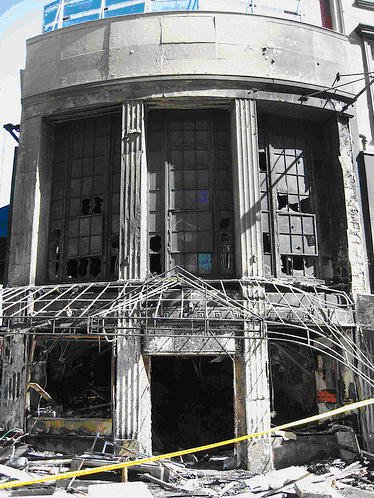 They demolished the building entirely in 2009. 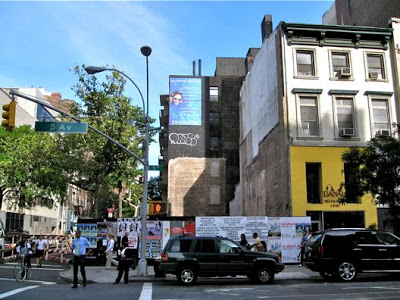 Today IGGY is in the Fort Worth Zoo. 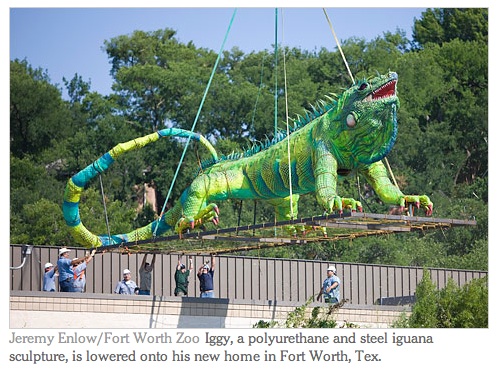 And this expensive condo took his place. 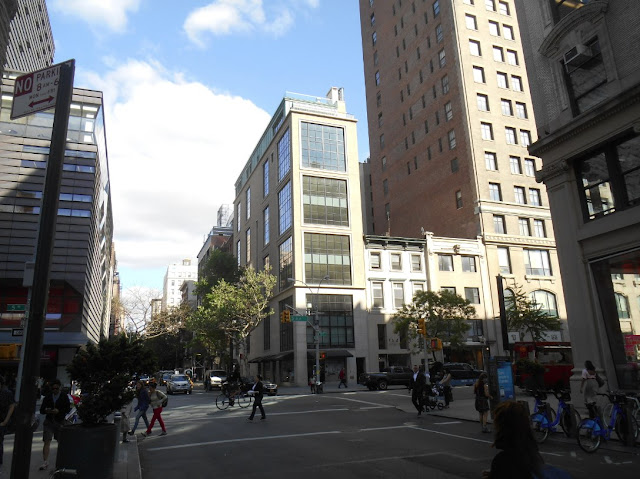 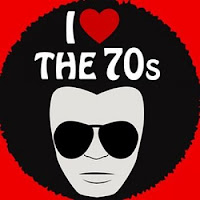