but can they play the bagpipes? 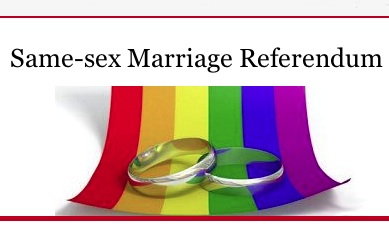 The Republic of Ireland handed the Roman Catholic Church
a stinging rebuke this weekend. 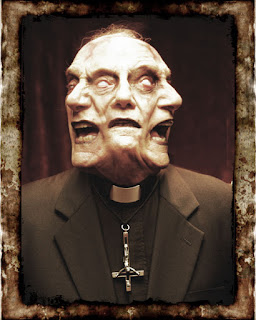 This country-wide referendum was the first ever of its kind. 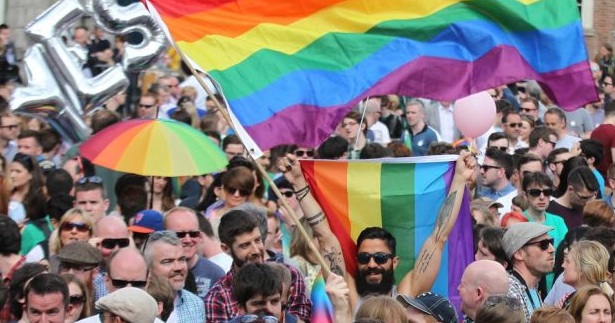 In the USA, less than half turn out for elections. 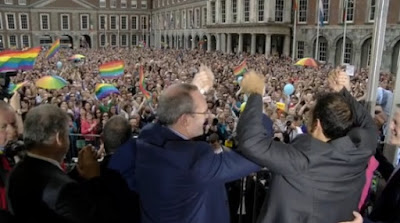 But in Ireland over 60% of the populace turned out for just this, and 62% of those voted YES. 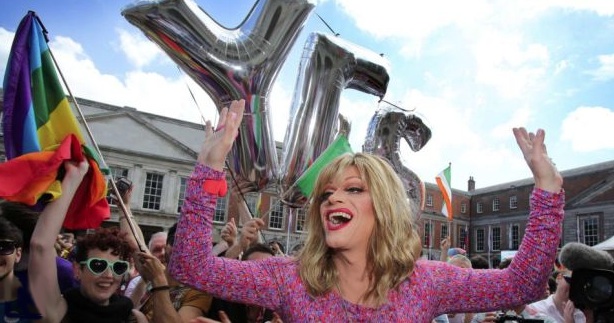 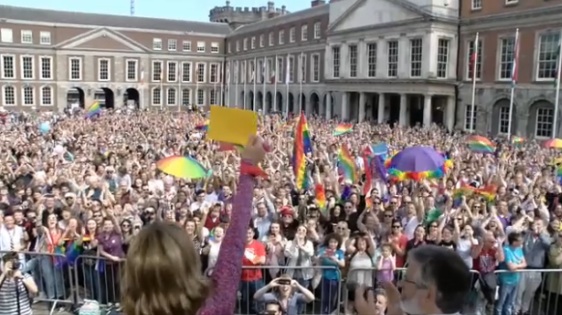 Only 734,300 voted self-righteous bigotry and condemnation by the church. 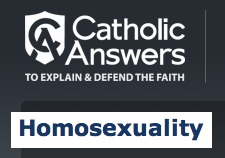 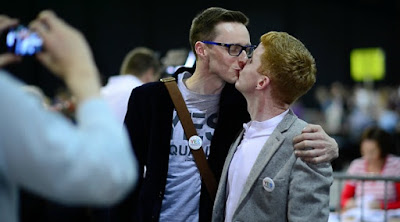 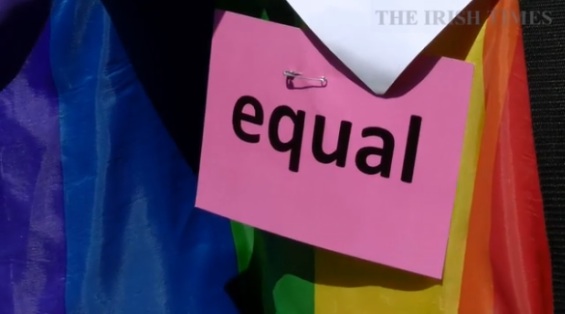 And with gae recognized within gaelic,
the Emerald Isle is a much better place.