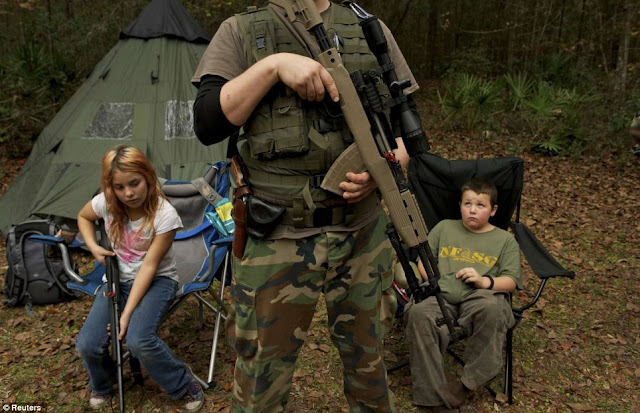 Only in America do we conflate the regulation of deadly weapons with the freedom of speech in our Constitution. 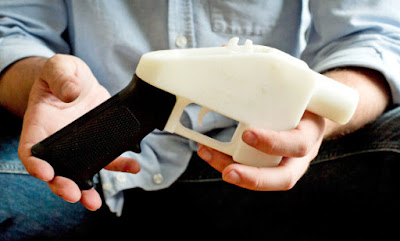 That’s not a likely debate in the more highly evolved
and sensible European countries.

But hand it to radical Libertarian Cody Wilson, a Texas law school drop-out who now heads a firearms access group. 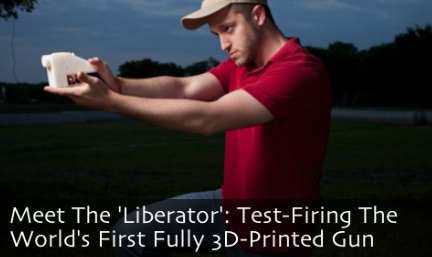 He wants a gun in the home of every terrorist in America and so far, government has no means to stop him. 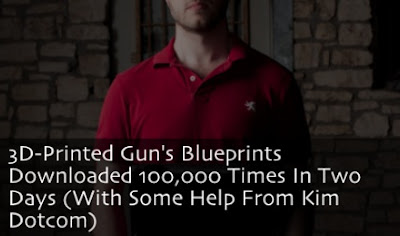 Two years ago to the day, we posted about downloadable, 3-D printed gun files.

Obama’s State Department stepped in and demanded the files be taken down.

By then it was way too late. 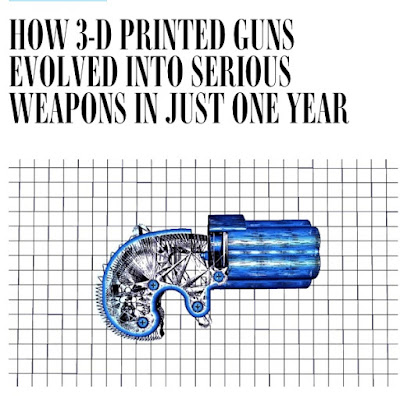 Gun designers now have six shooters and have also
put them on the web. 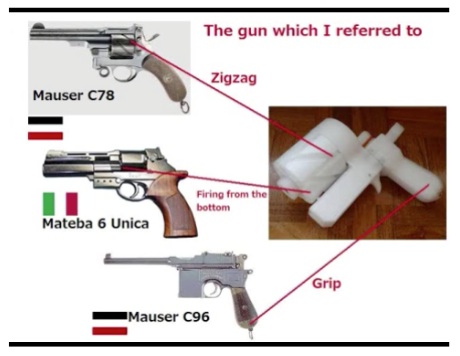 Then the wacko survivalists hit real paydirt,
with the first printed metal gun. 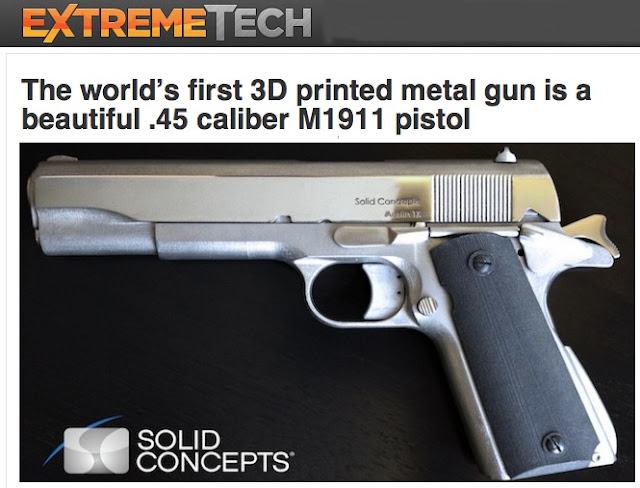 Computer code is just one’s and zero’s and there is nothing in the Constitution that says you can’t distribute code. 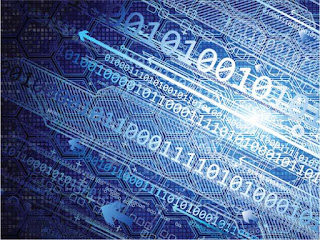 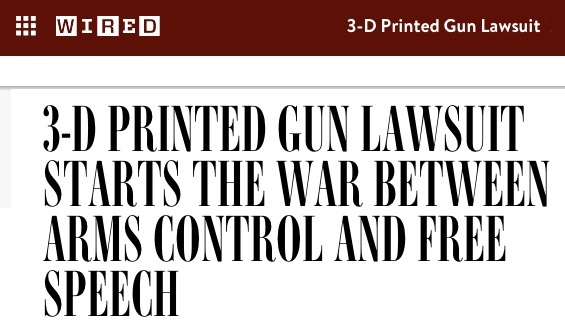 This is great news for more than just Cody.