ya gotta have heart 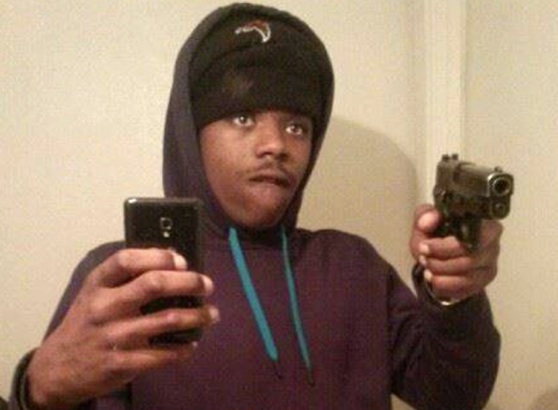 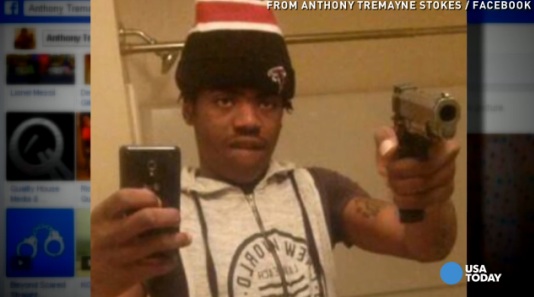 At first he was denied, based on his criminal record.

Besides, his family was poor.

But they begged the Southern Christian Leadership Conference in the Atlanta media and the hospital relented.

He received his new heart and recovered to get on with his life. 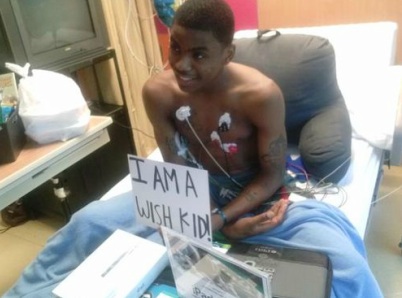 Two days ago Tuesday he carjacked someone at the mall, kicked in an old lady’s door and fired a shot at her while he burglarized her home.

The cops arrived, there was a high speed chase, he lost control and hit a pedestrian and then wrapped the stolen SUV around a pole, dying at the scene.

Be careful who you give your heart to. 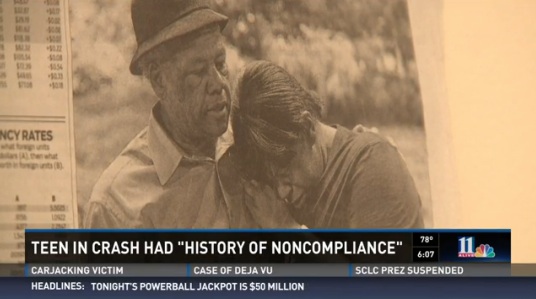