we are not in a war on terror 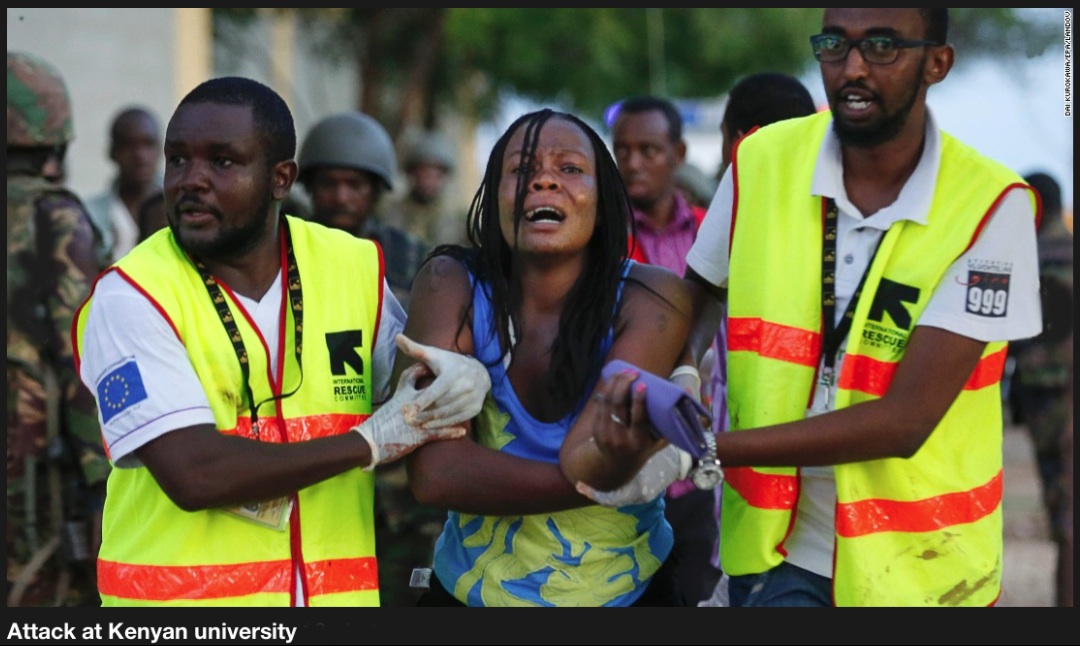 147 promising young students were executed at a Kenyan University yesterday, by the same group that shot up a shopping mall killing 67 in 2013.

Christian students were asked their beliefs and separated from Muslims. Muslims were permitted to flee while the Christian kids were gunned down or taken hostage.

Our politically correct leaders would have us believe we are in a “war on terror” but that nuances truth and steers western thought from a very uncomfortable reality.

We are not in a war on terror any more than if
"terror" could create itself.

The harsh truth is we are being drawn into conflict with justifications explicitly consistent with the Islamic doctrines of jihad and martyrdom.

We are at war with a global depravity justified by Islamic theology and empowered through jihadic slaughter.

Until Muslims find courage for a public alliance with secular government, many more "non-believers" will almost certainly be killed. 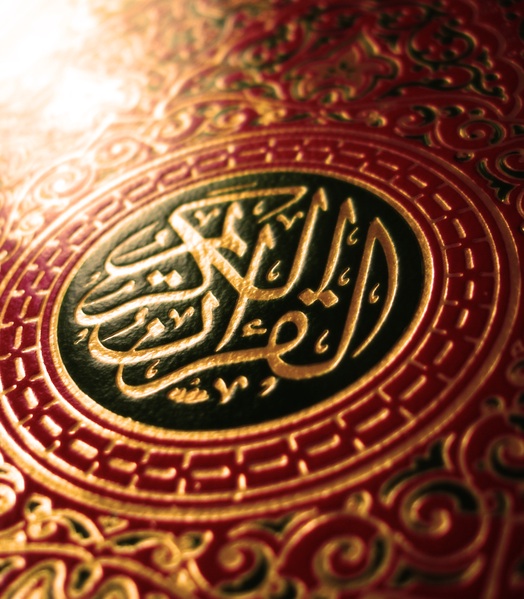 All of Islam worships Mohammed.

And Mohammed himself is revered for doing just that.