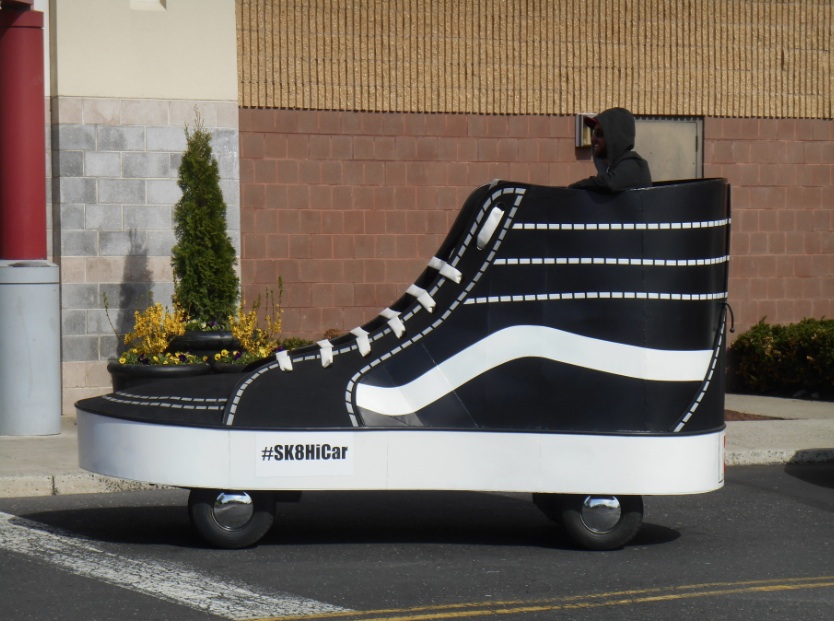 The Van’s #SK8HiCar is a fashion icon. 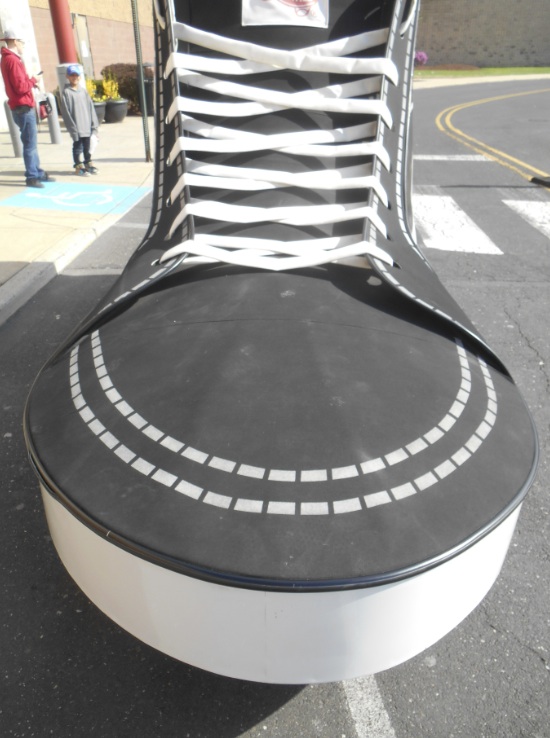 Vans “Off the Wall” is a California based sneaker and apparel company with a focus on skateboard, surf, snow, BMX and motocross. 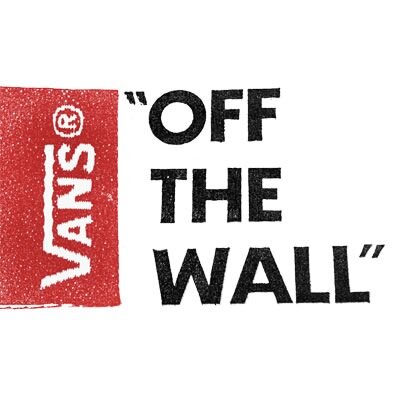 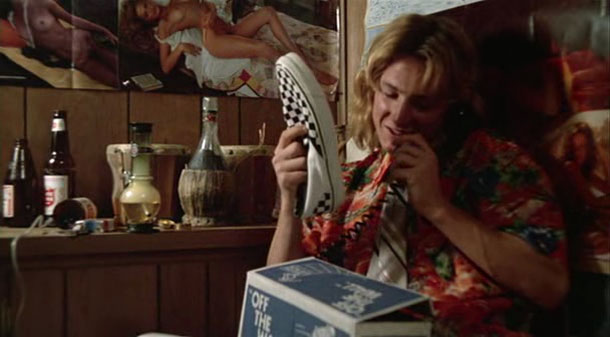 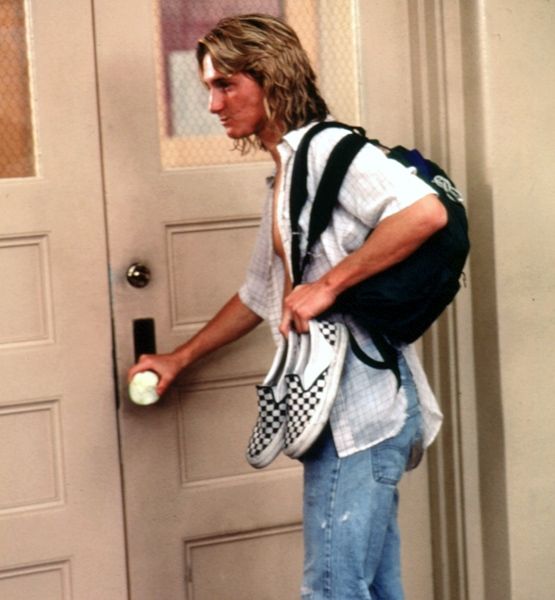 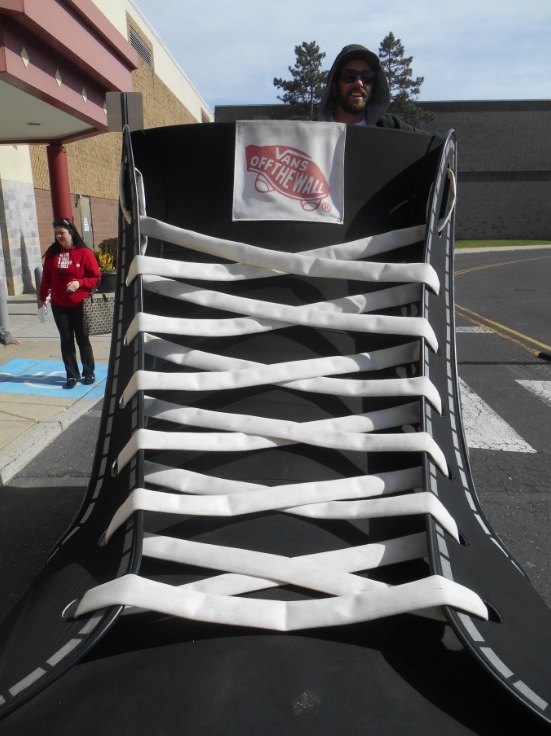 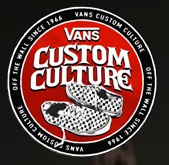 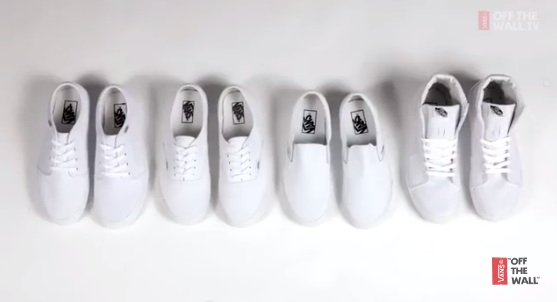 High school students are encouraged to design their own 4 “Vans”, and enter their designs in a contest.

The winner earns $50,000 for their high school’s art program and a chance their winning design can become part of Vans regular production. 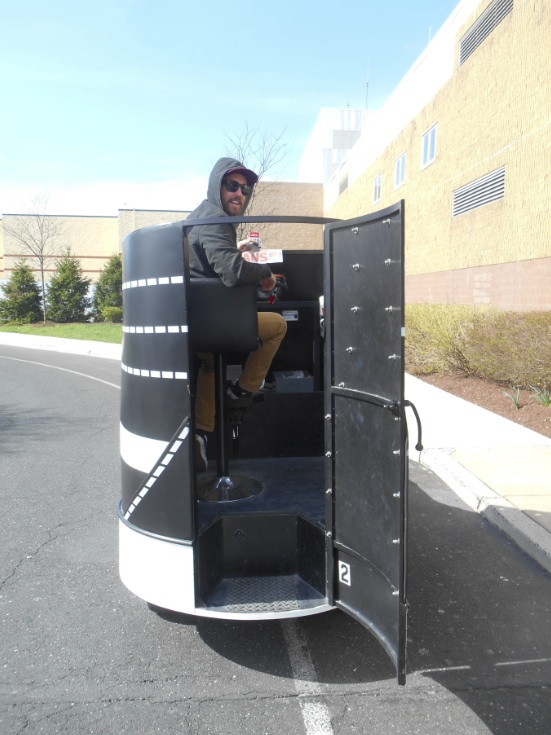 So far Van’s Custom Culture has attracted almost 100,000 students from over 5,000 high schools and raised nearly half a million dollars for the arts. 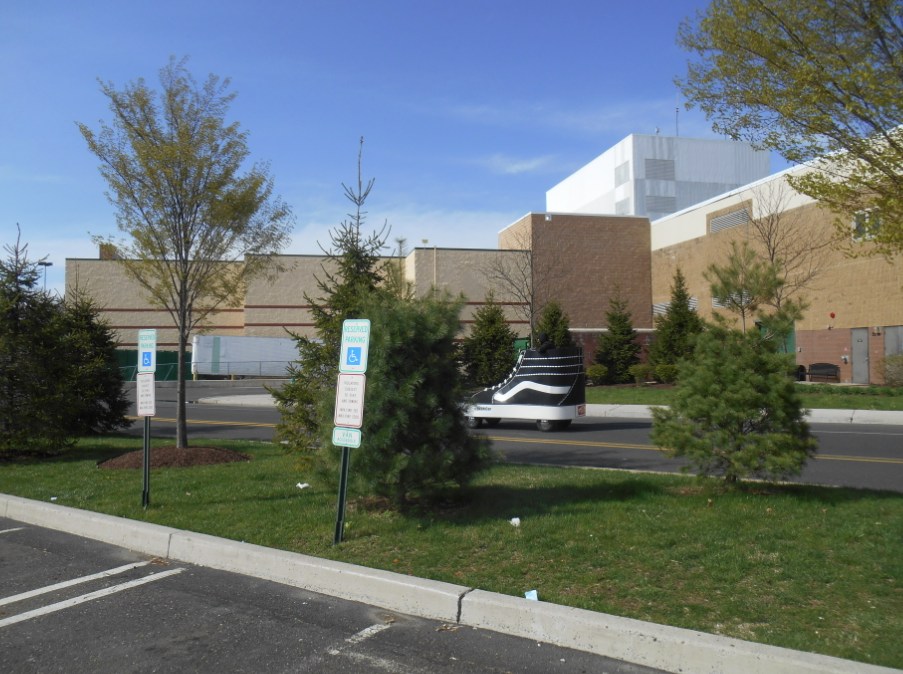