not so free parking 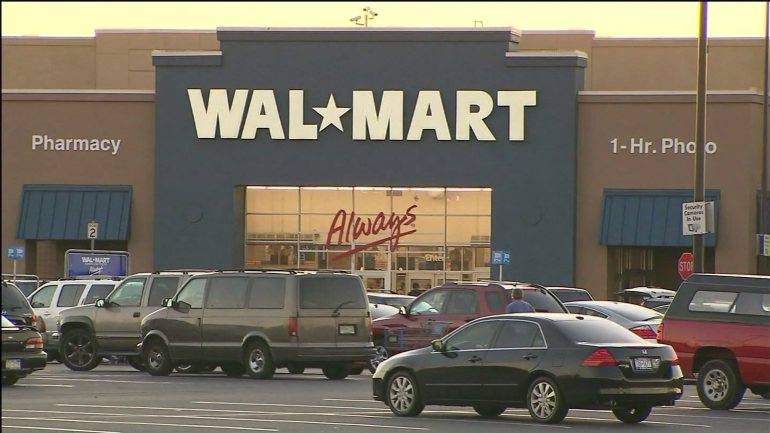 Remember a few weeks back when an evangelical Christian family living in an SUV got into a gunfight with Arizona police? 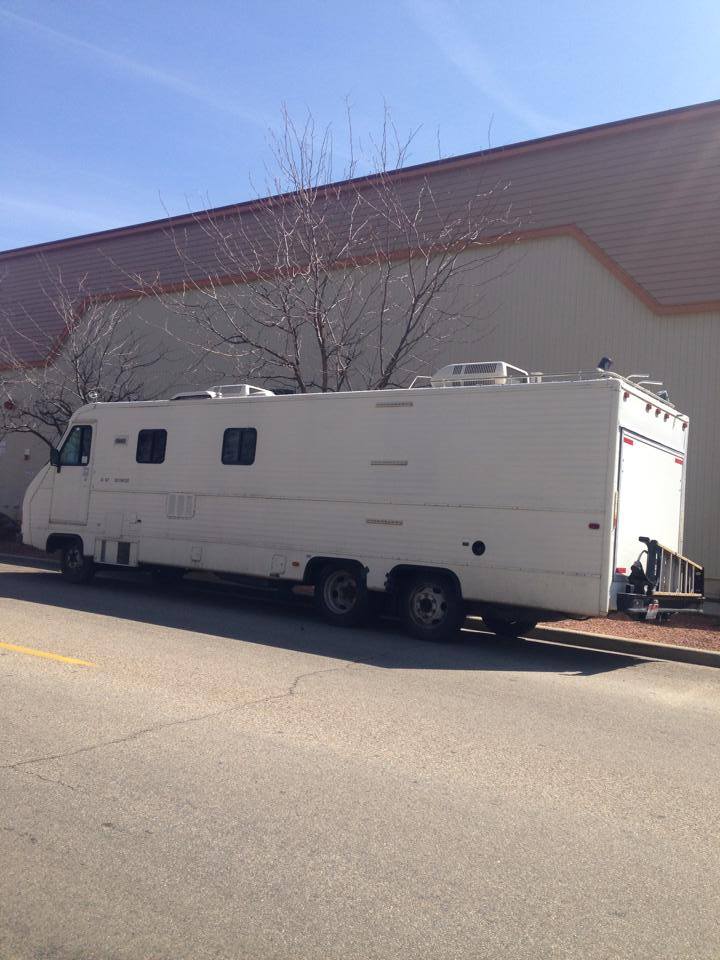 They were actually a band, performance artists of a sort, with the band name “Matthew24“. 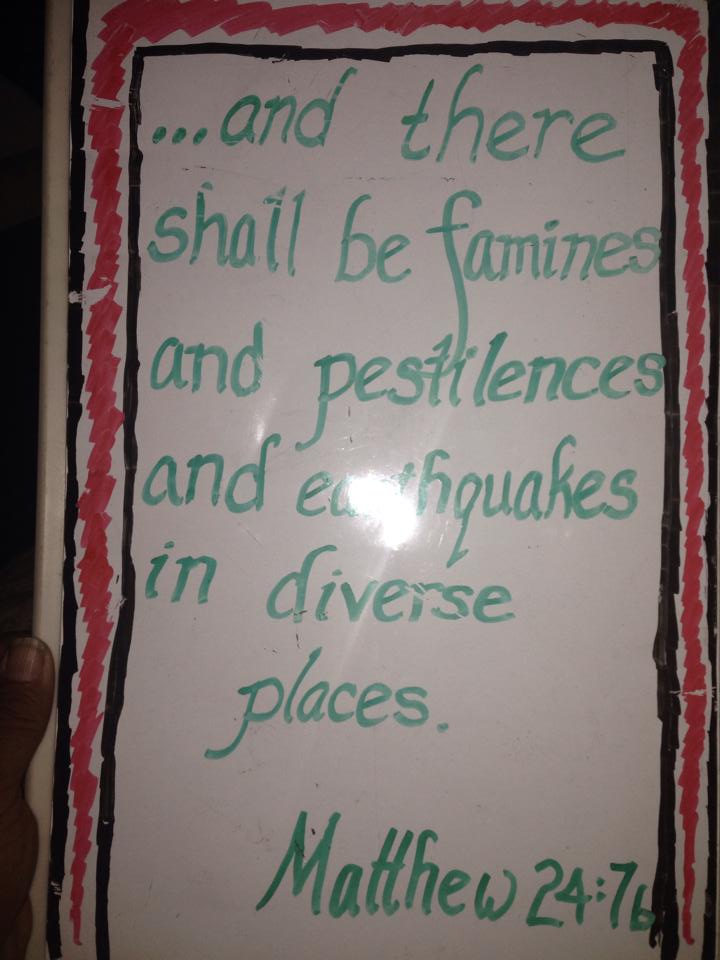 That Bible Verse refers to the apocalypse,
the religious “end of times.”

Trouble was, they used the Walmart parking lot as “home,” using the Walmart rest rooms as their personal hygiene center. 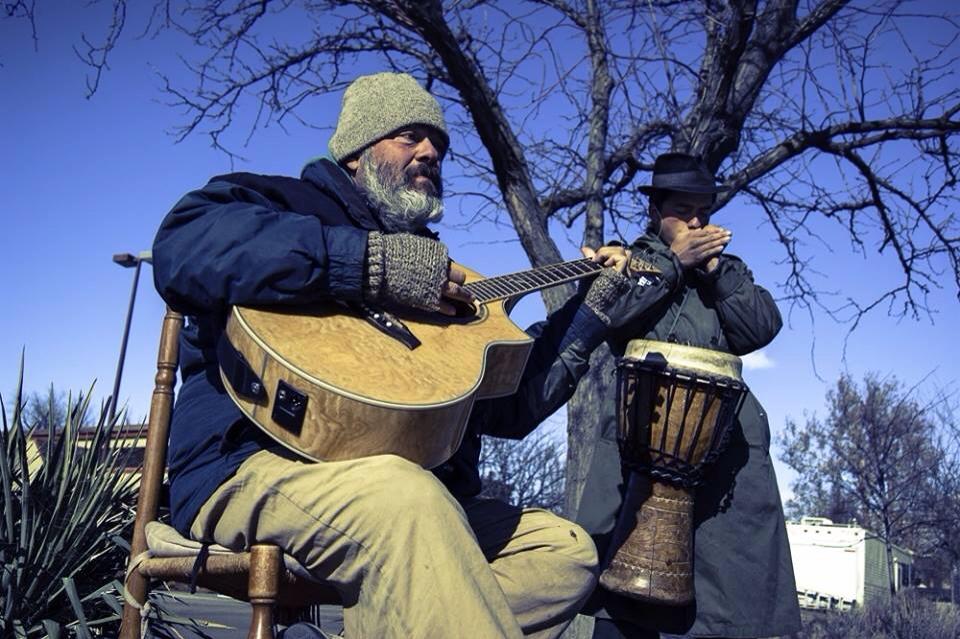 Walmart finally called the cops, the cops arrived, the band shot at the cops--rarely a quality move, right?--and naturally, the cops shot back. 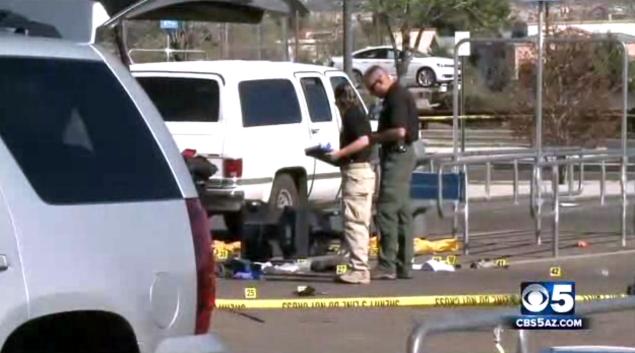 In the end one cop was shot and one family member was dead. In this political climate, public sympathy began with the band.

But then facts began to surface.

oh dear.
No official word on what Jesus said about living in a Walmart parking lot.