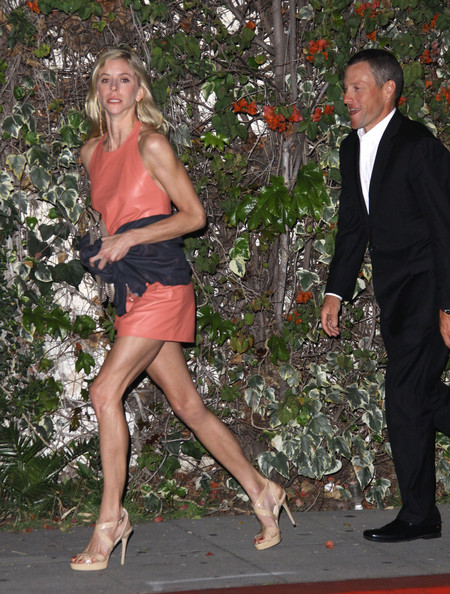 Anna Hansen took the fall for hitting two parked cars in Aspen after a night of drinking at the Aspen Art Museum party. 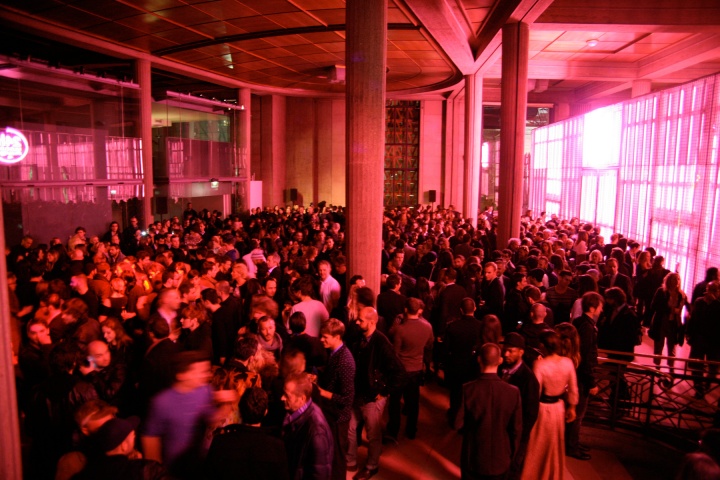 Except she didn’t. She lied to Aspen police. 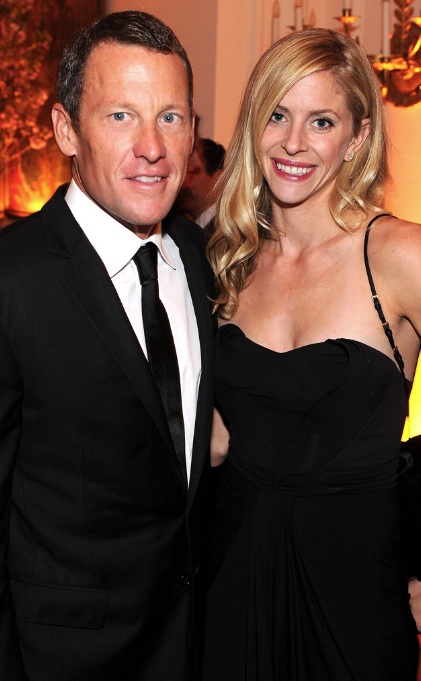 Her boyfriend Lance Armstrong had actually done the drinking, the driving and the parked-car hitting.

They tried to keep him out of the national media, a strategy which failed spectacularly. 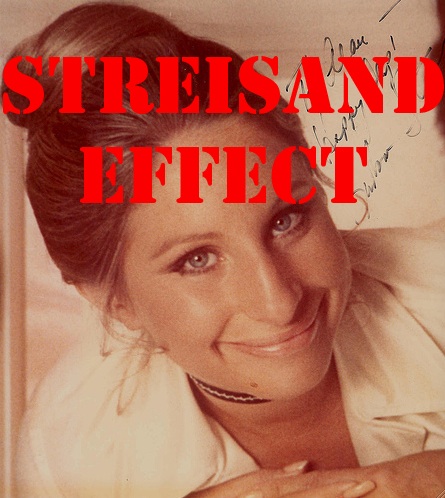 This is called the “Streisand Effect”,
a term coined by TechDirt founder Mike Masnick.

It’s a phenomenon whereby a story you are trying to hush goes even more viral because of the cover up. You can read why it’s named after Barbra here:

Something similar has happened to another famous cheater, Bill Cosby, as he tries to weasel out of about 30 public accusations. 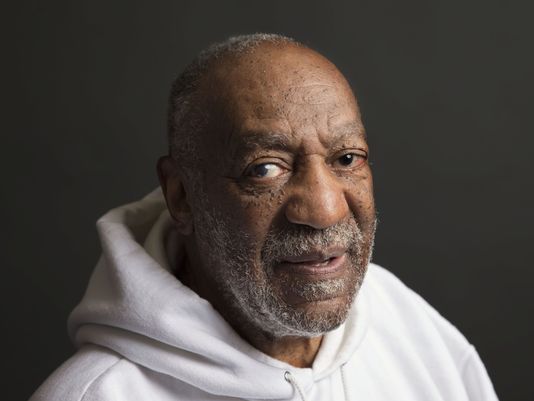 But don’t things tend to come in three’s? 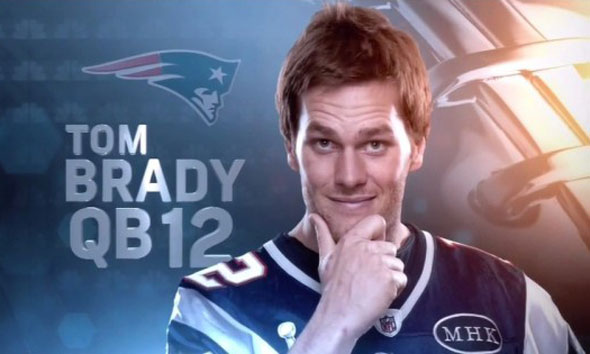