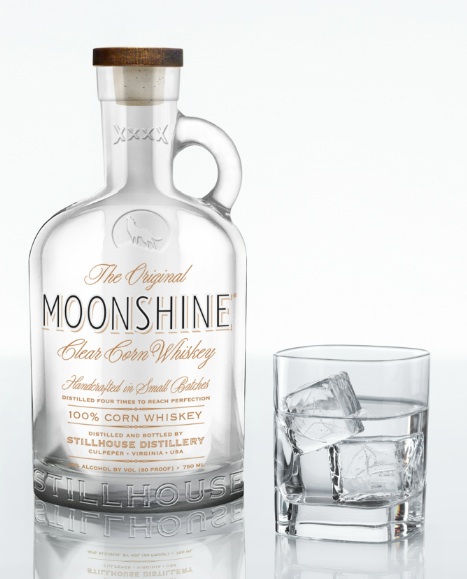 Moonshine has come a long way since its days in the American south. 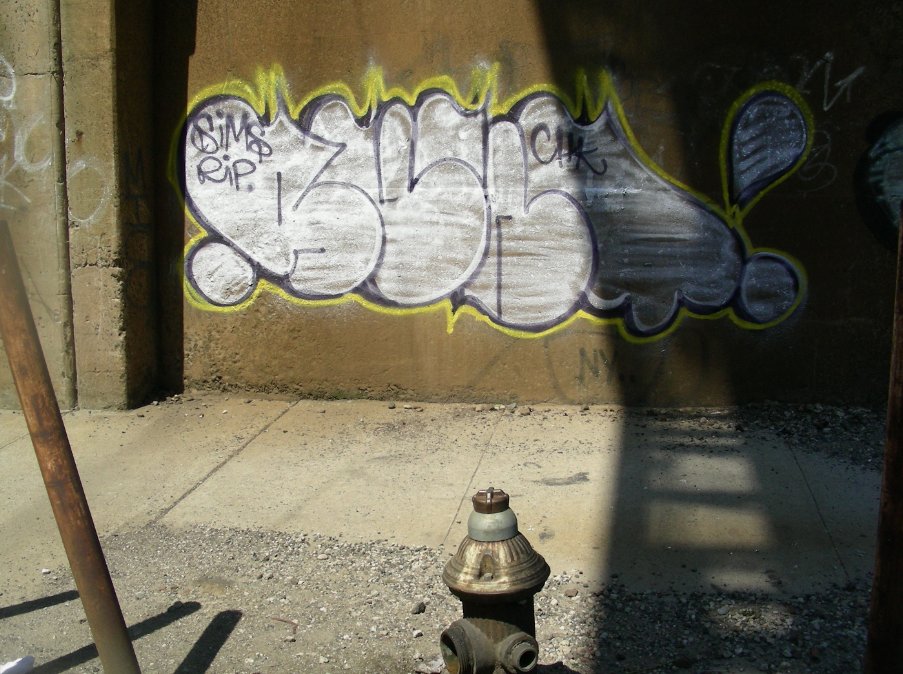 Corn is what they have to work with and so “corn squeezin’s” what they make. 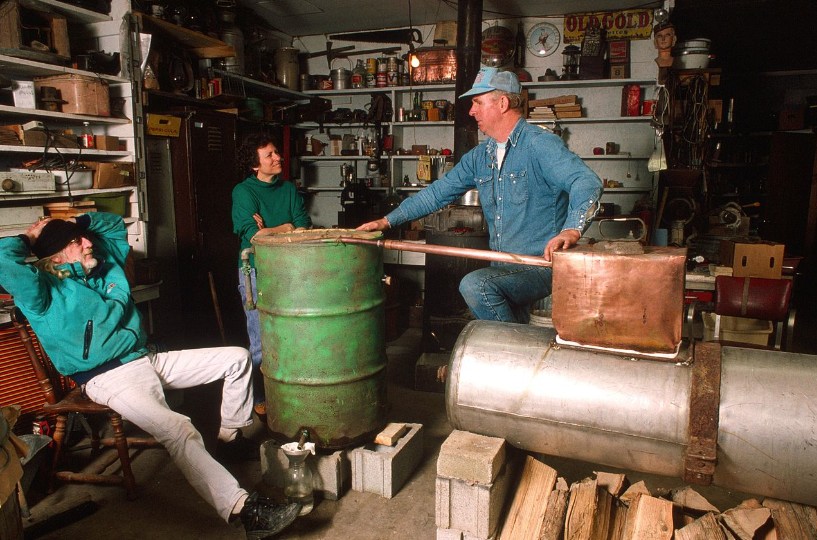 But sugarcane abounds in Puerto Rico, so they distill sugarcane into Pitorro Rum.

Pitorro is also “moonshine” and is also made unlawfully, but sugarcane has one huge advantage over corn. 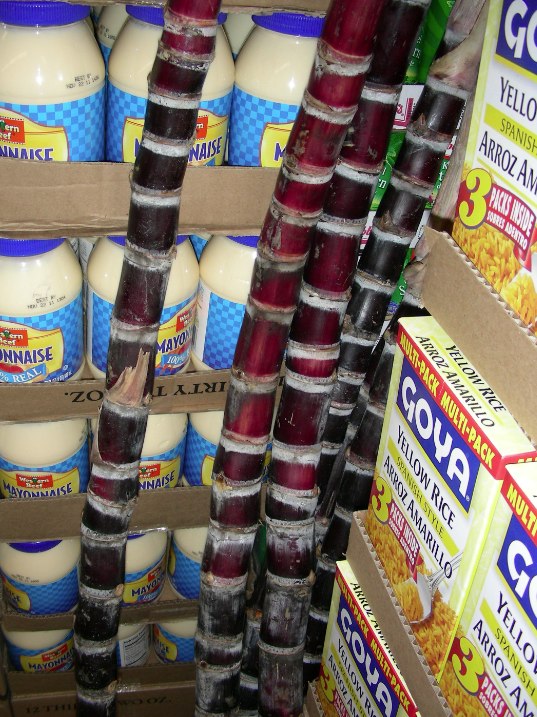 Sugar converts to alcohol in fermentation. 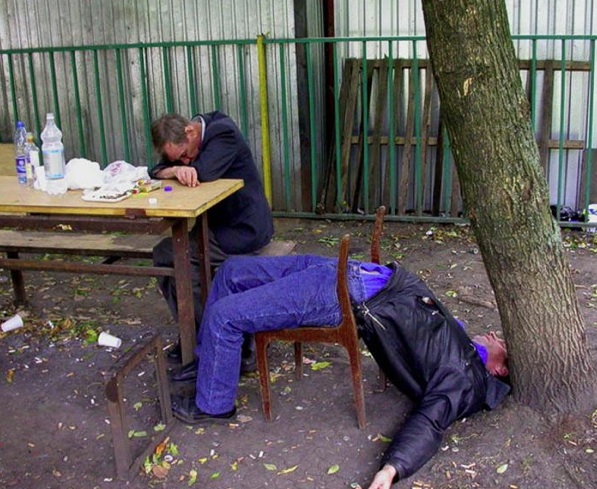 So the Port Morris Distillery opened with the simple concept to make first rate, legal Pitorro for a neighborhood largely from the Caribbean. 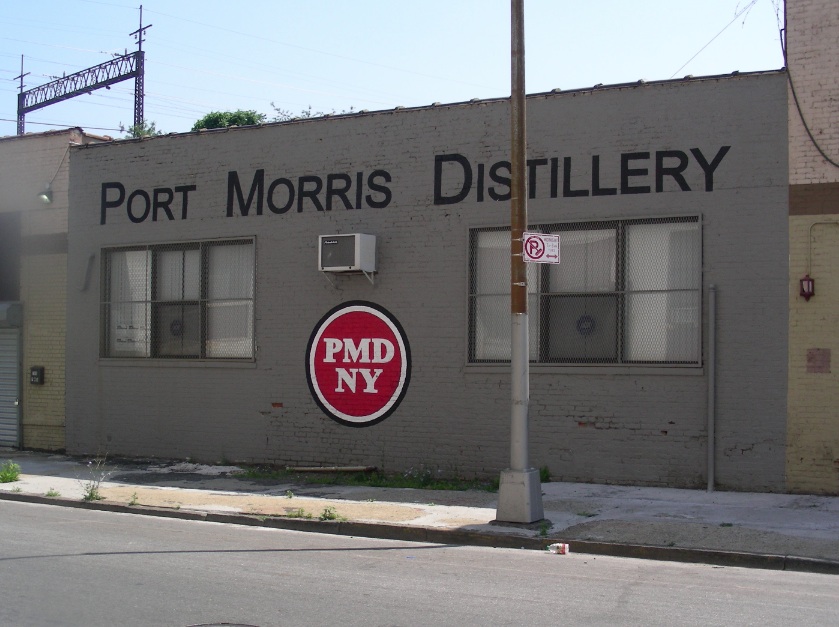 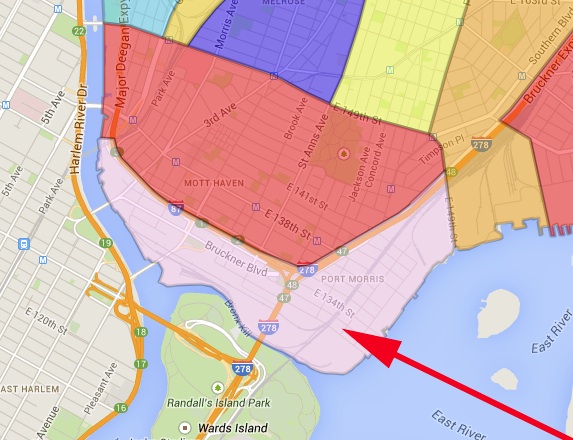 So far it’s panning out. 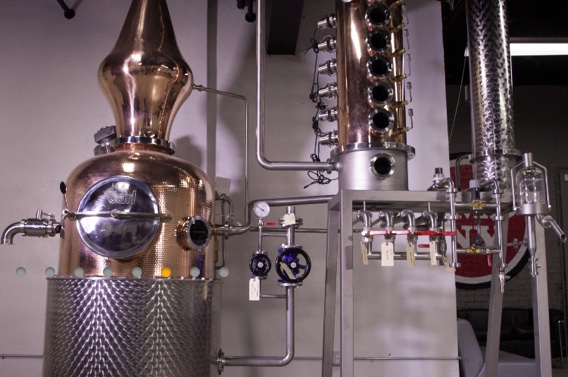 Using state of the art equipment, they are now selling to a dozen outlets in Manhattan and Brooklyn, and in restaurants all over the Bronx including our own Charlies. 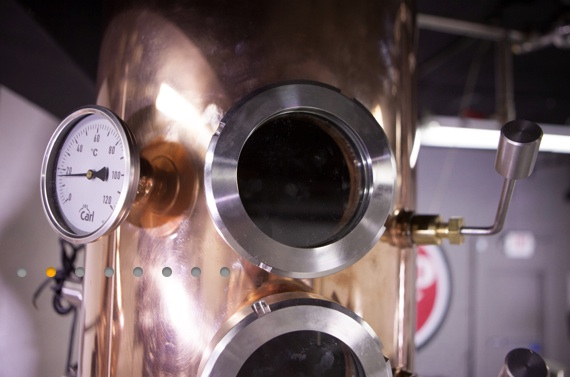 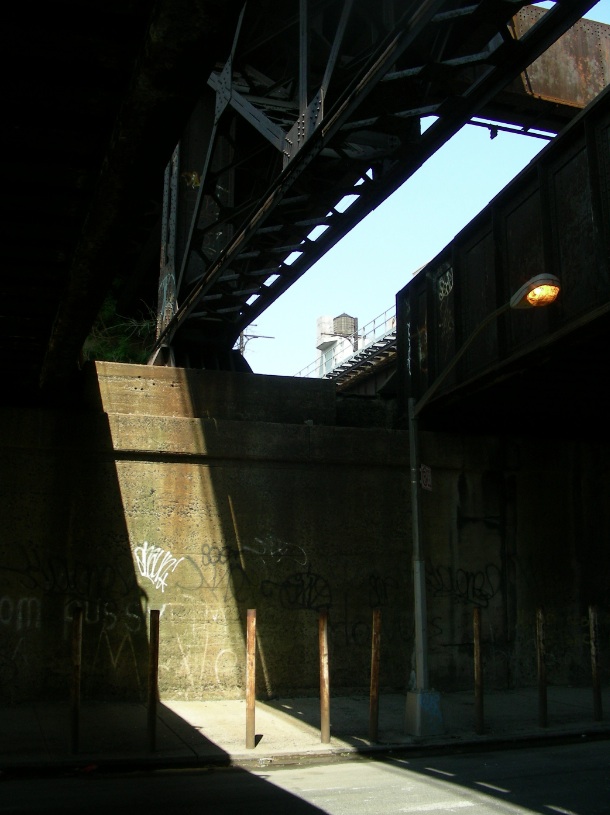 Their water-clear standard is 92 proof and not for the faint of heart. 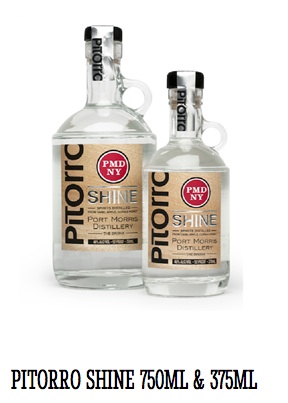 Now they are experimenting with oak casks, allowing the natural vibrations from the Hell’s Gate Amtrak trains overhead to agitate the flavor and color from the wood. 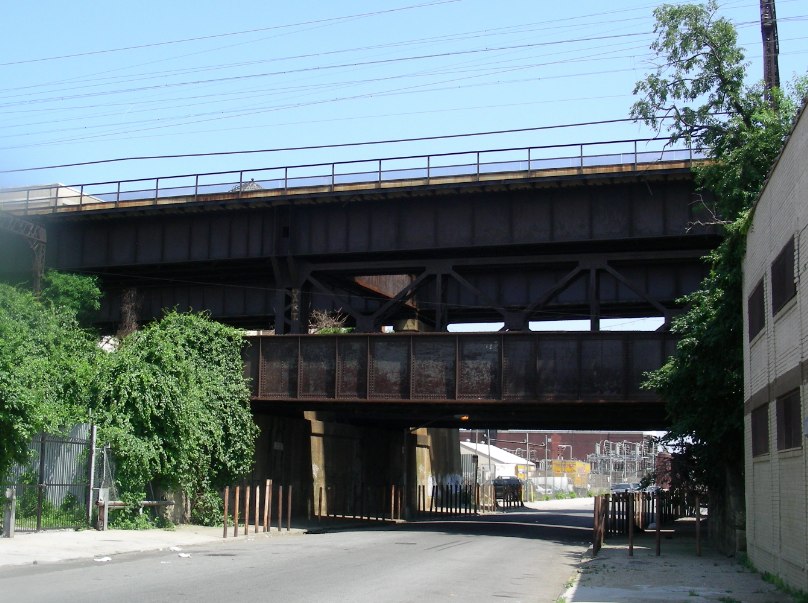 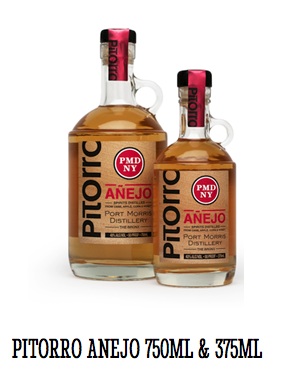 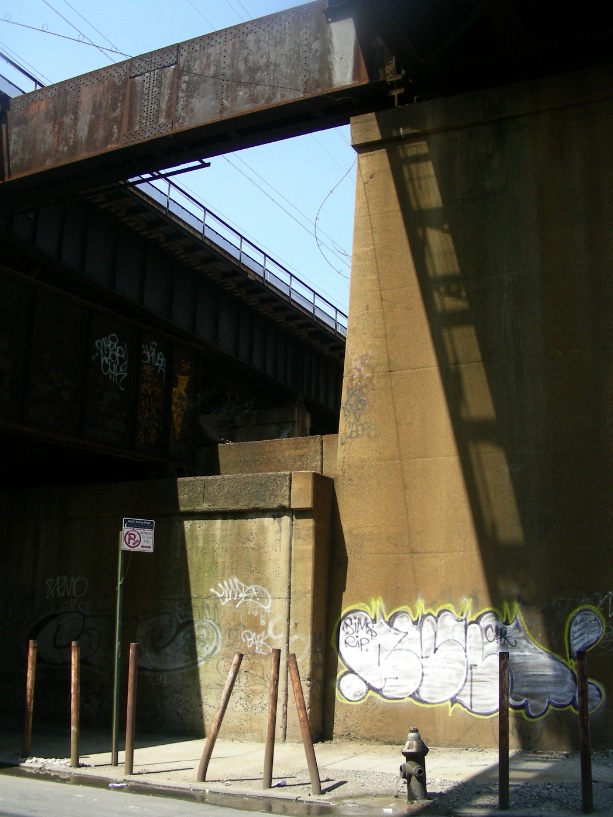