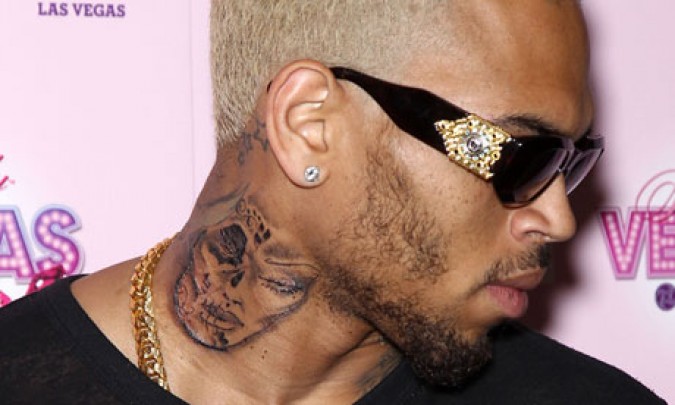 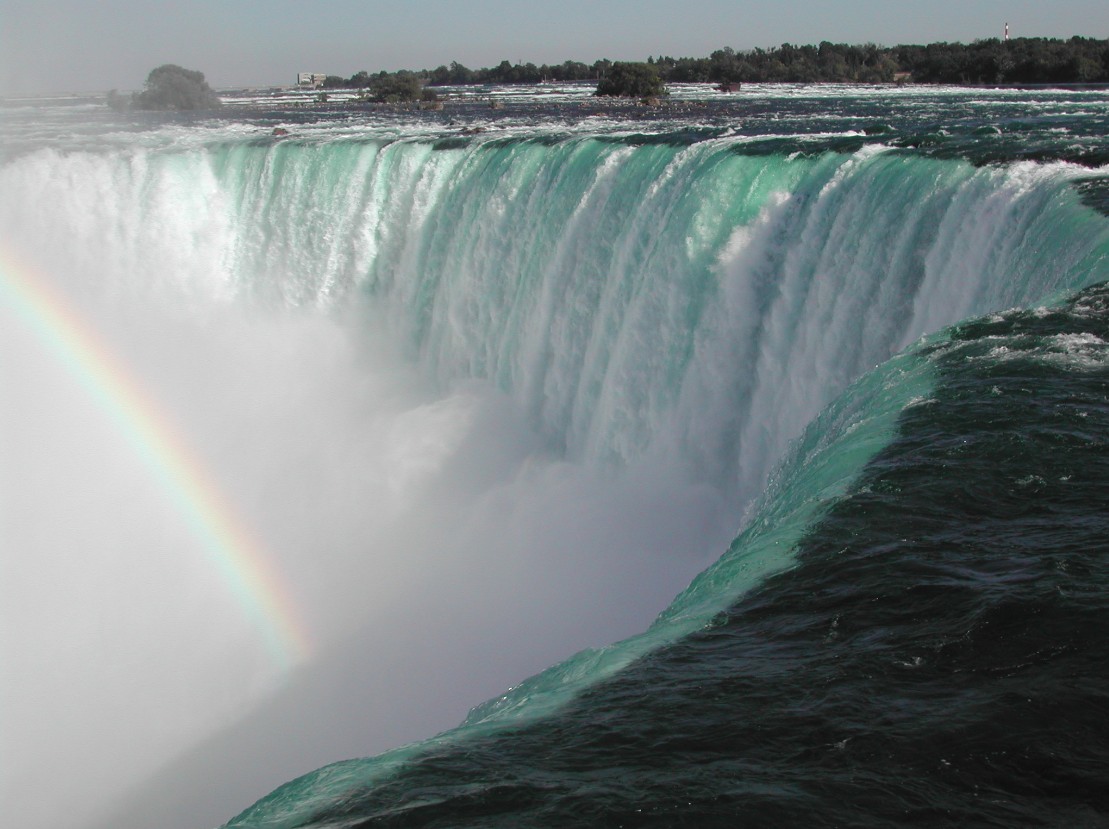 Canadian government has barred him from entering their country. 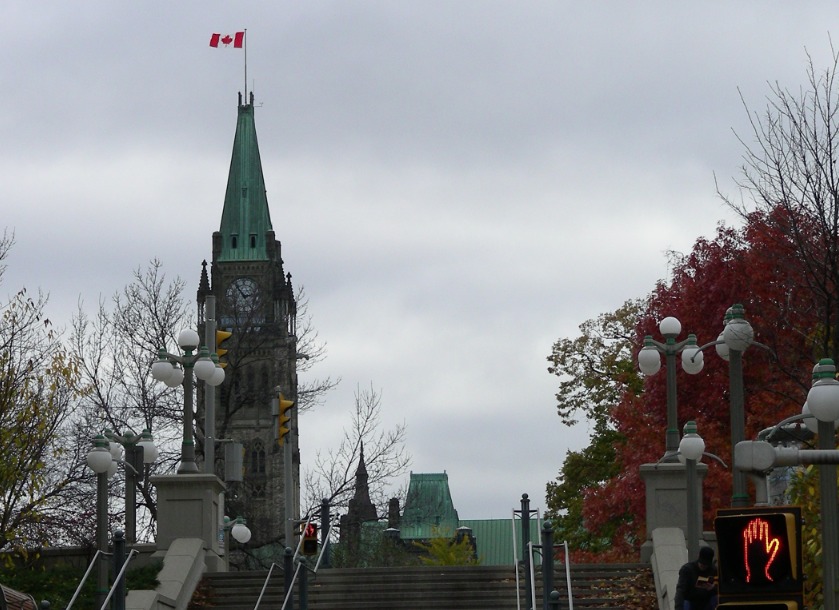 In 2009 he was sentenced to five years probation for beating Rihanna. 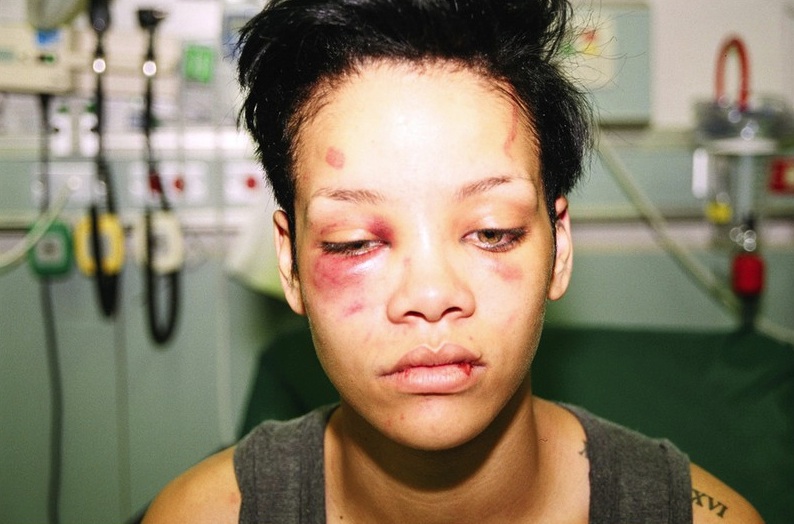 In March 20011 he smashed windowglass at Good Morning America then stormed out into Times Square without a shirt. 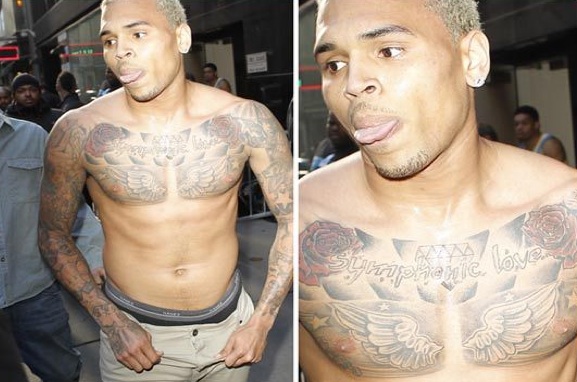 He spent a month in jail last April after being thrown out of court-ordered re-hab for a violent rage “throwing objects and breaking them.” He pled guilty to felony assault last October for punching a fan in the face in front of a Washington DC hotel. 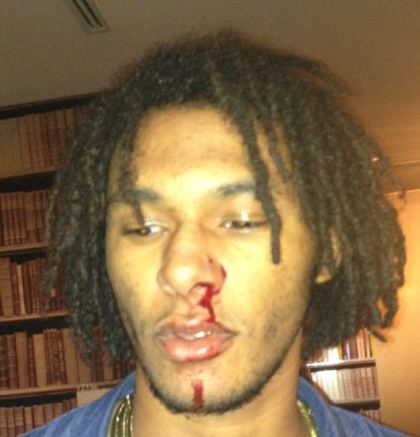 And his probation was revoked by a judge in LA because he didn’t do the community service required by his conviction. 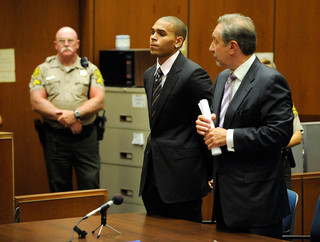 Five folks were shot last month during one of his shows in San Francisco.