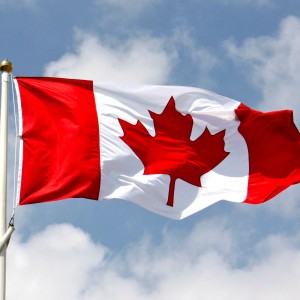 theflagstore.ca
The Muslim Association of Canada is based in a quiet suburb of Toronto.

It owns or operates 20 Islamic schools and 15 mosques in Ontario, Alberta and Quebec. 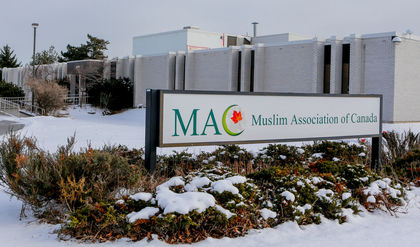 Protective of their reputation for being “good Muslims”, MAC has publicly condemned violence in the Middle East for years.

But the Royal Canadian Mounted Police launched “Project Sapphire” on the suspicion that MAC was not as it appeared. 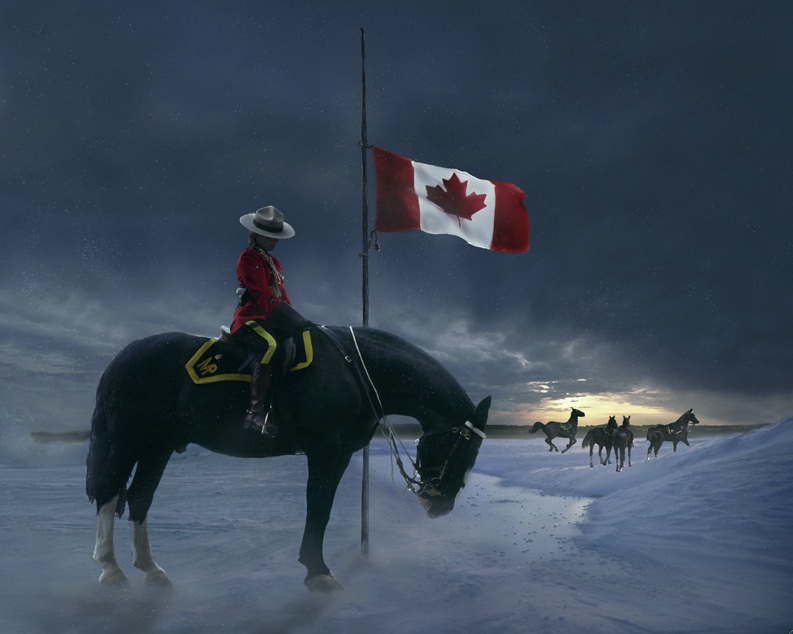 lilyincanada.com
The Police received court ordered search warrants on just cause provisions when a link to HAMAS was discovered. 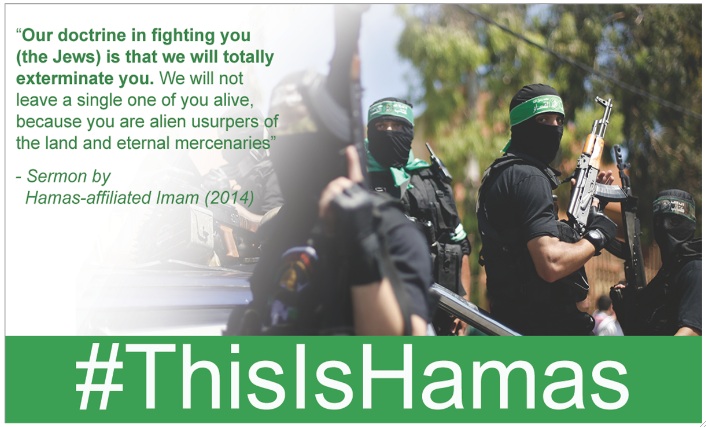 Using surveillance, wiretaps and undercover operatives in the Toronto and Montreal area, an audit discovered that the Muslim Association of Canada had funneled almost $15 million dollars through IRFAN, a HAMAS linked “charity” that has since been shut down by the Canadian government. 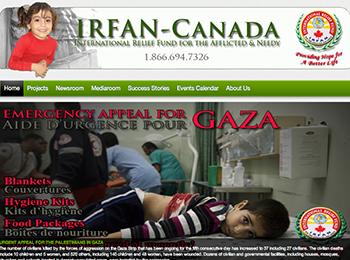 Hamas's charter calls for the destruction of Israel.

Islam is the religion of peace. 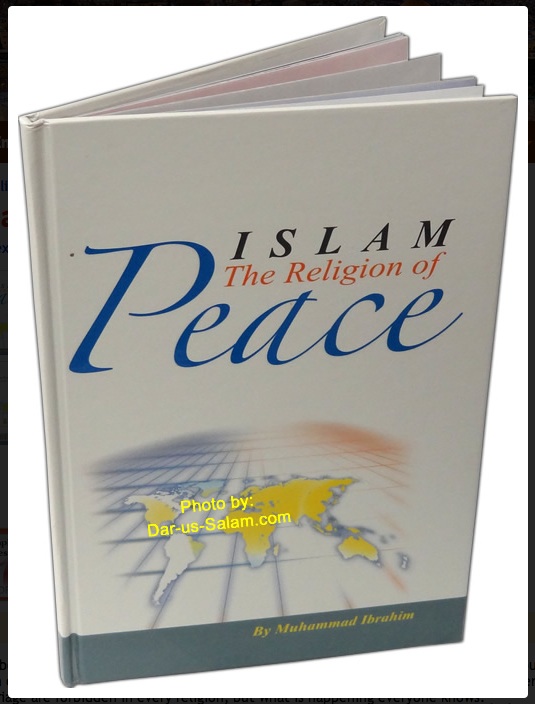