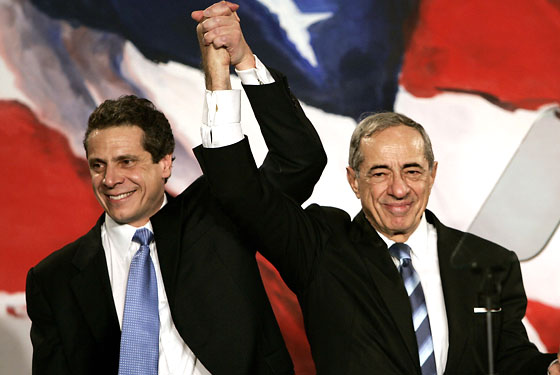 Young New Yorkers know our governor Andrew Cuomo
was just sworn in for a second term. 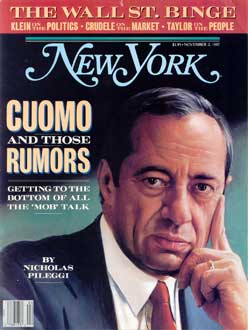 Older New Yorkers learned yesterday that his Father,
a liberal lion and also once governor,
passed away at 82. 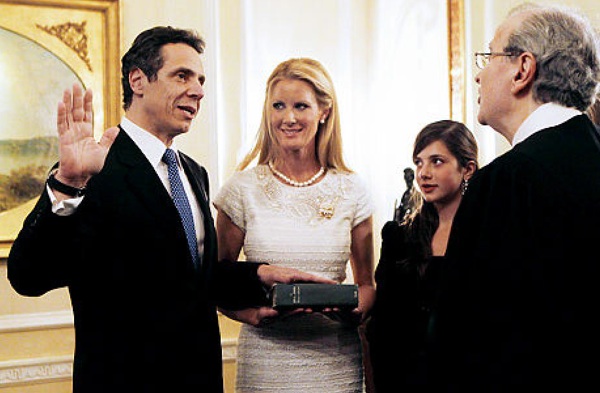 Either way, Andrew or Mario, the Cuomo’s are the only father/son governorship in New York state history.

Mario died on New Year’s Day, our governor for three consecutive terms back in the 80’s and early 90’s. 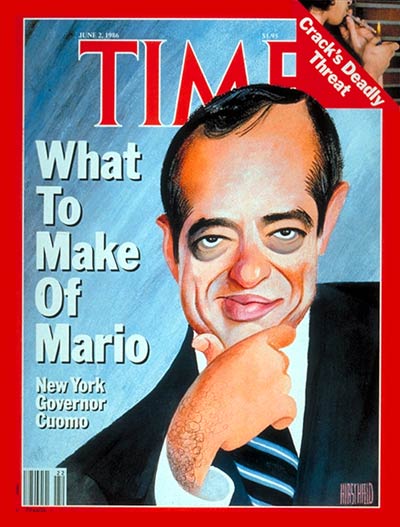 He flirted with the presidency and also the Supreme Court,
but in the end he proved too thoughtful. 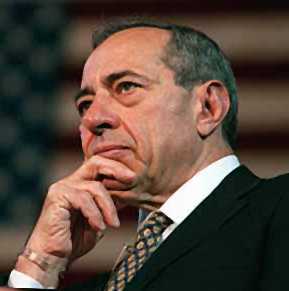 Prone to reflection and very public inner deliberation, he was perhaps just too decent to ruthlessly rise to the top. 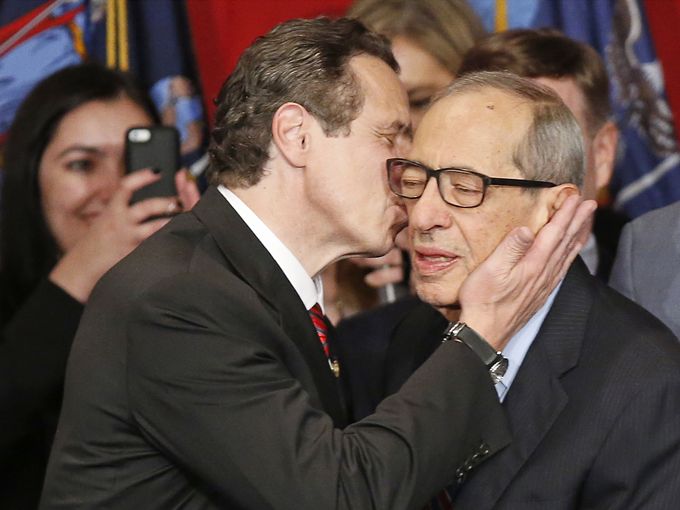 For that I respect him.