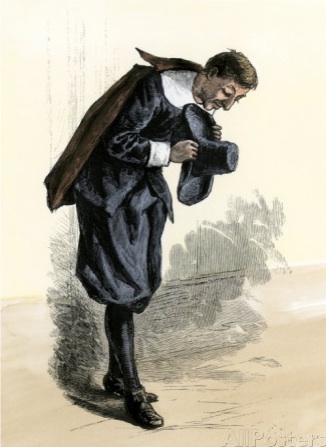 allposters.com
I have a theory that life is less well-mannered and more vulgar than the days of my youth. 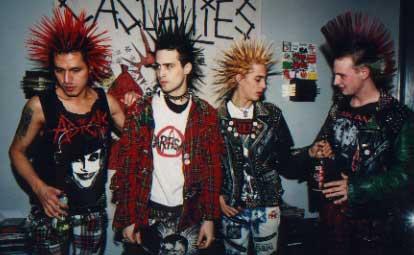 Data visualization expert David Taylor decided to plot the trends and find out. 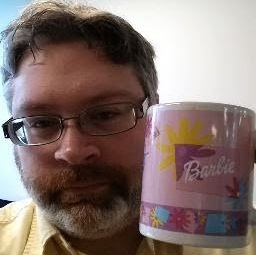 He looked for words in Billboard song titles that appeared during a given decade more than other decades. 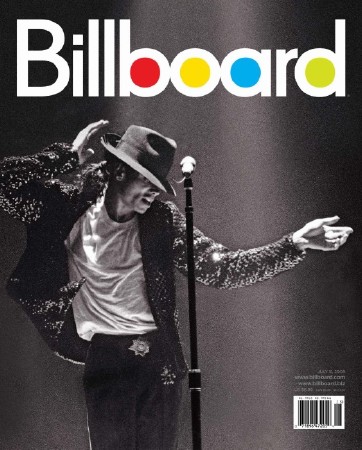 Then he charted usage for the keywords of each decade. 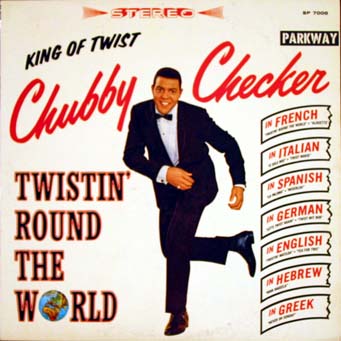 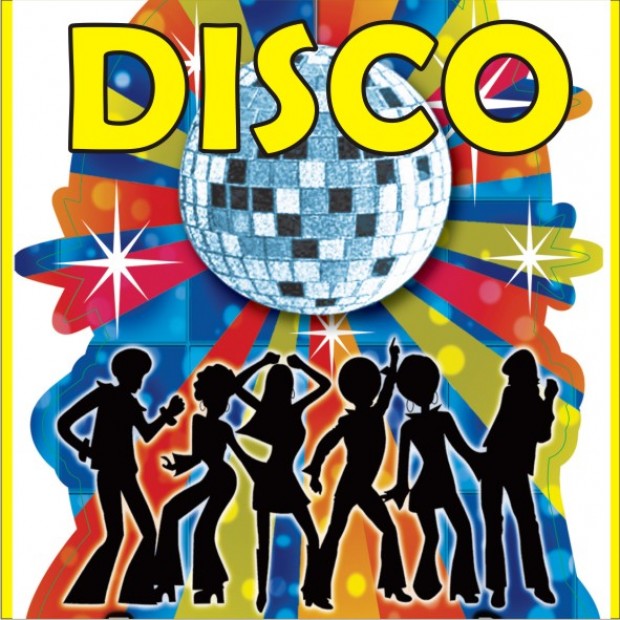 And how about since our millennials took over? 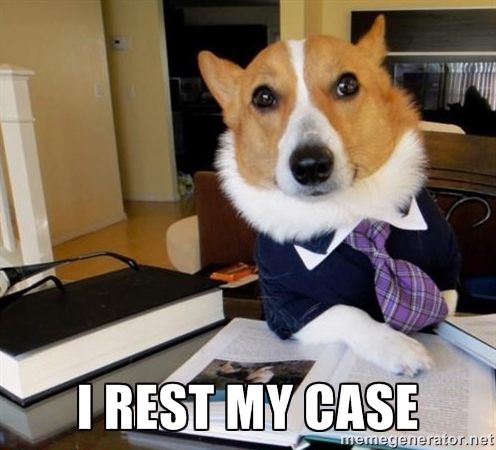