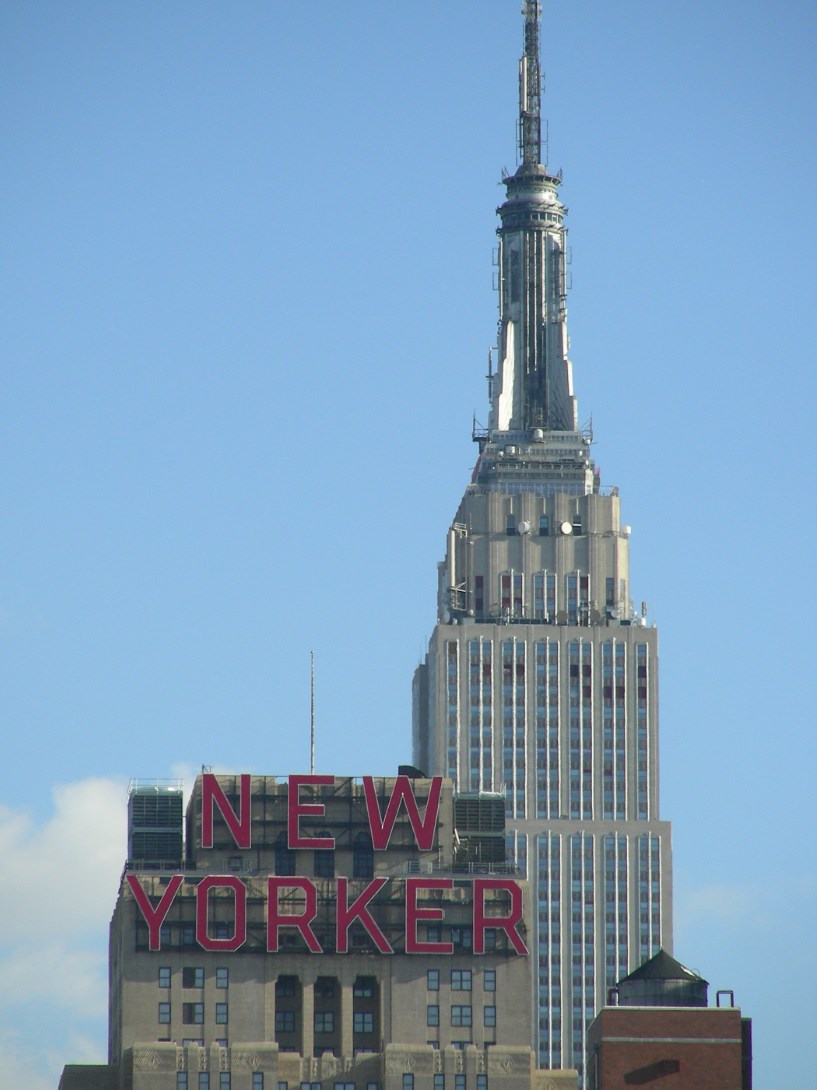 Way back in 1976 the Empire State Building began changing colors at night, to honor events or organizations. 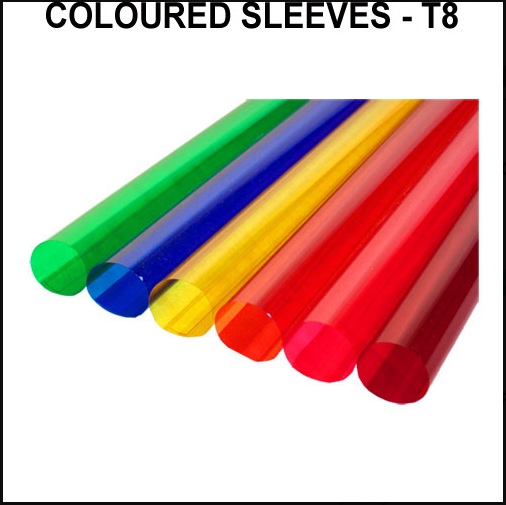 This was a bonanza for NYC electricians.

Hours of labor was required each time to remove hundreds of florescent tube lights and swap-out their plastic sleeves. 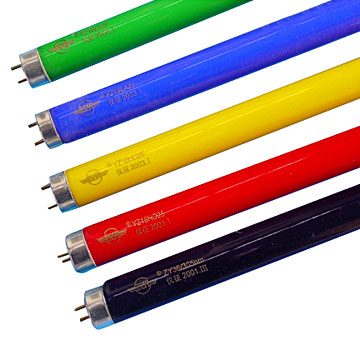 That all changed in 2012 when ownership installed a new computer controlled LED lighting system. 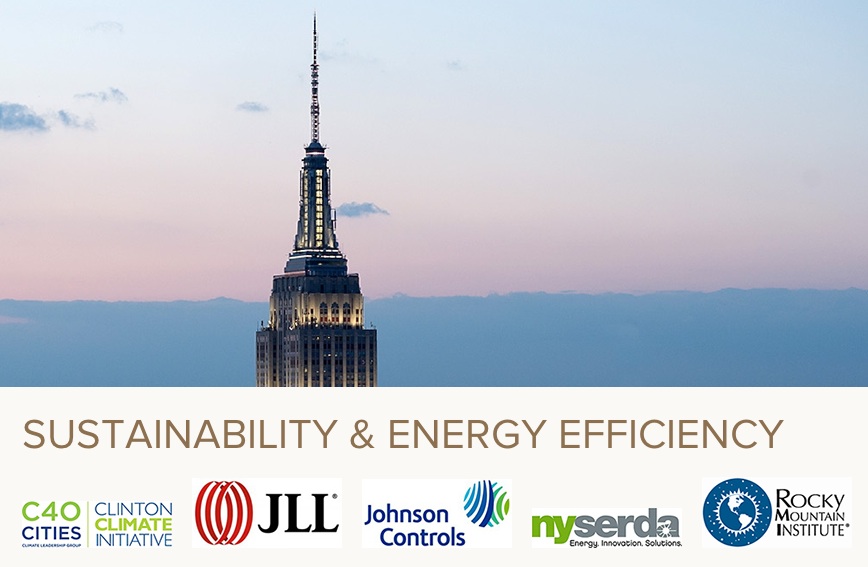 Now 16 million colors are on tap at the flip of a dial, instantaneously, and on six different building levels. 
The Empire State Re-Building program,
an energy efficient retrofit of the entire building,
has exceeded expectations.

It has saved almost $8 million dollars in electrical costs in just the first three years of operation. 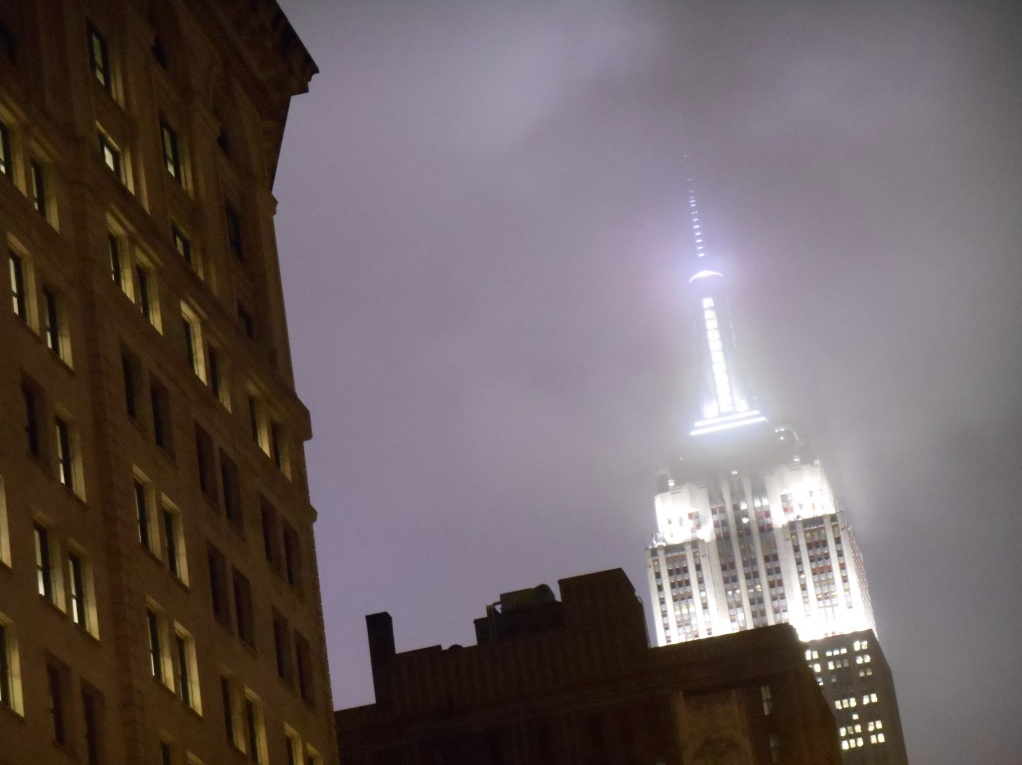 To say nothing of all that union labor. 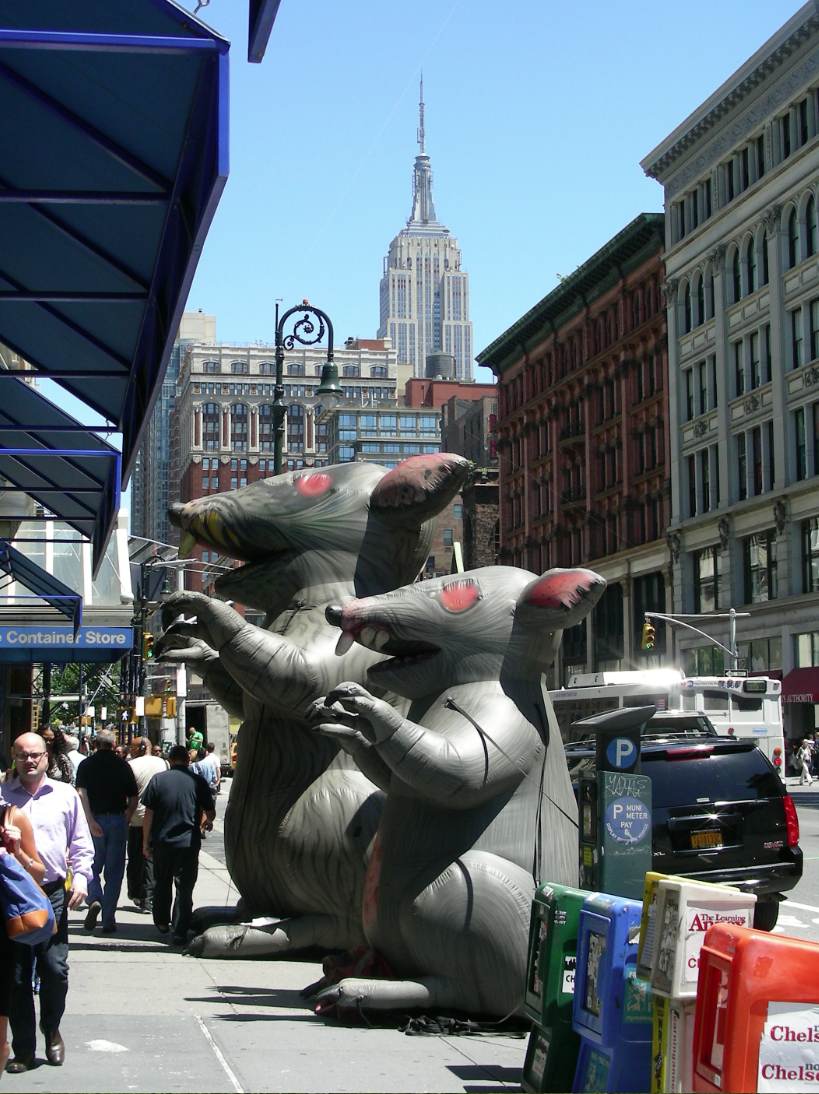