Like all men, all religion is created equal.
Until it is not. 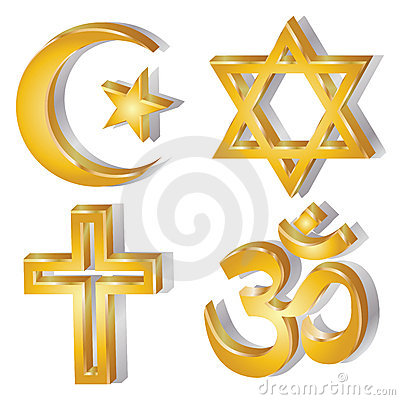 That’s what Florida has learned since permitting religious display in their state capitol in Tallahassee. 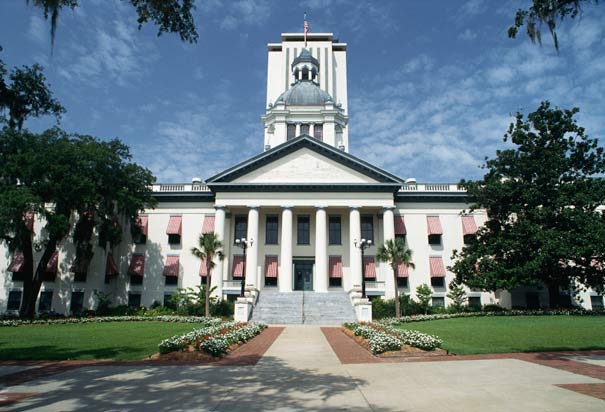 history.com
Last year Christians, Jews, secular humanists, atheists and I kid you not, Pastafarians, were permitted to set up displays in the Florida Capitol Rotunda.

That led to a state-sanctioned Festivus pole of empty PBR beer cans. 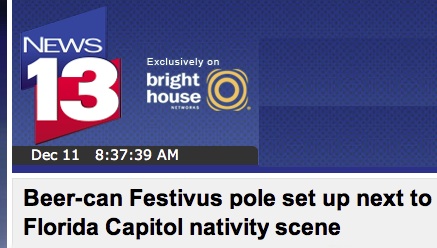 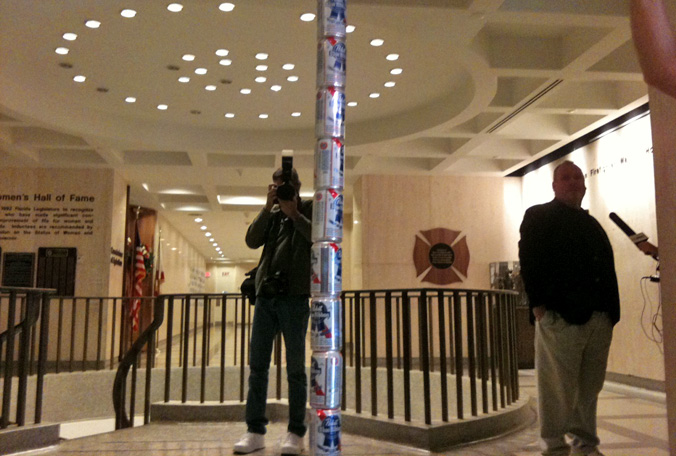 But that was the last straw for The Satanic Temple. 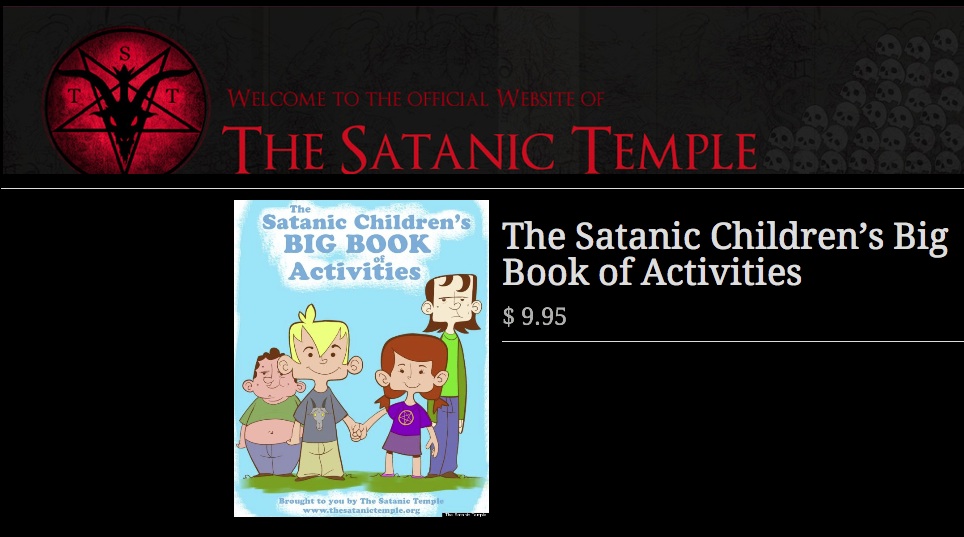 With legal help from “Americans United for the Separation of Church and State”, the Satanists demanded and finally received a right to display.

So now when little kids visit the Florida State capitol they see the nativity: 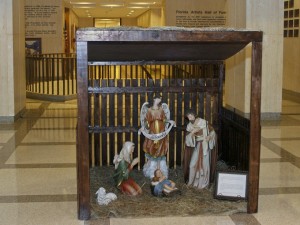 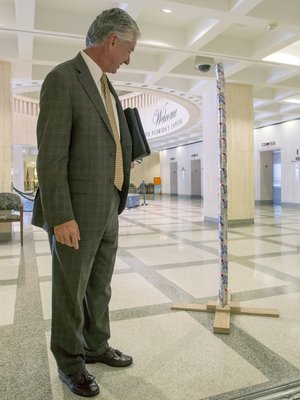 The Lord as Linguini: 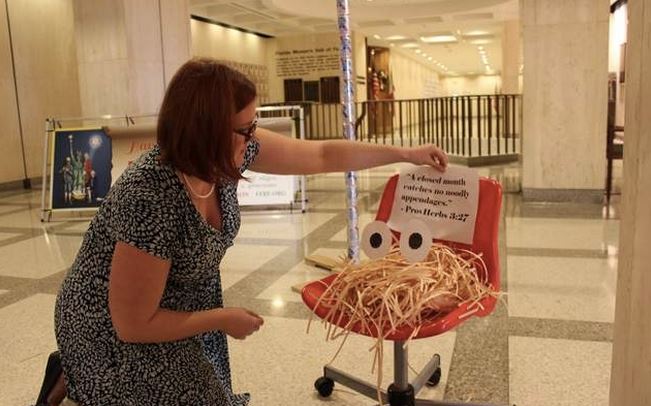 Falling into the fire pit of hell. 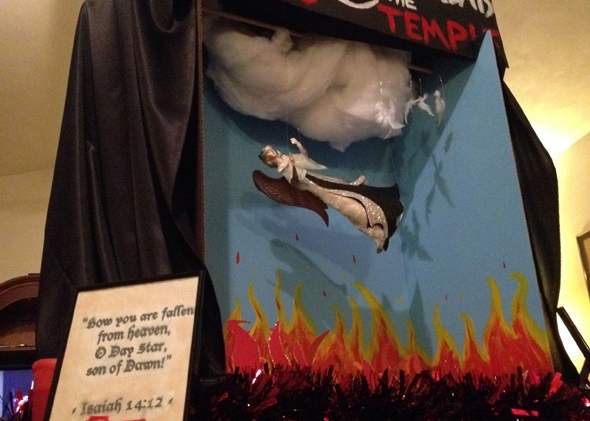 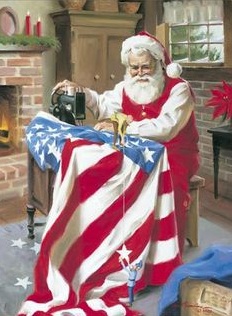