the more they stay the same 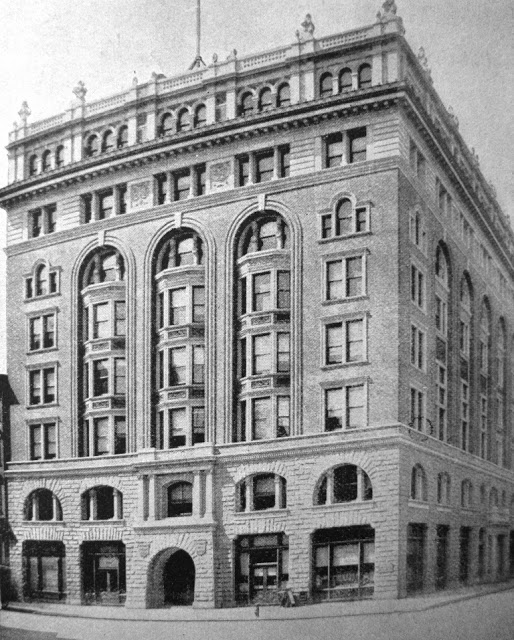 Methodist preacher John Dickens founded the Methodist Book Concern in 1789 with 600 bucks of his own cash, not an inconsiderable sum back in those days. 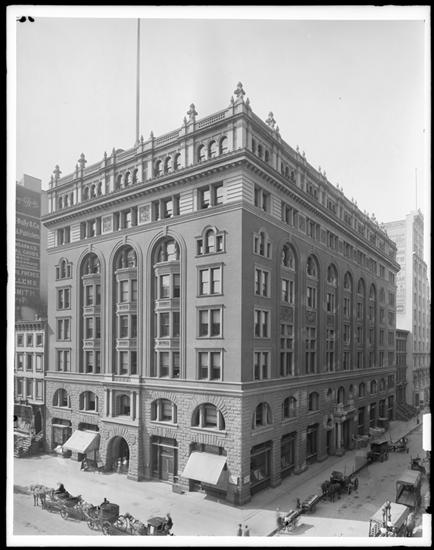 MBC’s mission was to print books, tracts and periodicals to spread the gospel. By the late 1800’s it was highly profitable and had outgrown its home on 11th street. 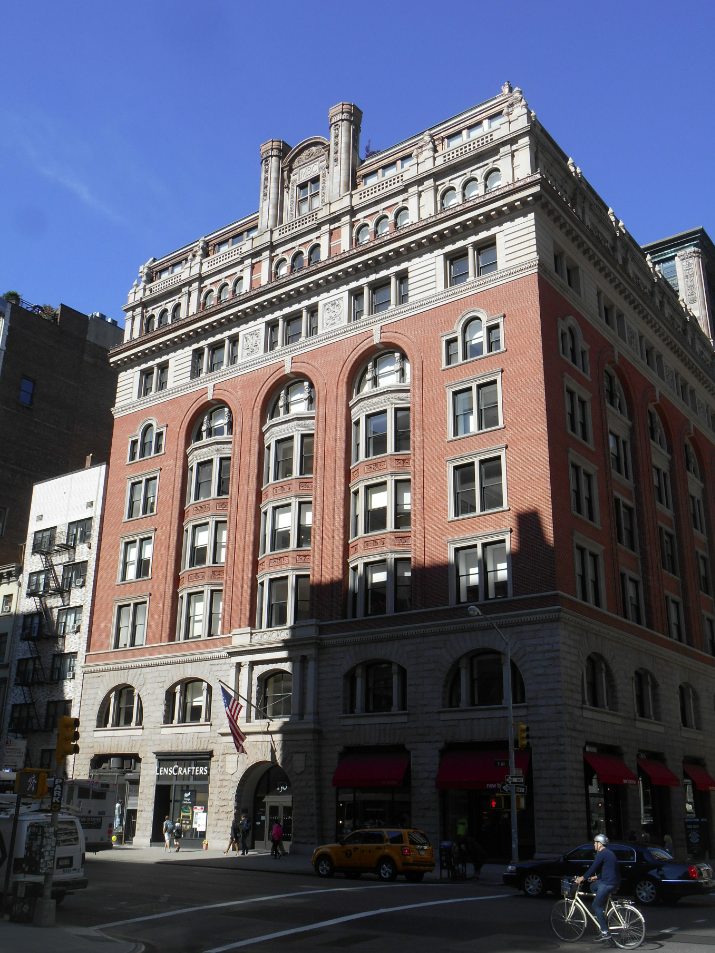 And that’s when the trouble began.
A parcel was assembled at 20th and Fifth, central to the missionary offices, church headquarters and religious printing of the day. By 1890, four years after our ClockTower, their new headquarters were complete. 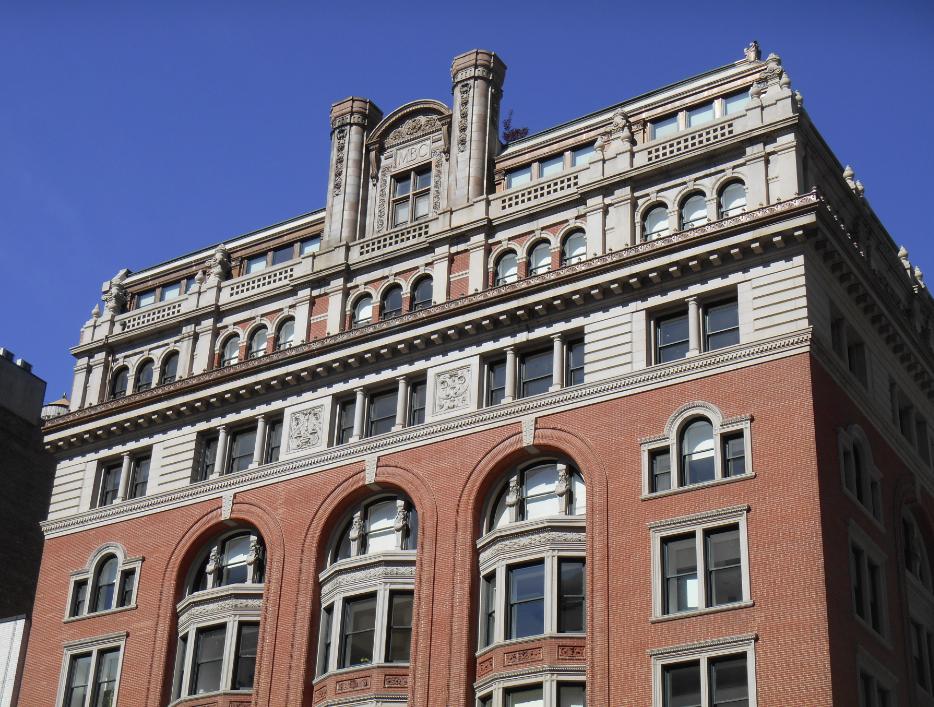 The base is rugged “rusticated” pink granite while the upper floors are ornate brick and limestone. 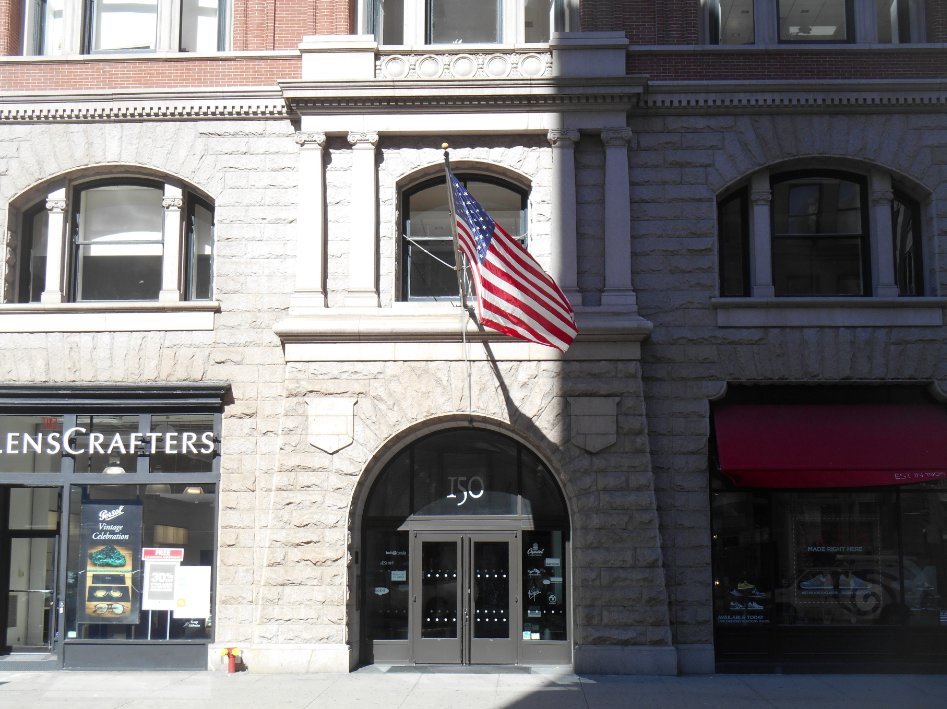 This was a very wealthy church and so in 1909 a regal roof cap of medieval ornamentation with a decorative monogram was added on the Fifth Avenue facade.

Earlier in its history,
a Methodist minister wrote a book about Methodist Book fraud. 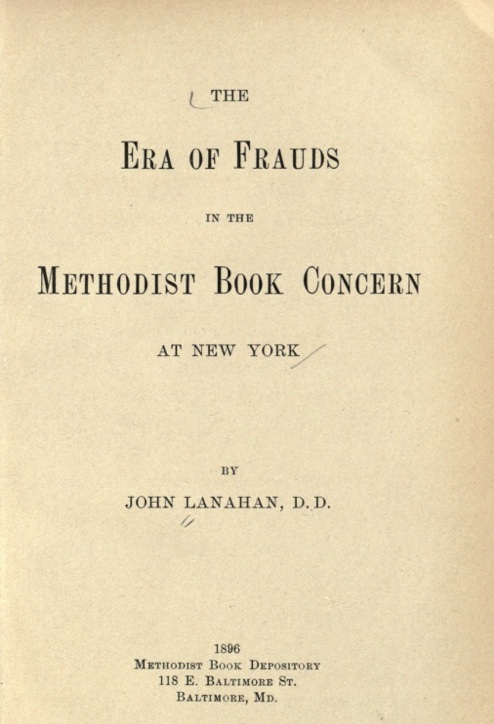 The elders tried to cover it up, but he continued publishing. 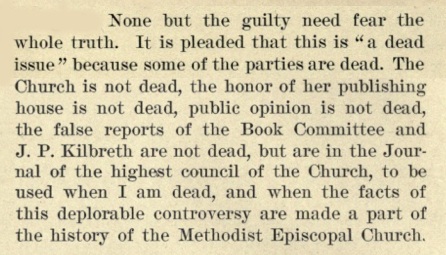 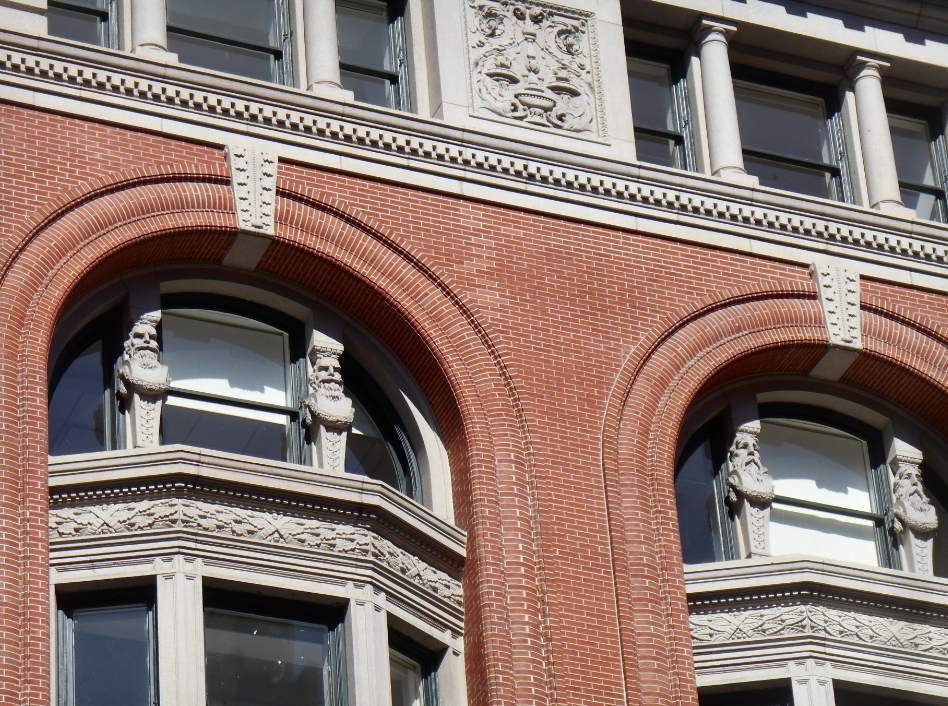 He discovered paper was being sold to the MBC at prices far higher than going rates, but the huge margins were nowhere to be found. 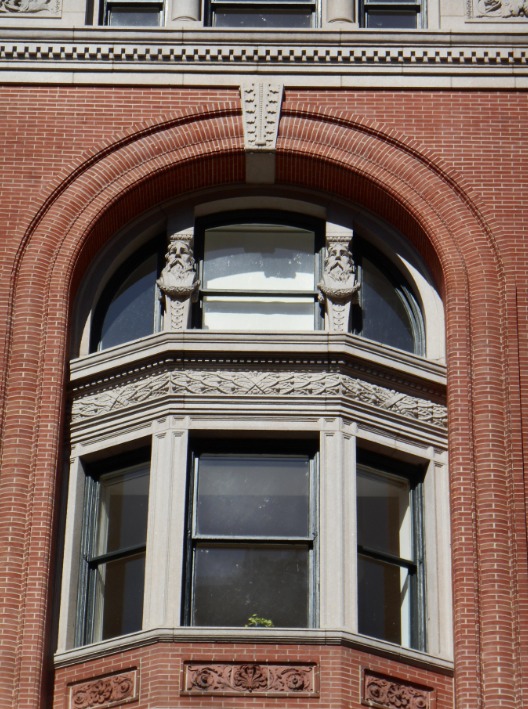 All with no oversight. 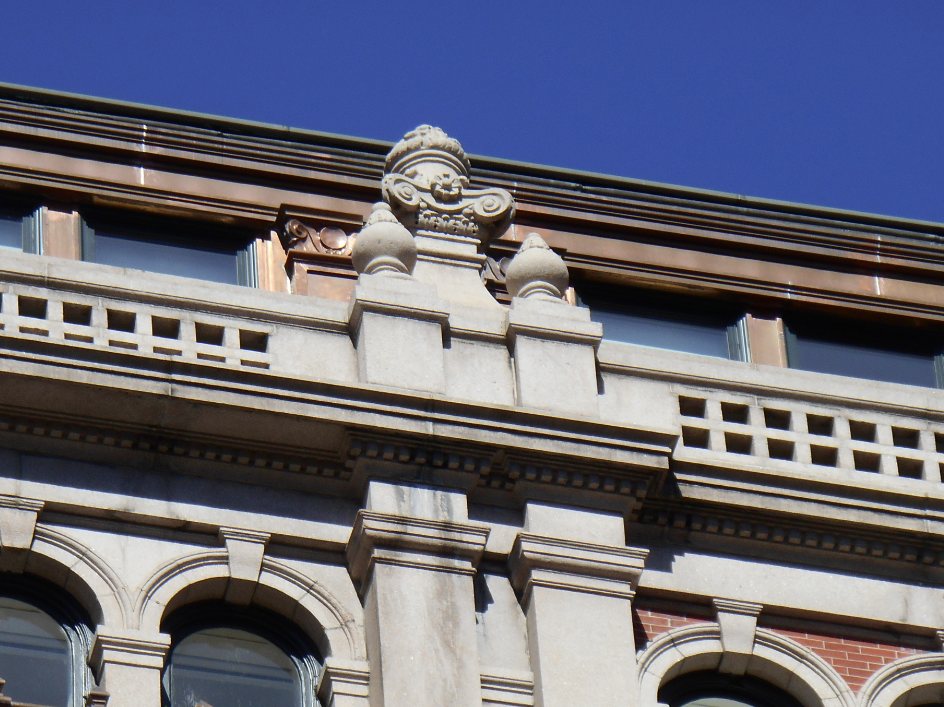 He tried to follow the missing money but church officials just “couldn’t find” the accounting records and the scandal died away. 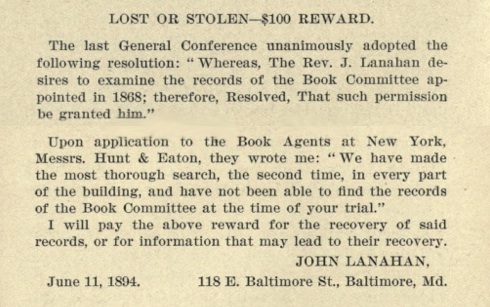 Old media eventually faded and today 150 Fifth is a digital media landmark in the heart of Silicon Alley.