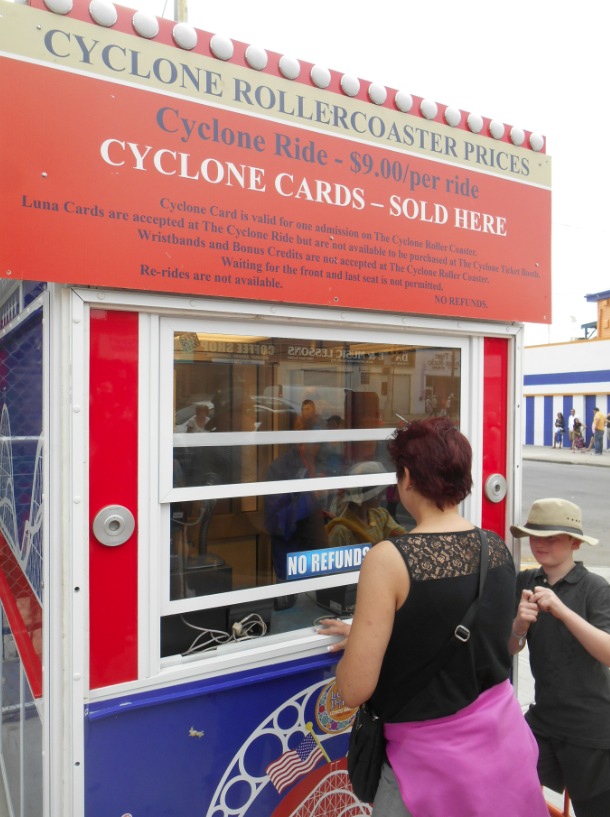 Maybe it was the brooding, overcast skies that day. 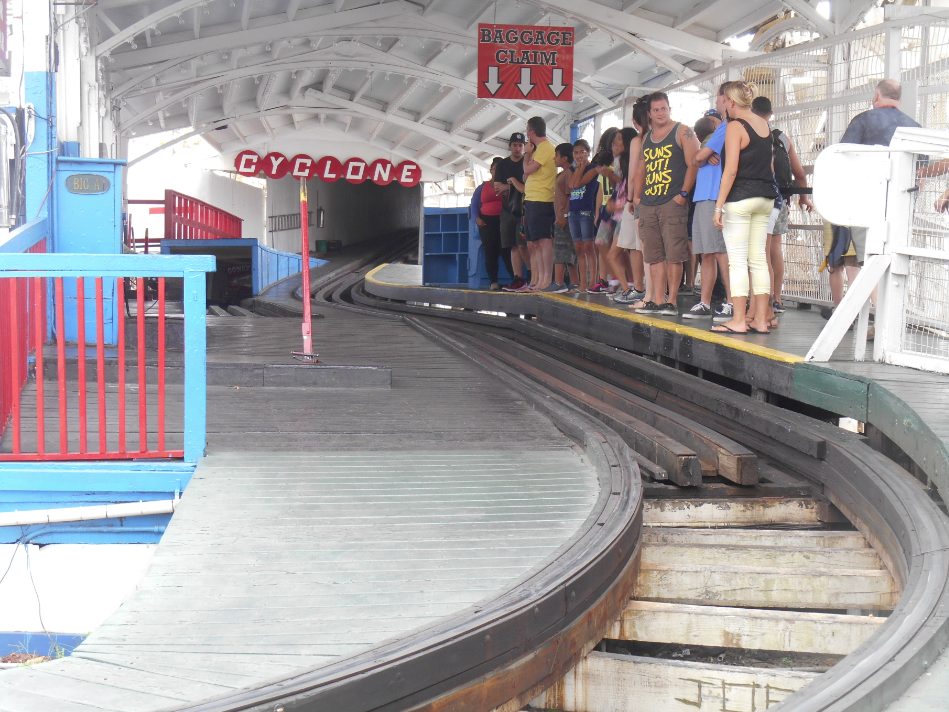 Maybe it was the squeal and groan of straining lumber as the coaster-cars thundered by. 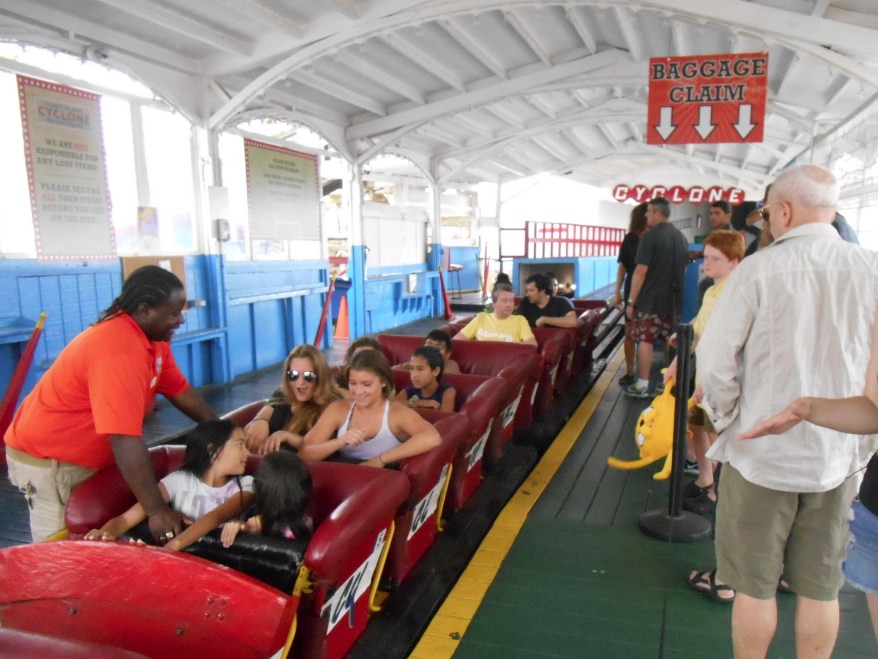 Many say a near-death experience will bring you closer to your God and so we took it.
We took the back seat, too. 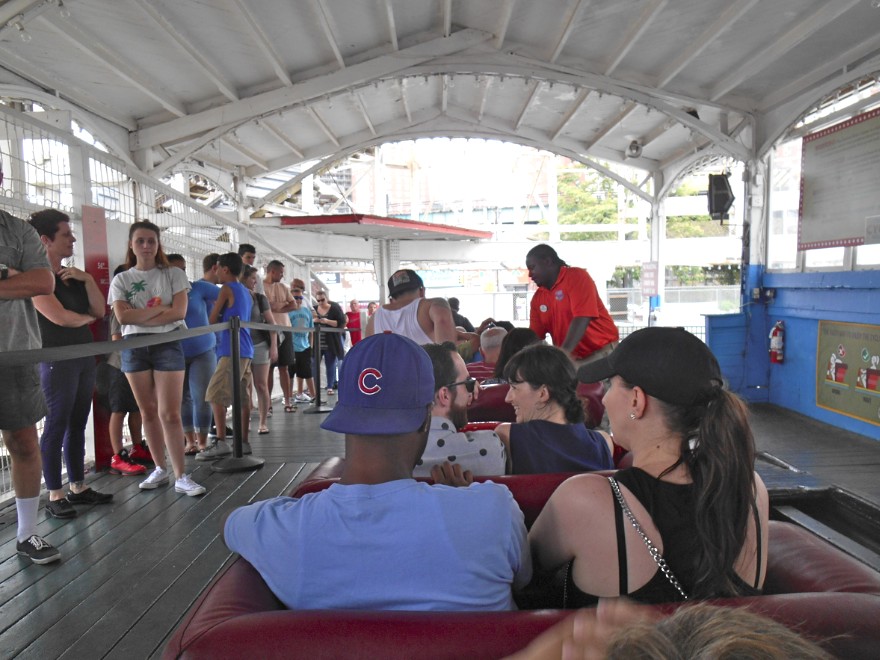 Bad move.
There is something distinctively rumbly about a wooden roller coaster. 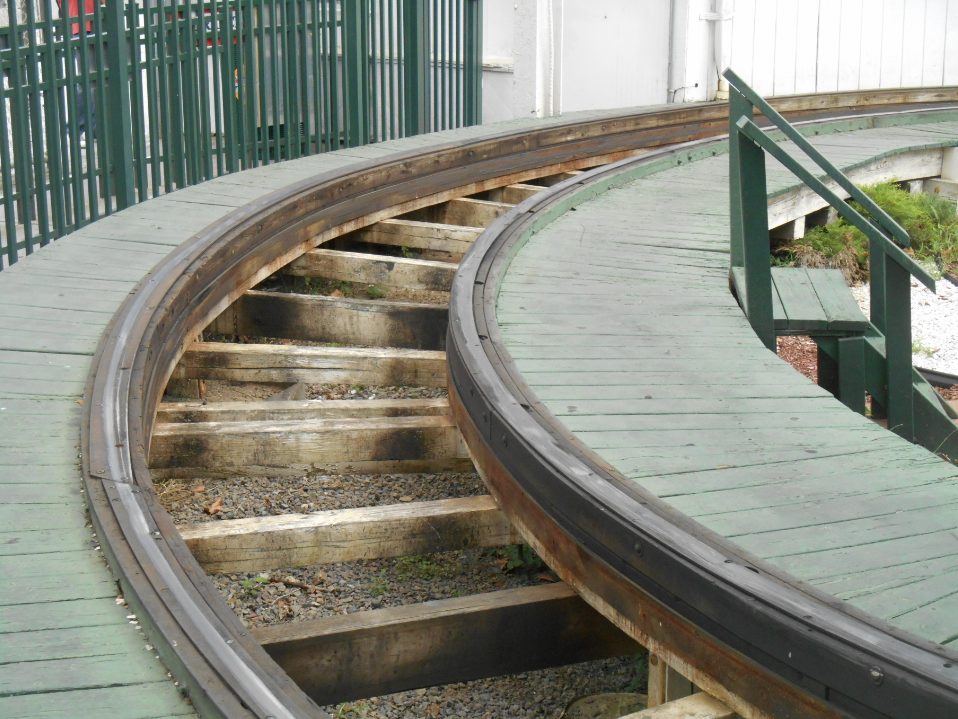 This National Historic Landmark (like our ClockTower) doesn’t feel completely under control. 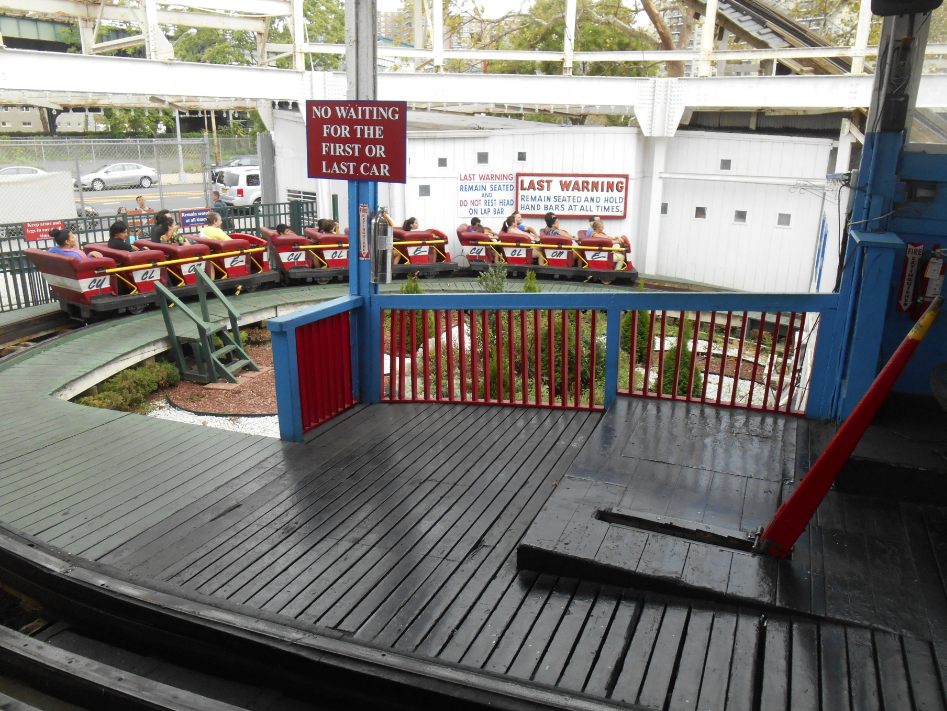 The Cyclone in Coney Island turned 87 this past Summer, and looks every minute of its age. 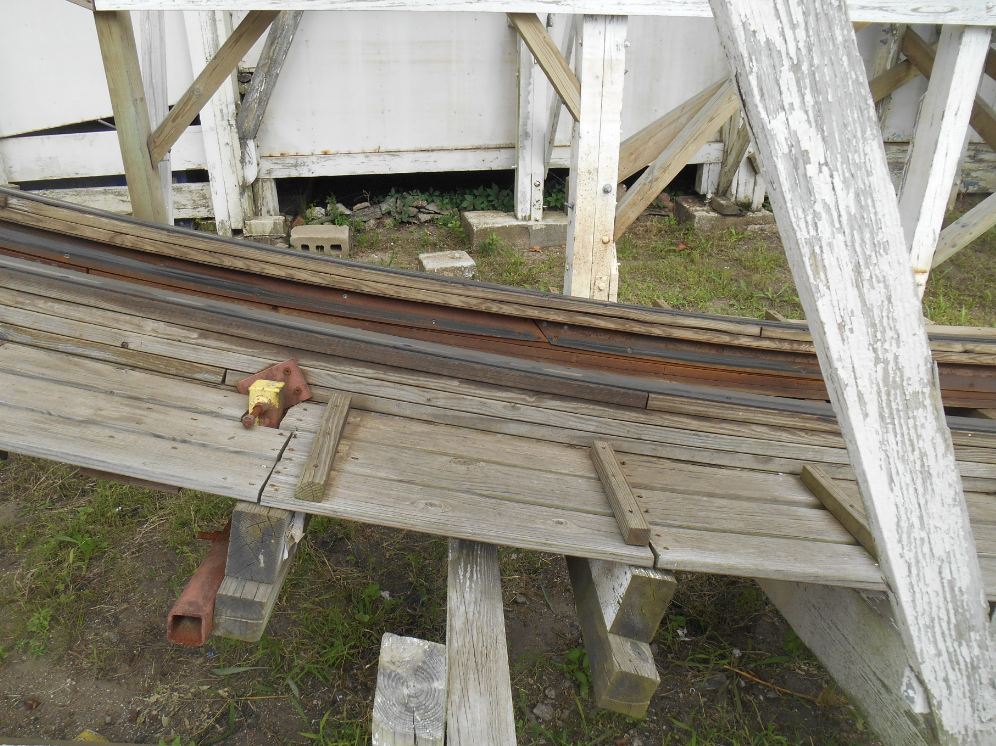 Built from bits of bolted lumber back in 1927, it got much needed steel reinforcement in later years. 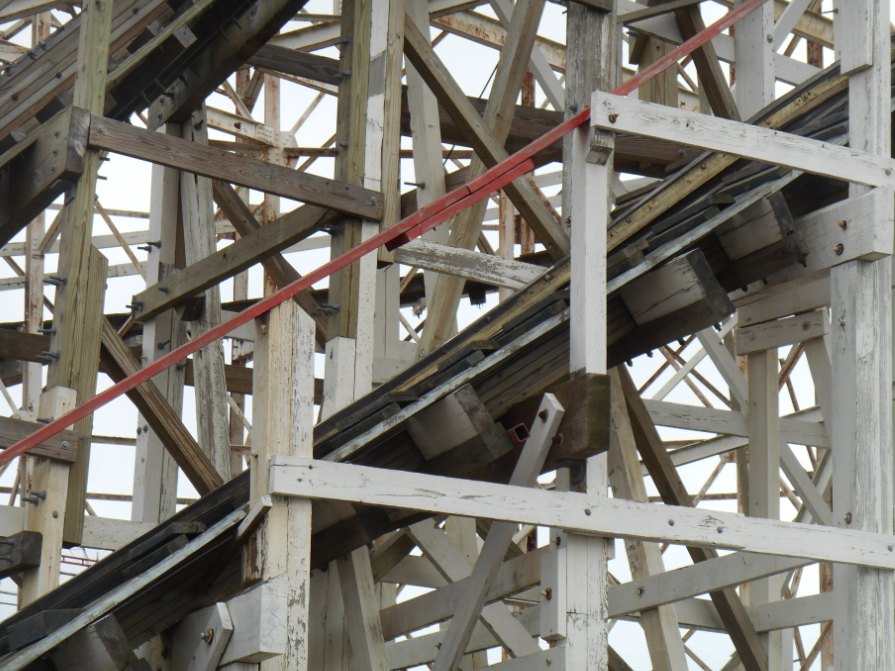 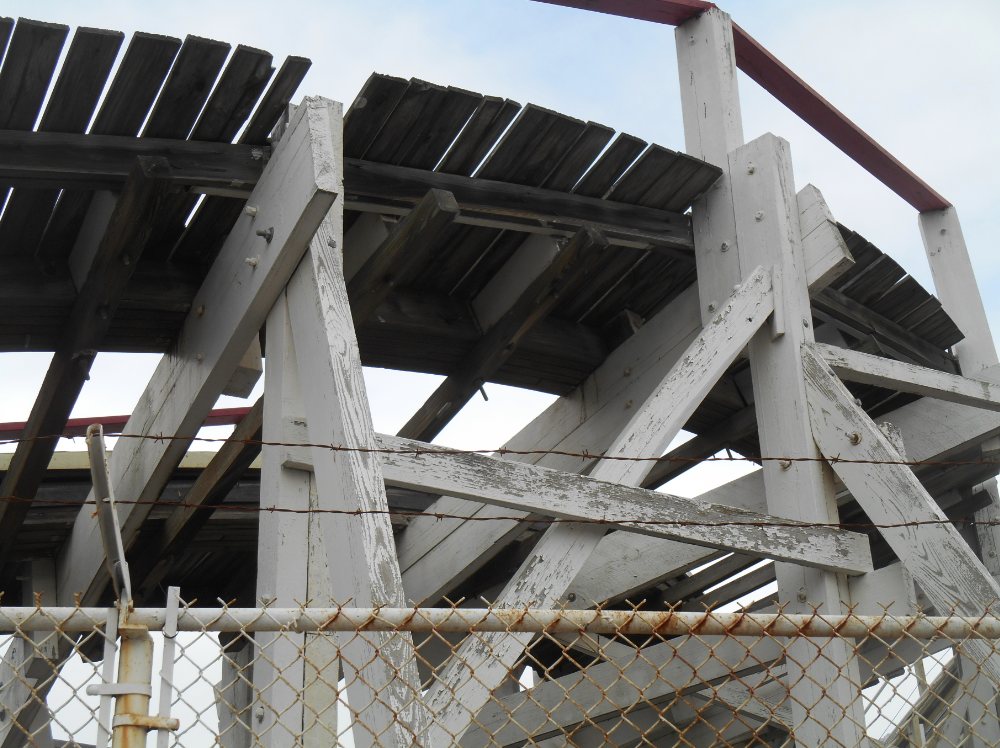 The entire track-carriage shudders and lurches as the cars roar through, then swings back to its original position. 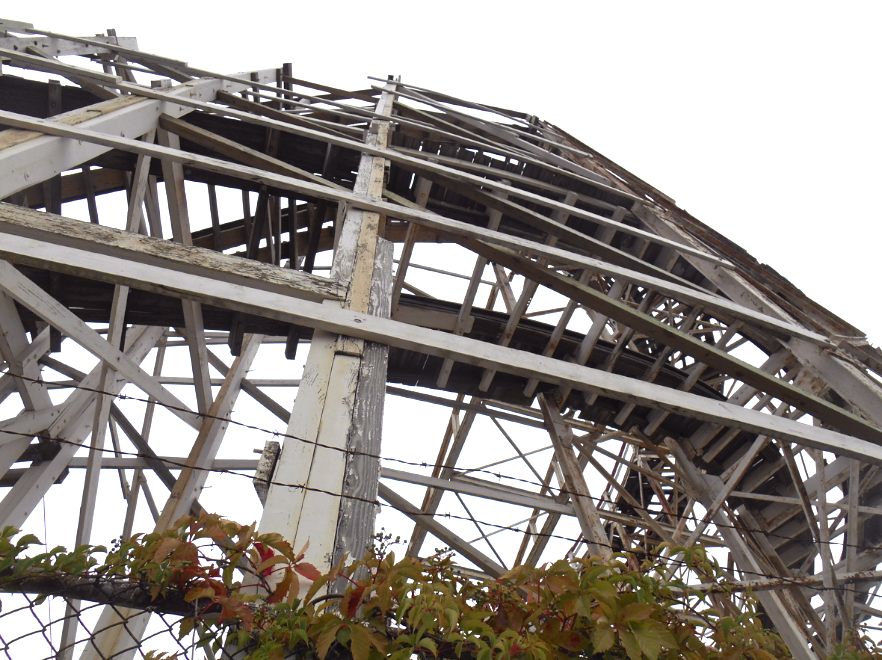 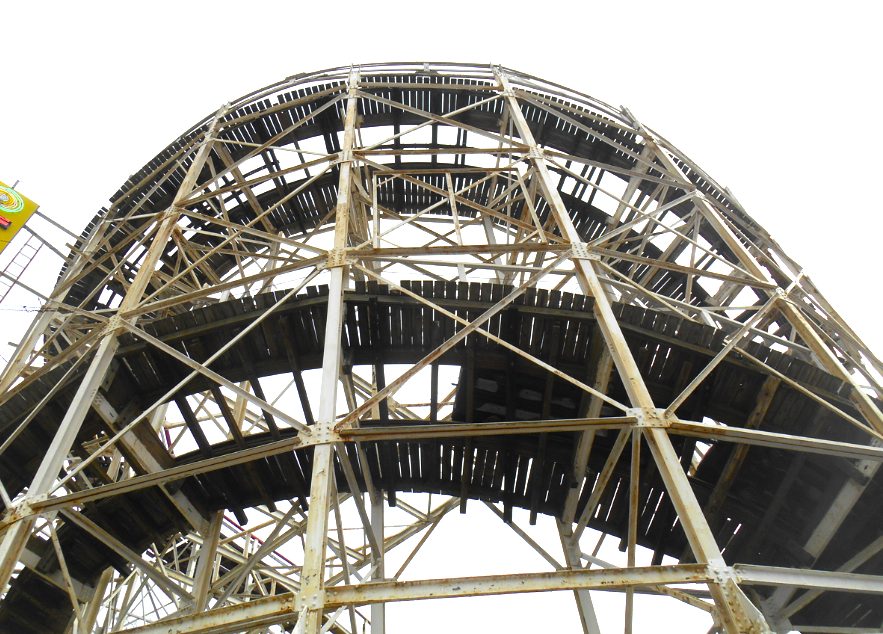 This coaster doesn’t look so large until you clear the summit... 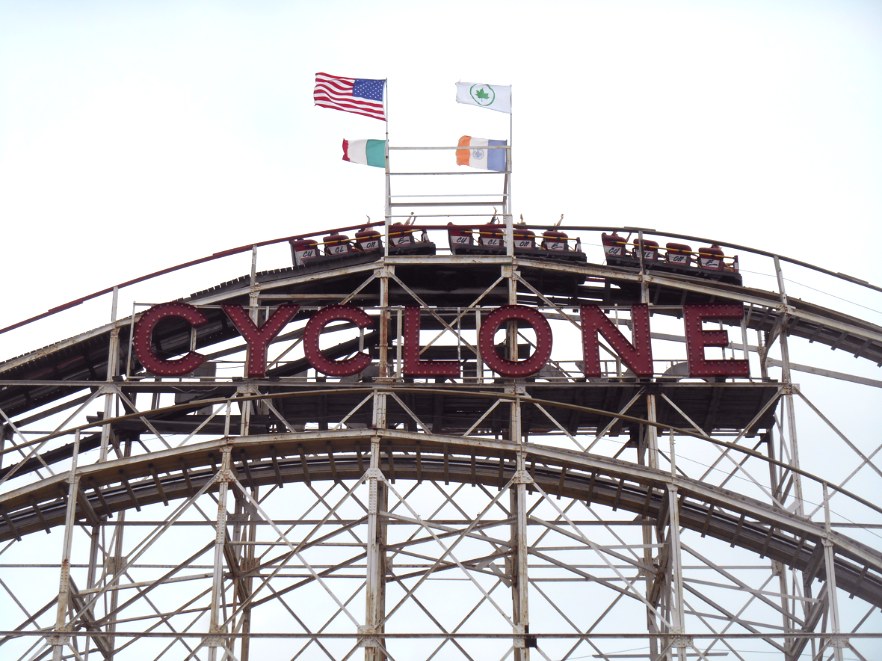 ... plunging 8 and one half stories under almost 4 g’s of force at sixty miles an hour. 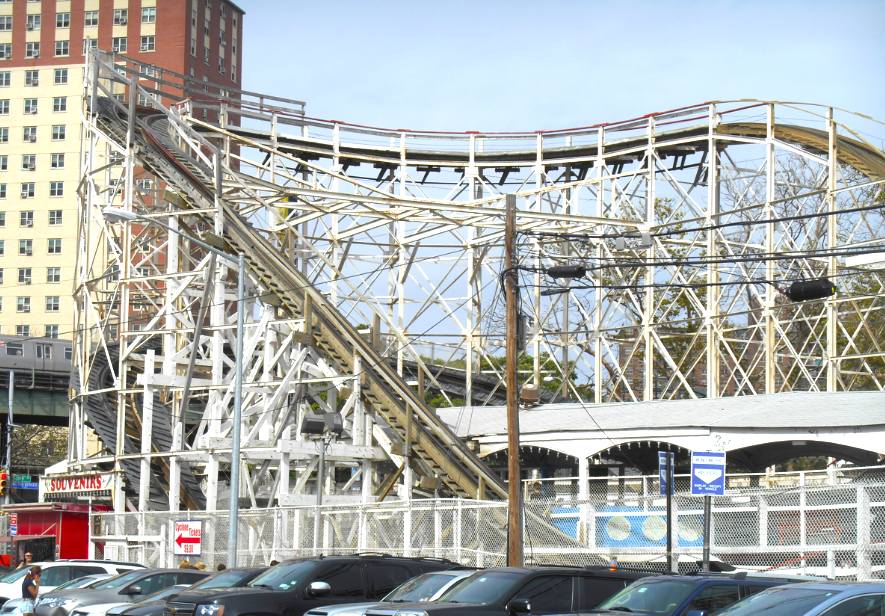 A few people have met their maker riding the Cyclone but I only wanted a confirming glimpse.
Would I see God? 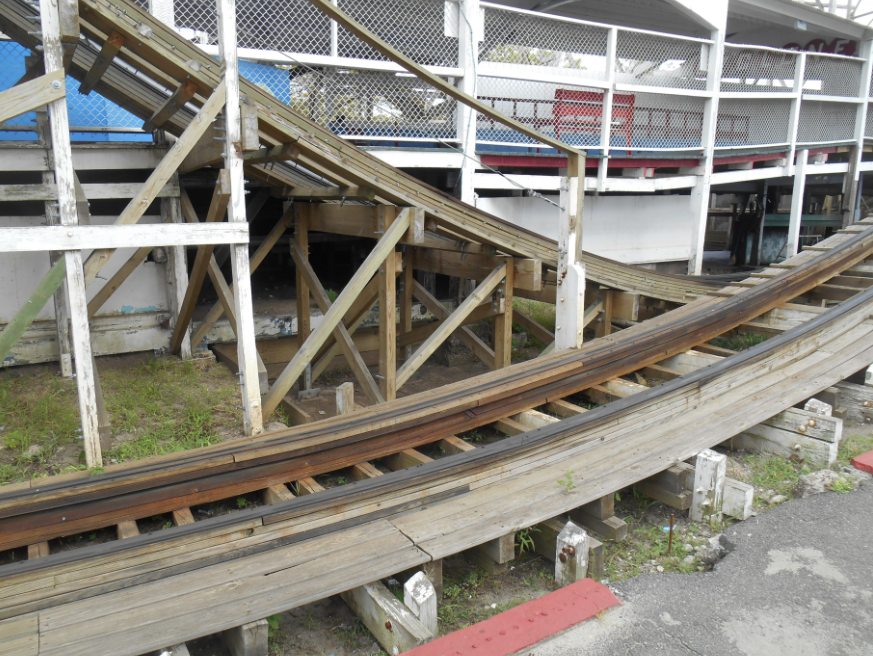 Yes!
My life did pass before my eyes and I did, in fact,
see God.
I’ve been converted! 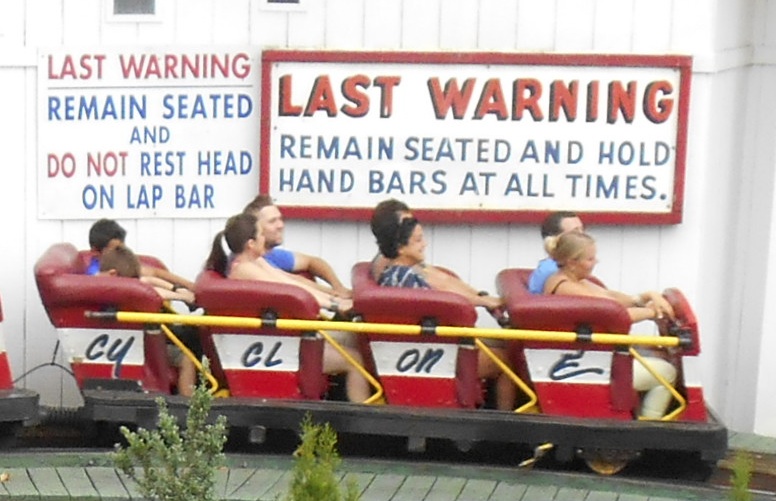 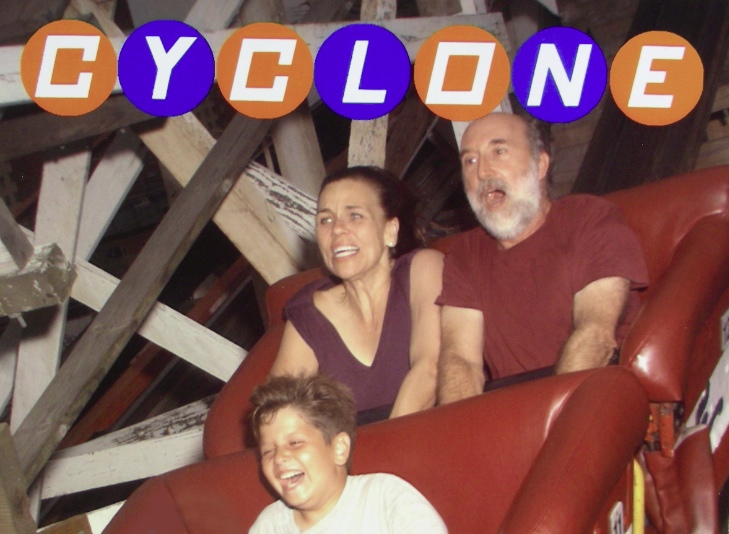 But it cost cash just like in church.
Wooden you know. 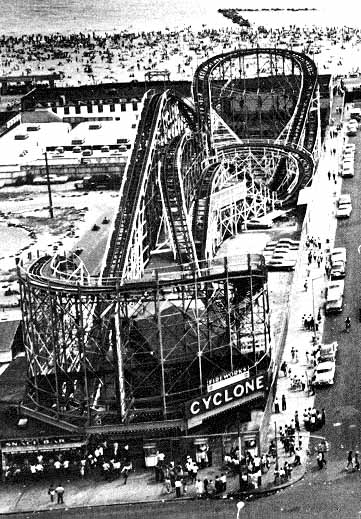