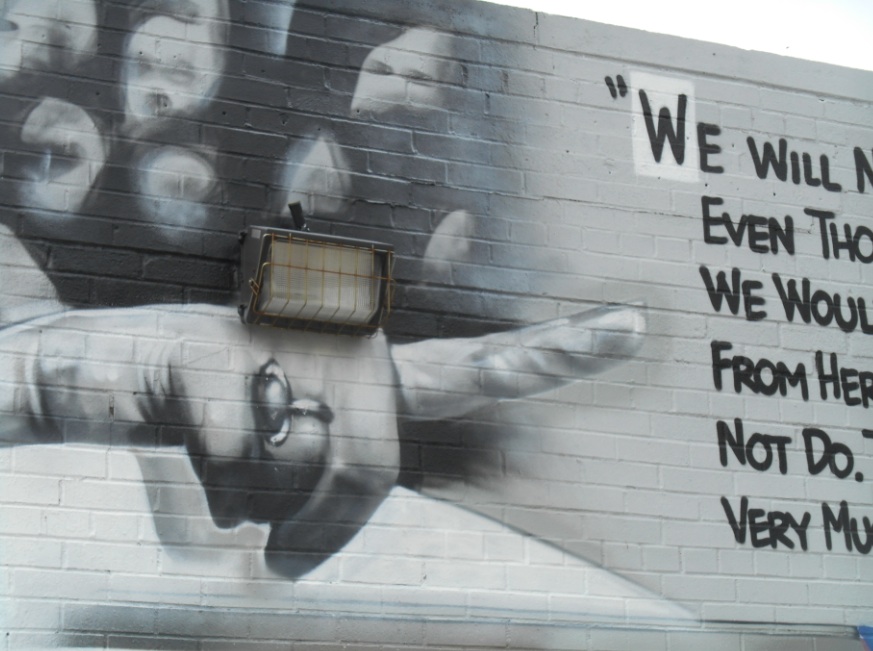 Evelina Antonetty was a south Bronx firebrand born in Puerto Rico. Her Mother sent her alone to NYC in 1932, when she was just 10 years old. 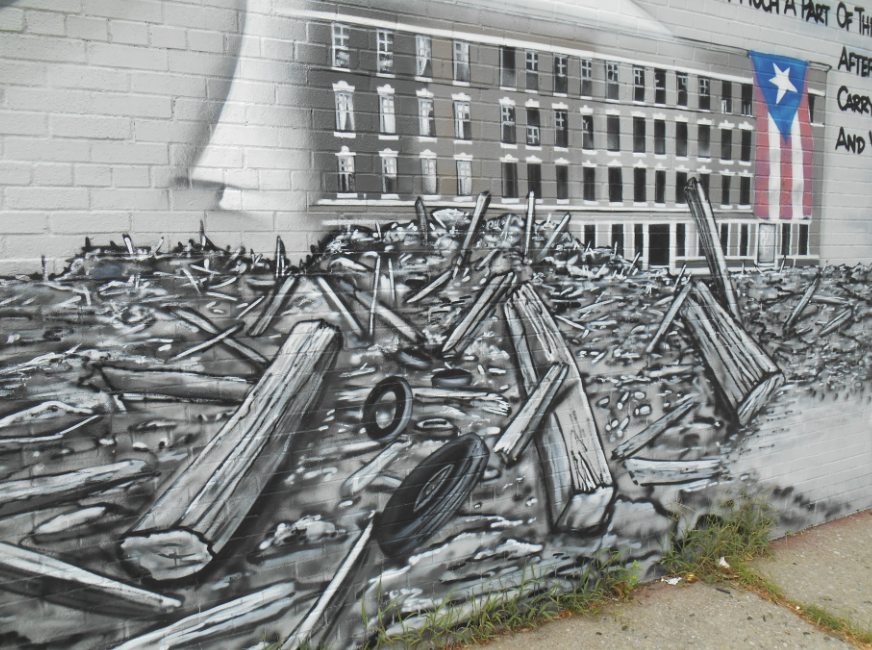 She was raised here by her aunt, a woman well into community activism. Antonetty gained a reputation quickly; she was naturally courageous and quick to denounce injustice. 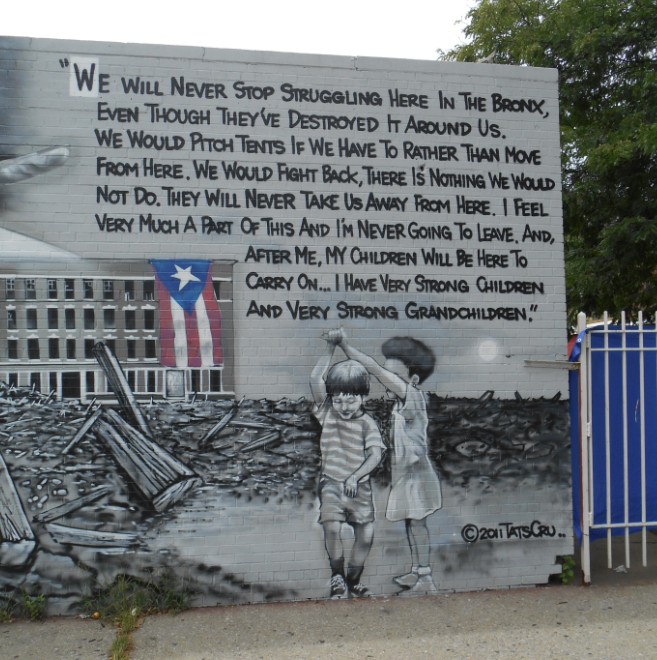 People called Antonetty the “Hell Lady of the Bronx” because she was so outspoken in the face of local politicians. 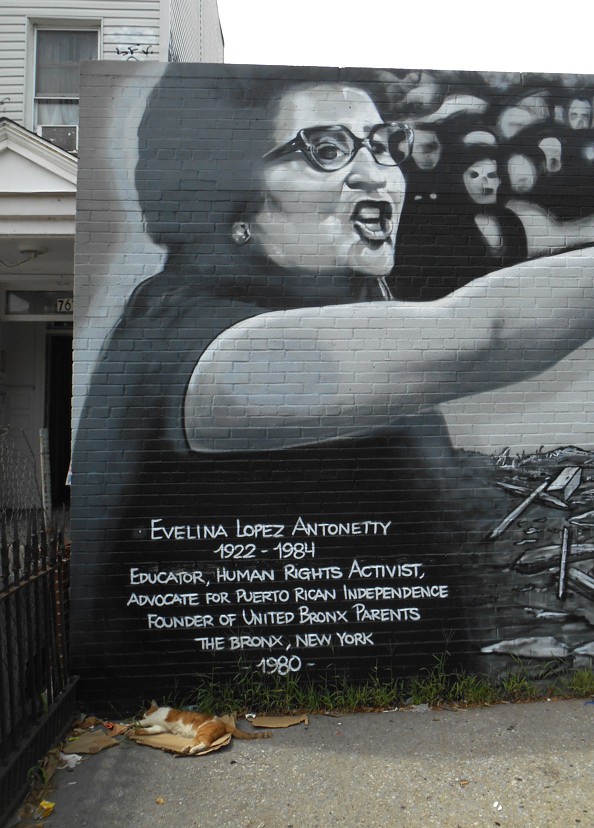 She fought with Paul Newman, too, about the movie “Fort Apache, the Bronx” because it cast South Bronx Blacks and Latinos as drug pushers, pimps and murderers. 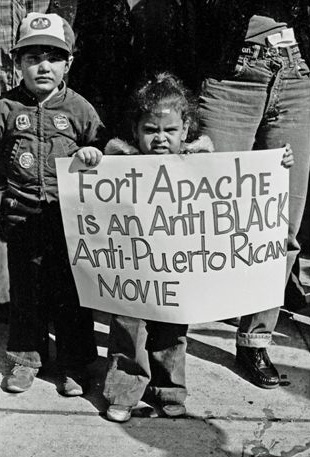 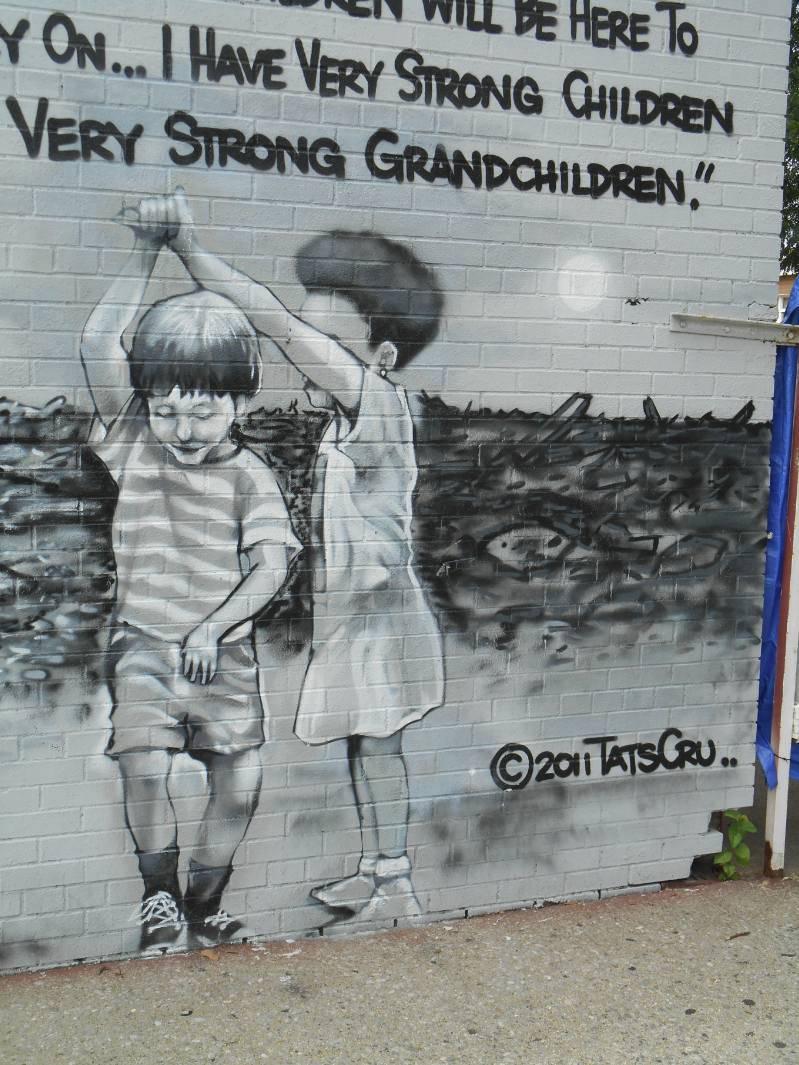 In 1974 she passed on running for a vacant seat in the State Assembly, suggesting her supporters get behind a young unknown named José Serrano. 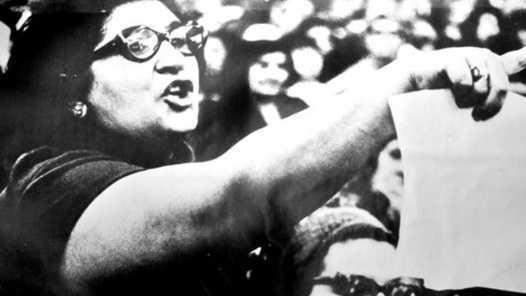 He’s been our Representative in Congress ever since. 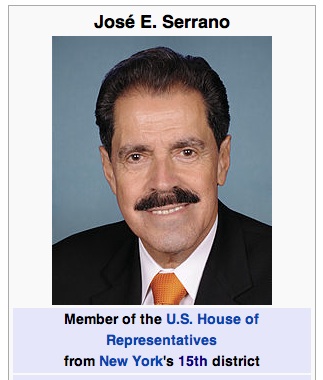 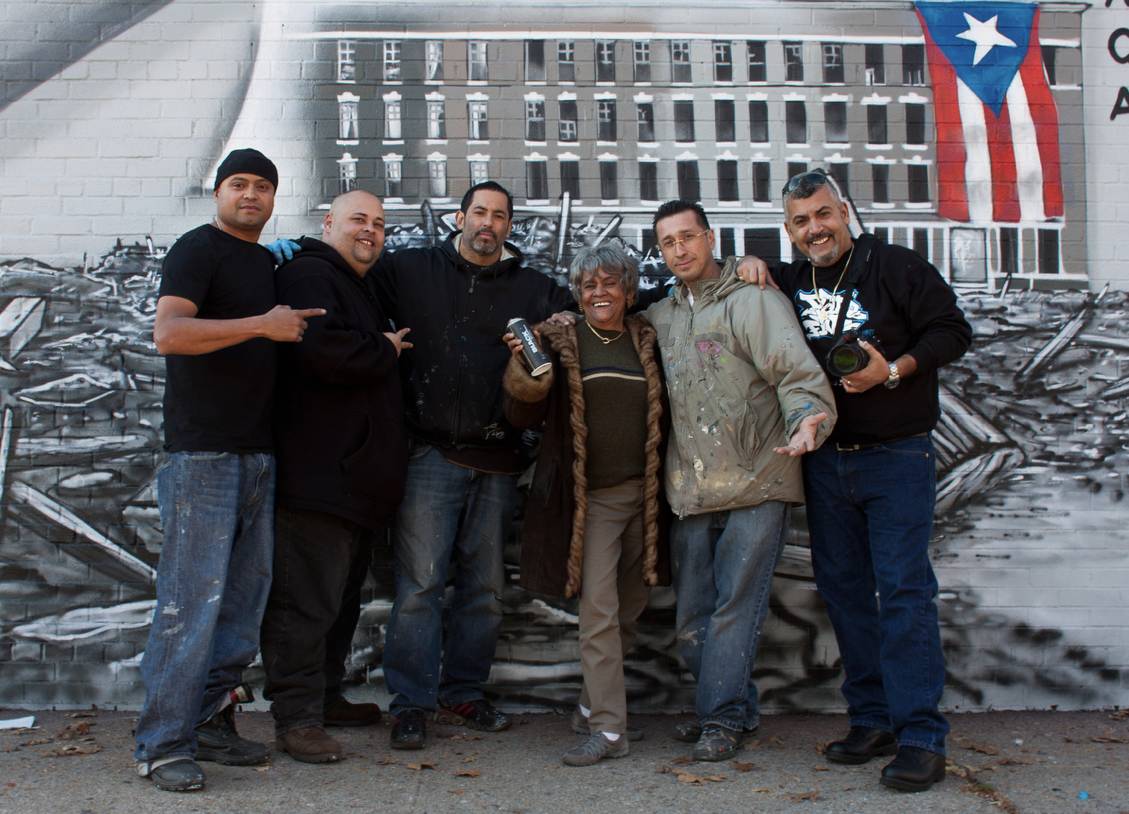 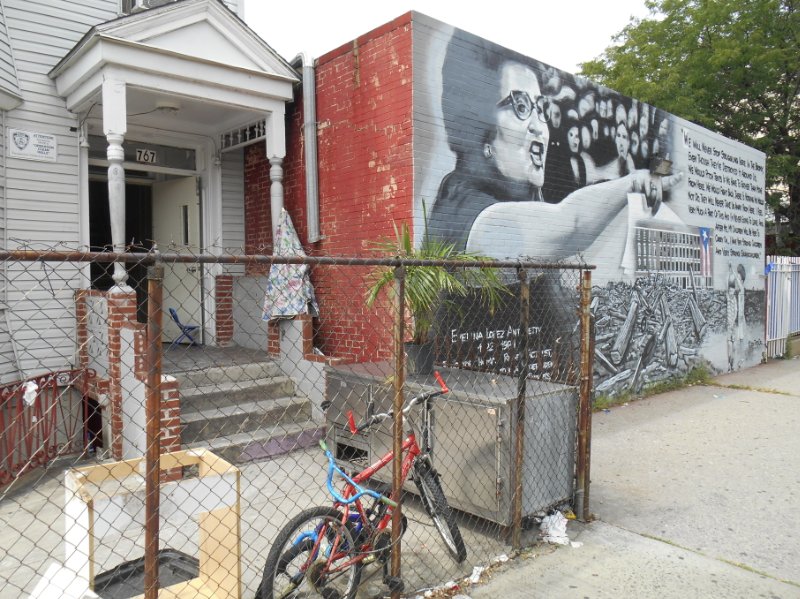 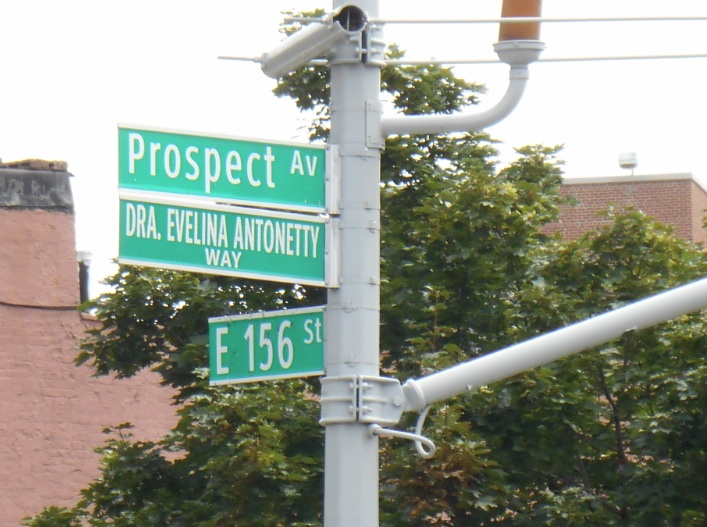 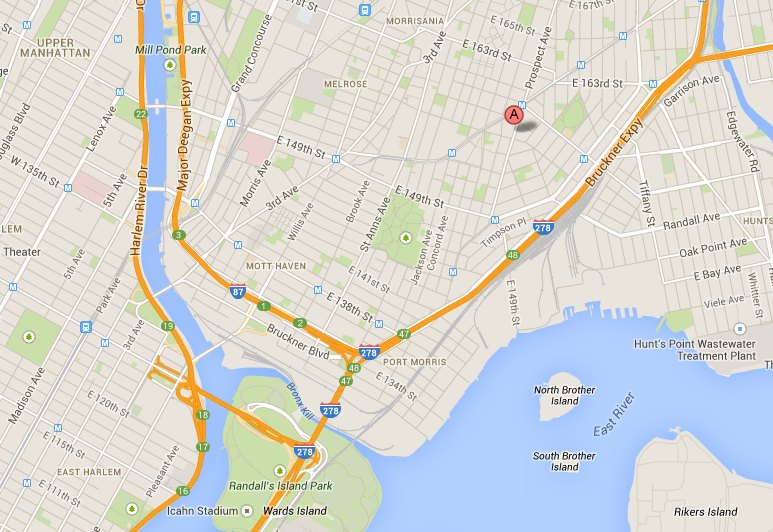