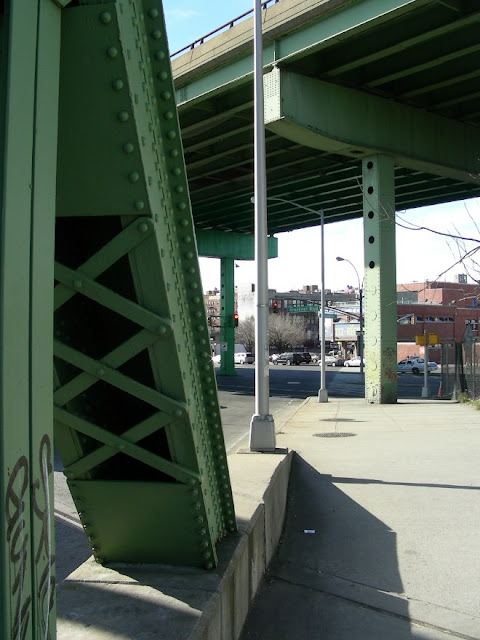 Our ClockTower is served by the 40th precinct http://clocktowertenants.com/2011/10/taught-by-experts.html but the 41st is better known. 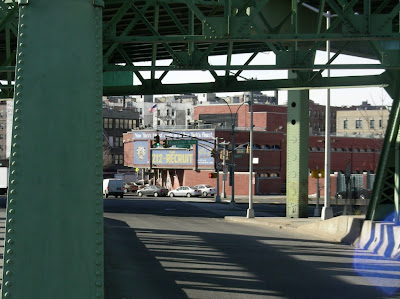 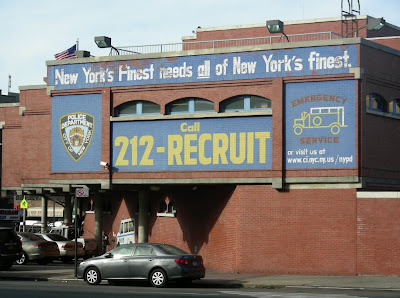 Once located on Simpson Street, it was the home and movie location to “Fort Apache, The Bronx”, starring Paul Newman and Danny Aiello. 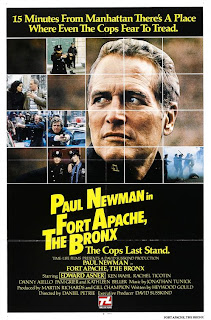 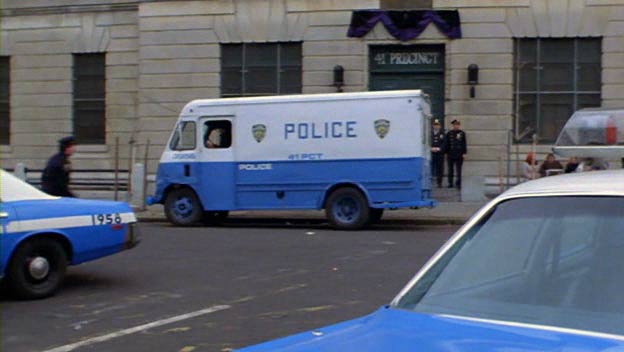 The Hunts Point neighborhood had problems with this movie and fought to stop its release. It depicted the neighborhood in an unflattering light and made the Bronx a synonym for killing field. 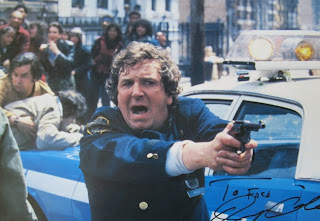 In 1981 when the flick was made,
that wasn’t so far from the truth. 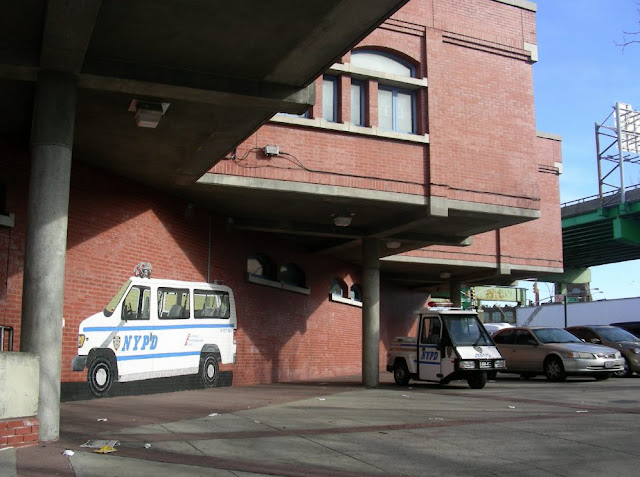 The 41st moved to a new facility at Longwood and Bruckner in July of 1993, and I visited there the other day. 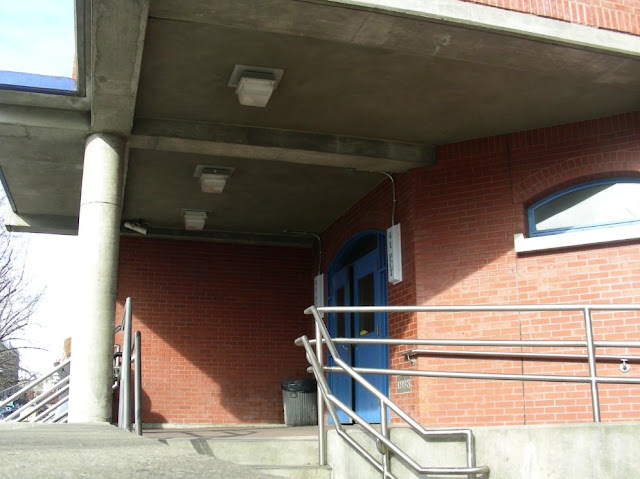 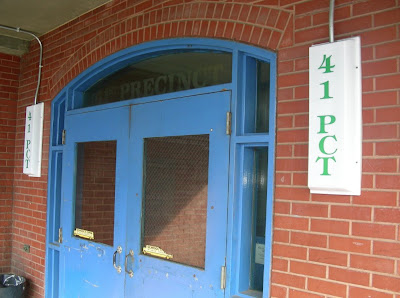 The bland red brick from ’93 is not nearly as handsome as the 1914 white stone fortress featured in the motion picture. 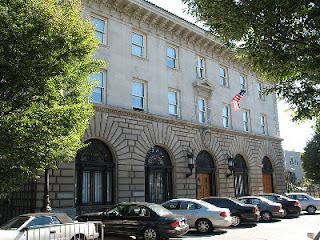 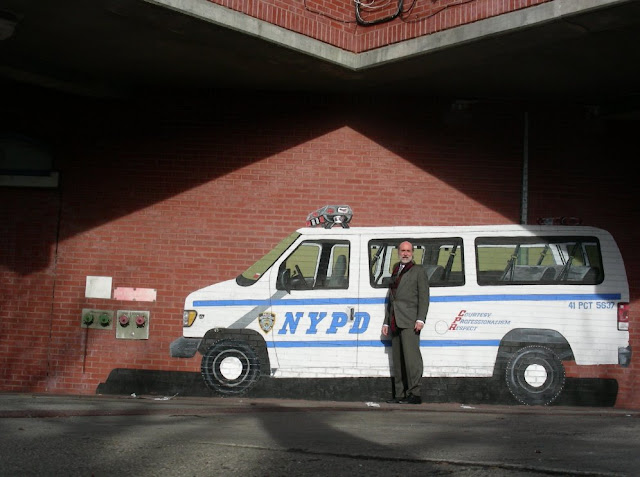 I’m not Paul Newman, either.
lol 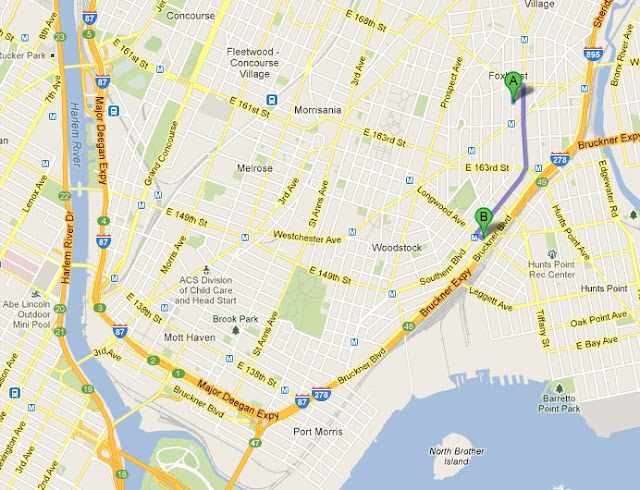