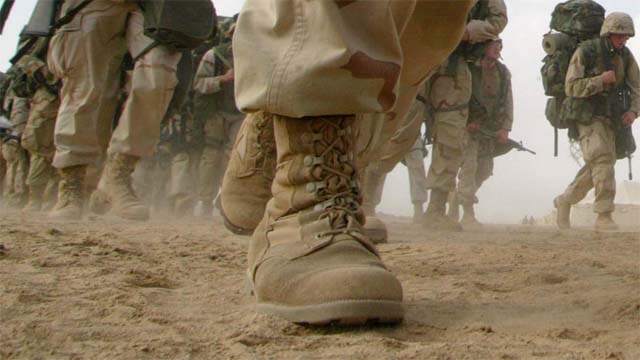 We’ve been hearing a lot lately about how American “boots on the ground” are essential to a terror counter-offensive. 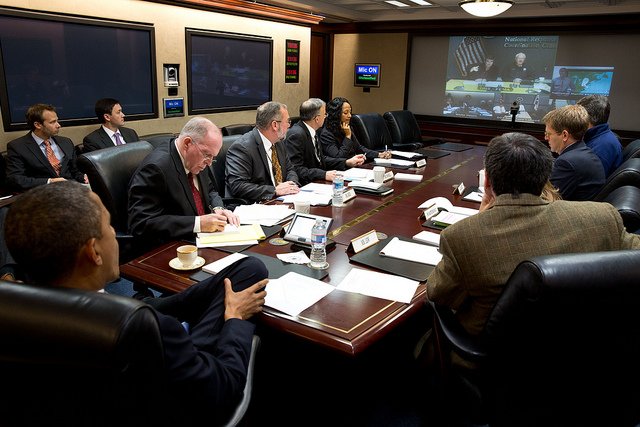 Like a beatcop who knows what’s going on in the hood, ground level surveillance can hear things in advance. 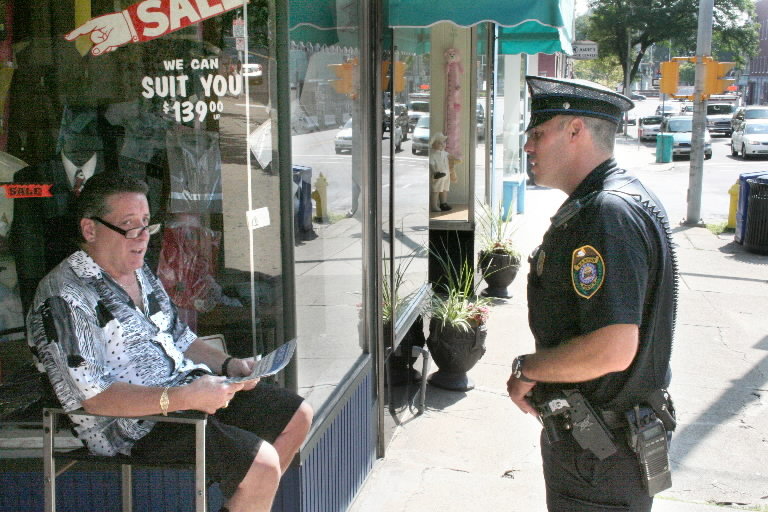 But the real boots on the ground in extreme Islam are not ours, they are the peaceful Muslims themselves. 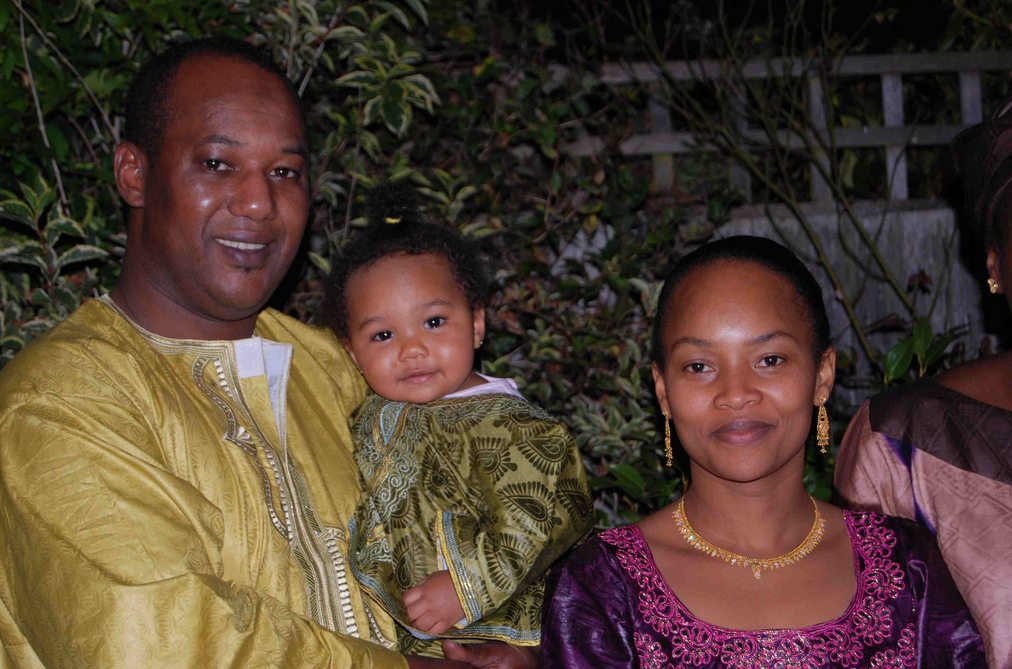 We’ve witnessed beheadings in the Middle East, Northern Africa and now a suburb of Oklahoma City, and all in the name of religion.

It's now time for the silent majority in this “Religion of Peace” to rise up en masse---fully one-fourth of our Earth’s population---and lead the fight against terror in their name. 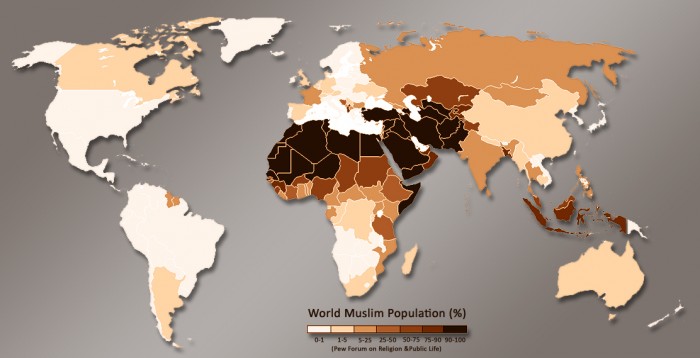 If they do, their boots on the ground become the first line of defense to real peace. 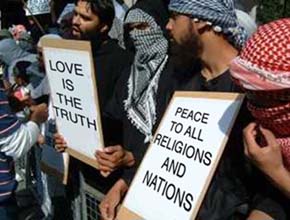 But if they do not, radical Islam will be comforted through their silence. 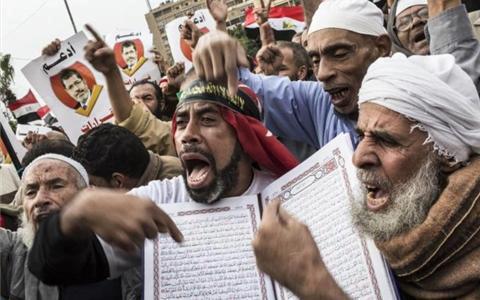 And we may have more than just ISIS to blame. 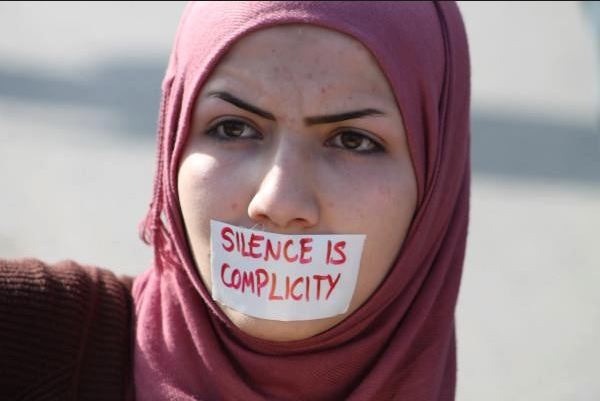