not too hard to see 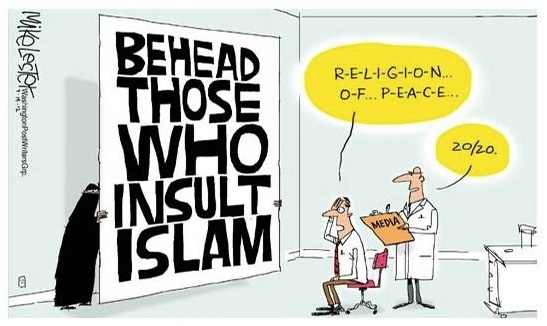 Back on February 16th ClockTowerTenants offered an opinion piece about Pakistani extremest Anjem Choudary. You can see a photo of him here: 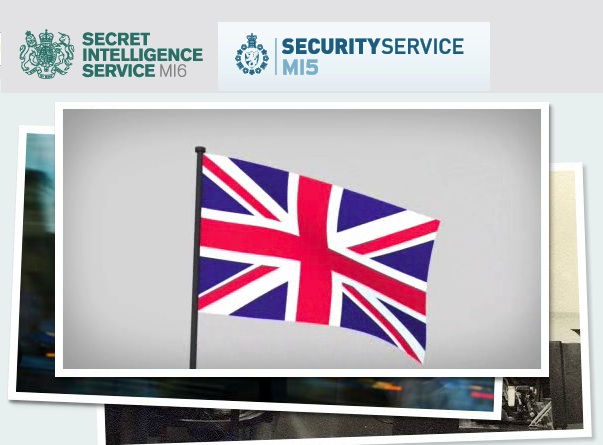 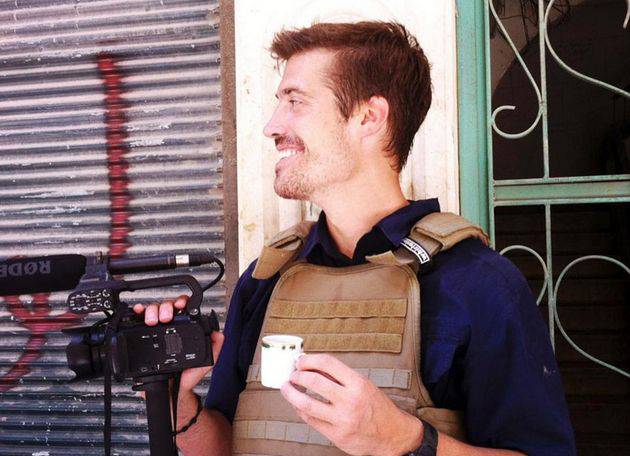 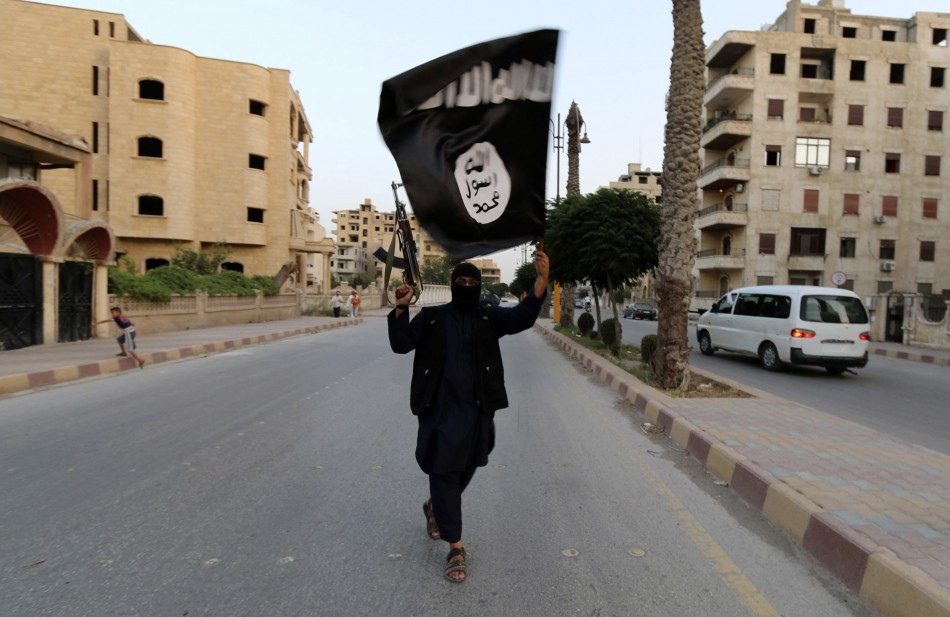 You can read about that here: 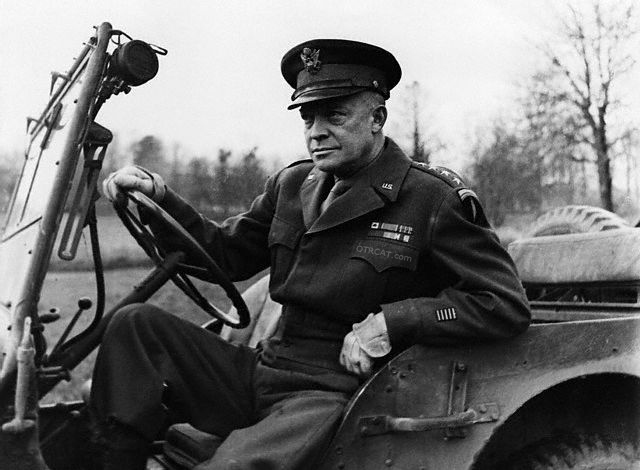 In June 1944 President Dwight D. Eisenhower had seen enough of the Nazi butchering of Jews and launched the Normandy march to Germany, one of the turning points of World War 2. 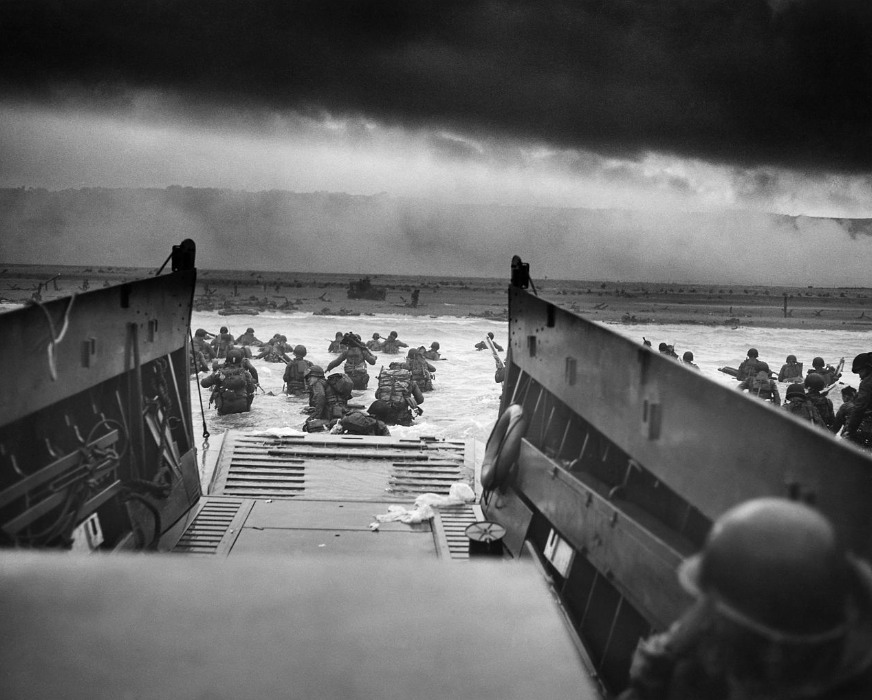 Two years later President Harry S. Truman gave the order to bomb Japan and bring an end to the conflict brought on by a sneak attack on Pearl Harbor, in which 2,403 Americans were slaughtered. 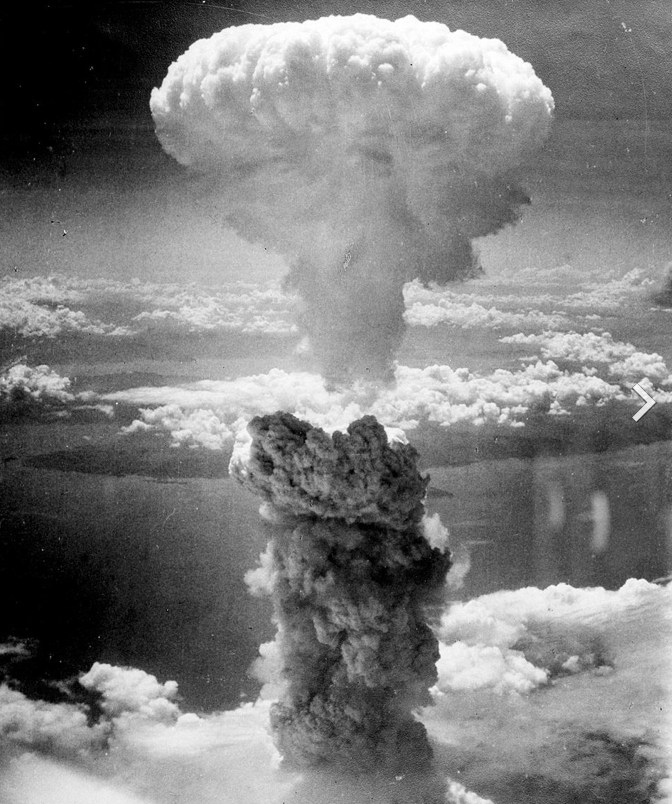 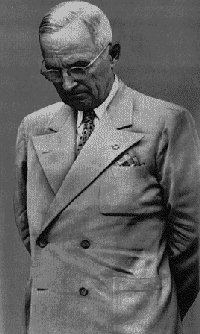 Today Germany and Japan remain two of America’s staunchest allies in the pursuit of global terror.

Even the most jingoistic Americans will have a hard time wrapping their heads around a medieval practice like beheading. 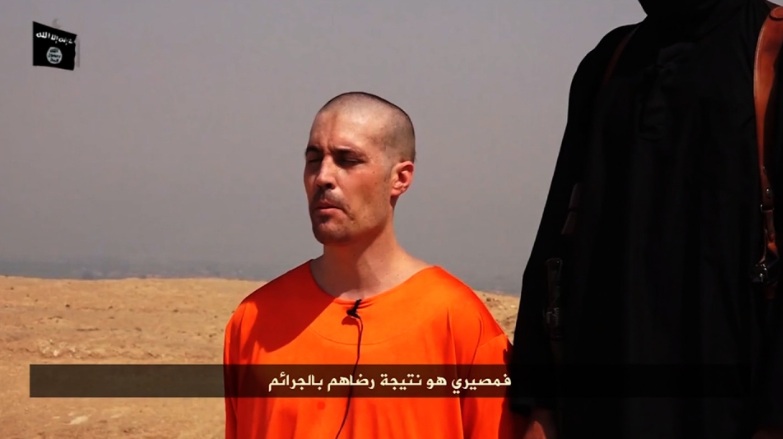 But every indication appears we’d best accommodate this. 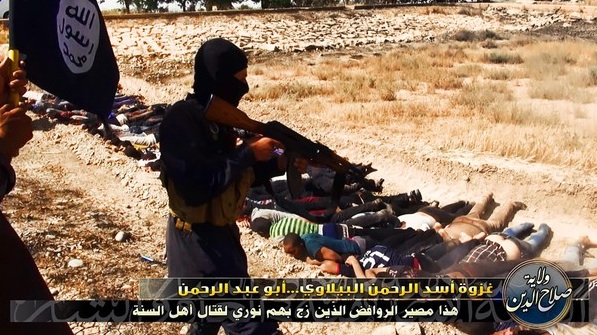 Or just stop with the politically correct bullshit.