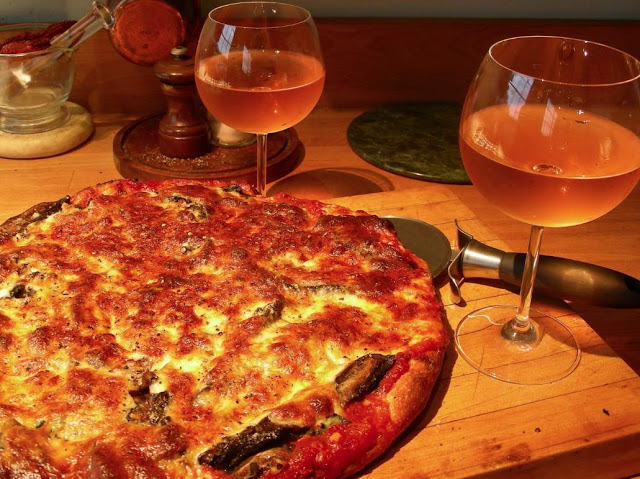 Gennaro Lombardi, an immigrant from Naples, opened a Little Italy grocery in 1897 that grew into America’s first pizzeria. 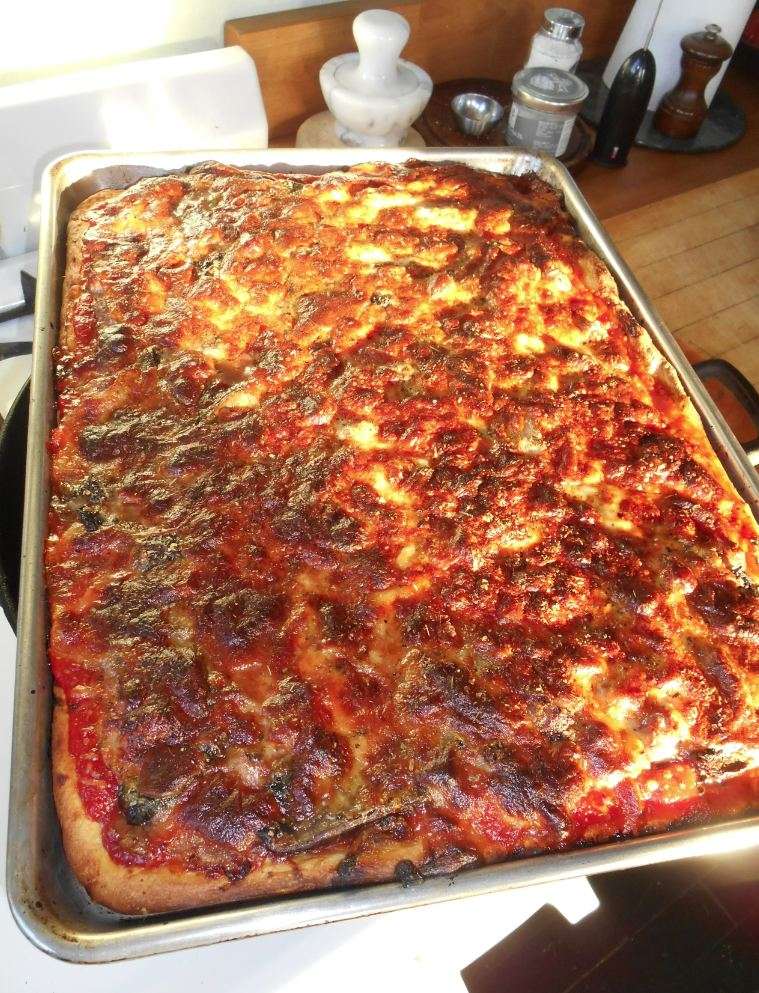 One of his employees, Antonio Totonno Pero, began making pizza to sell in the grocery but most folks could not afford the 5cents it took to buy the whole pie. 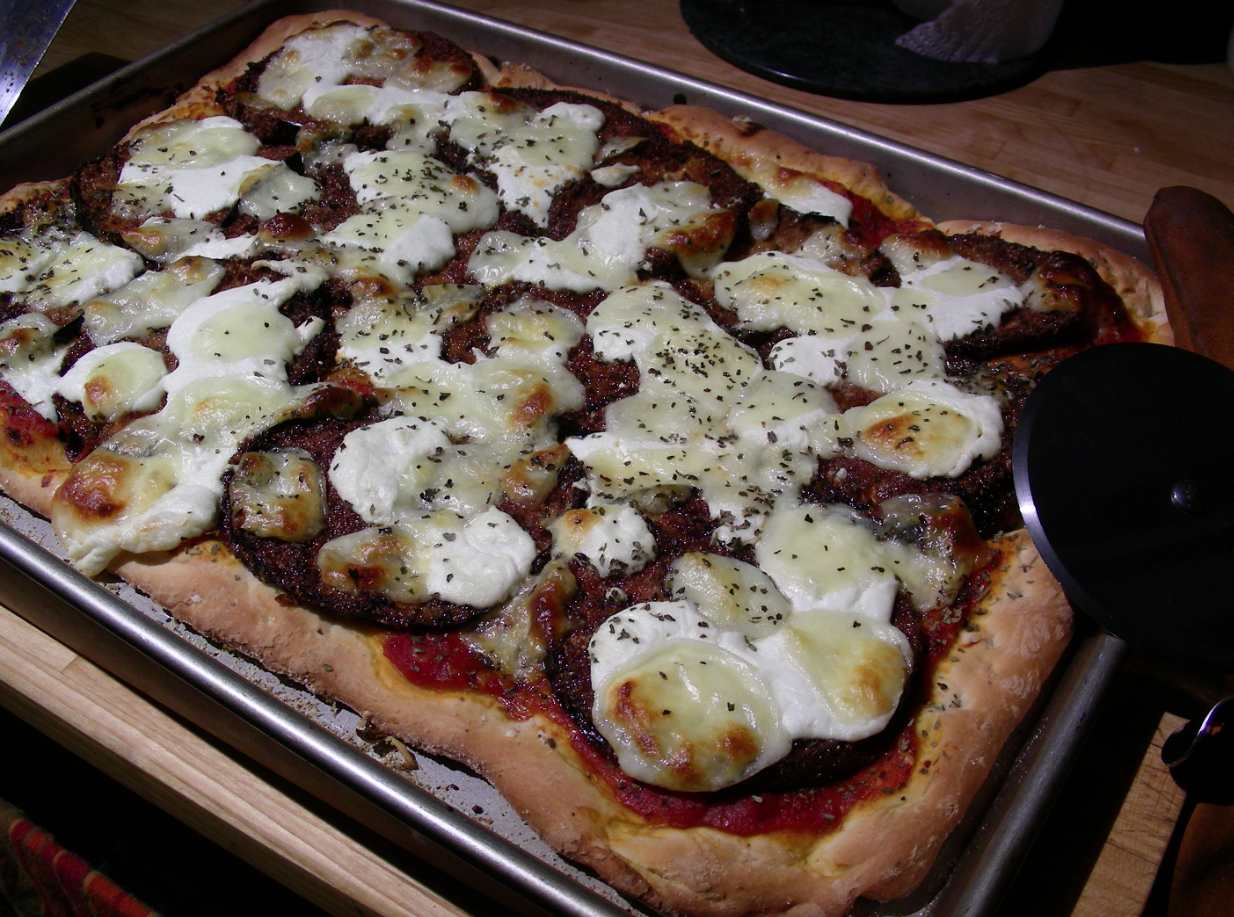 It was Tontonno’s genius to begin asking folks what they could afford, then cutting them slices in keeping with their offers.
Genius. 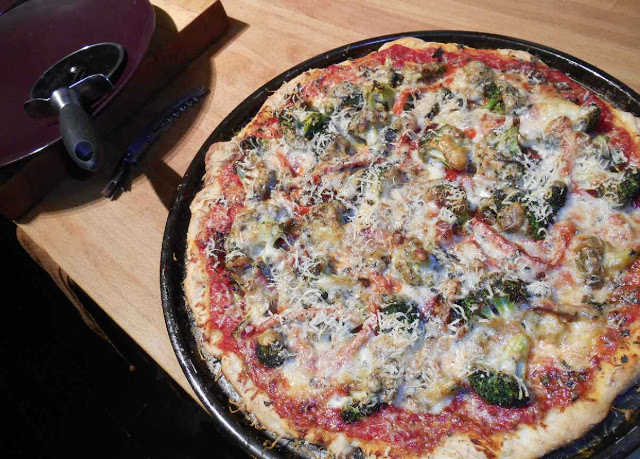 Business took off and never looked back. Today there are over 400 places to get a slice in New York City. 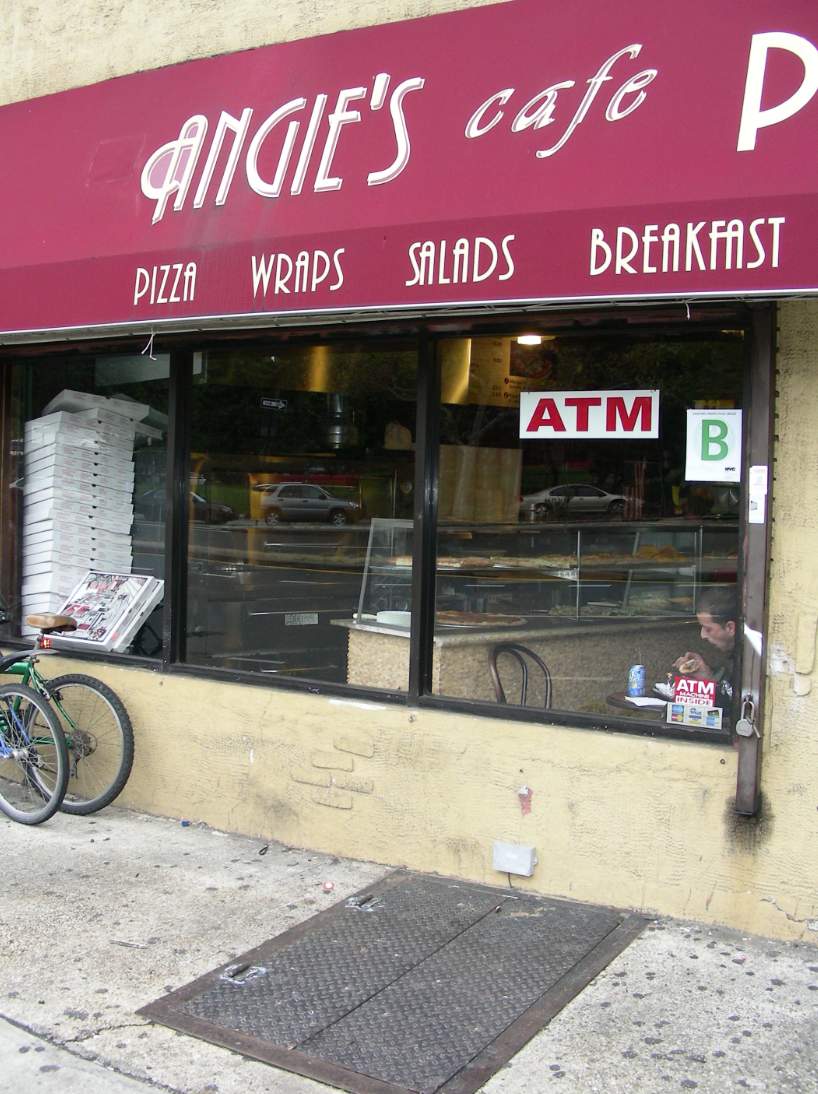 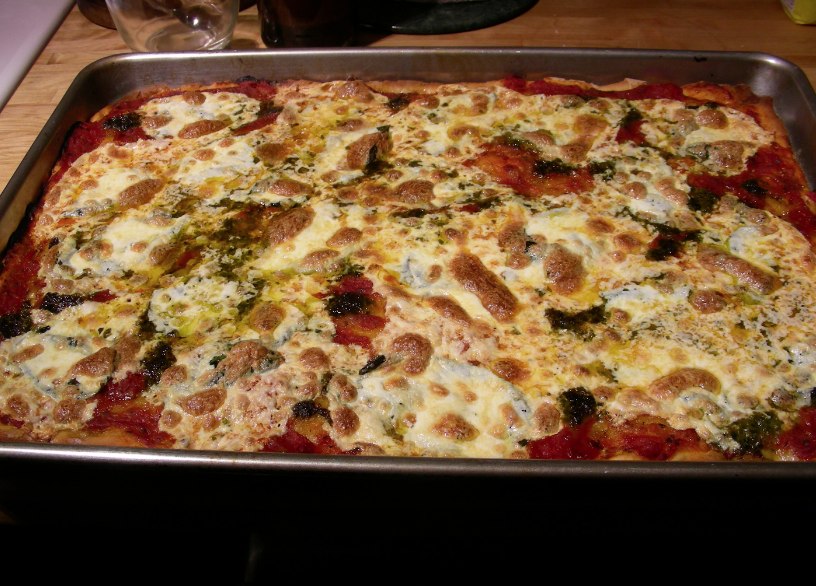 By 1924 Totonno left Lombardi and opened Totonno’s in Coney Island with a coal brick oven, and the New York style of pizza was a thing. 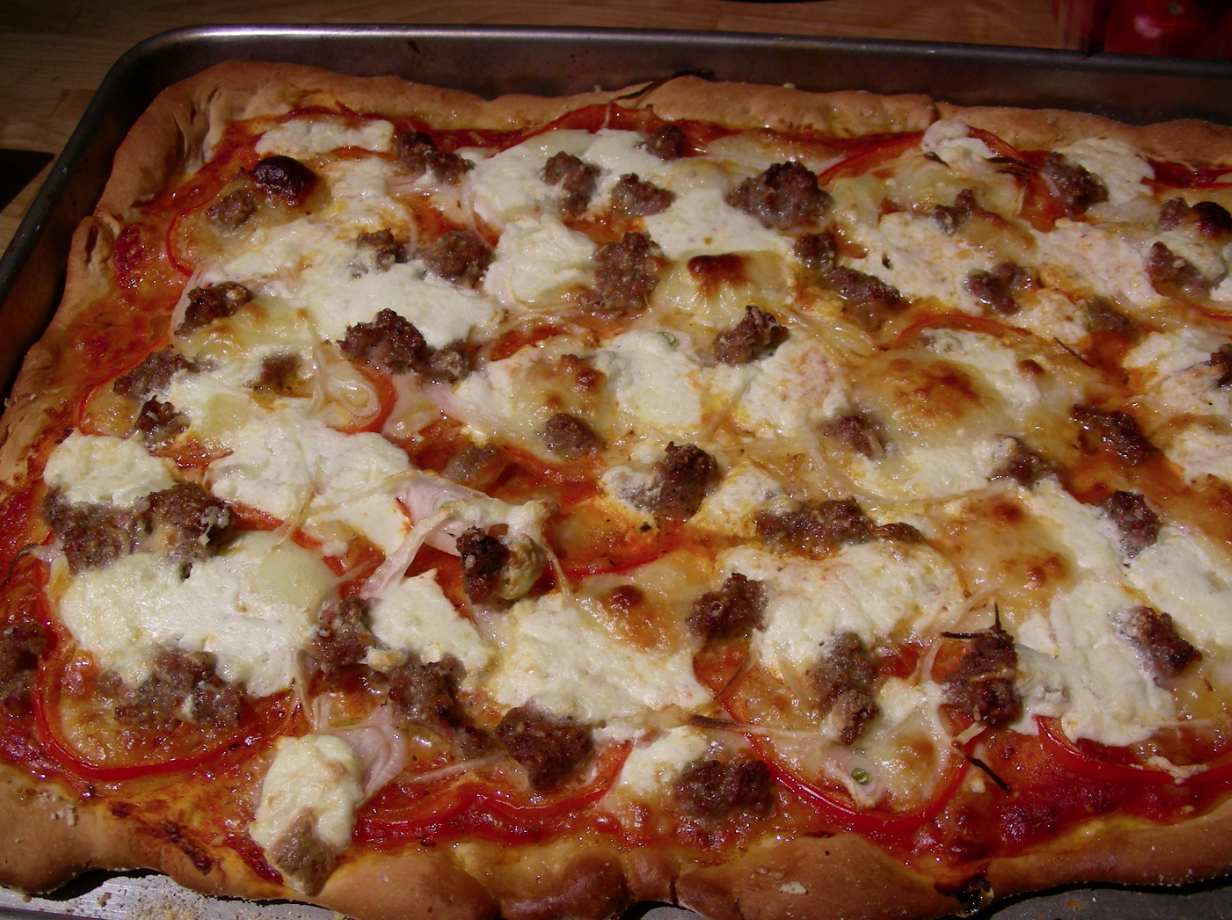 New Yorker’s fold their slices,
then pick them up with their hands. 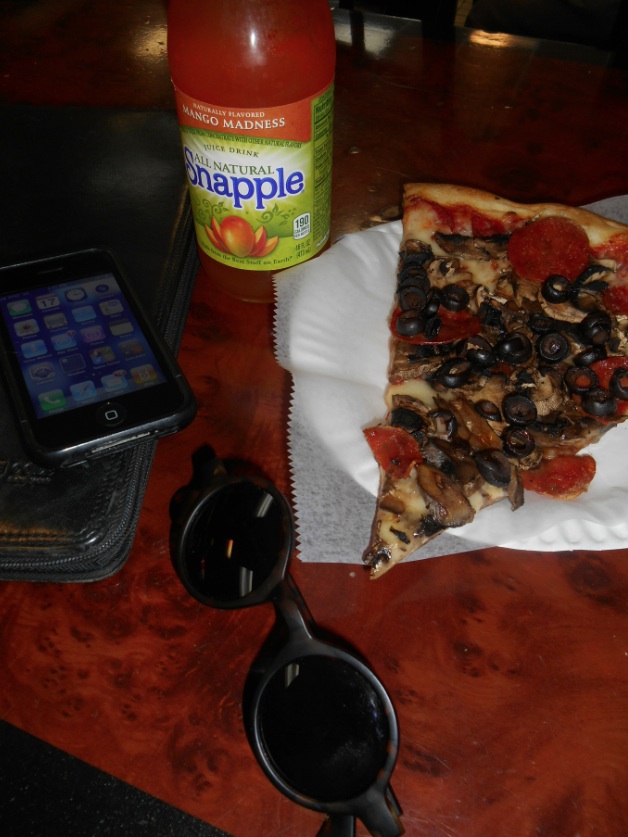 You gotta know when to fold ‘em. 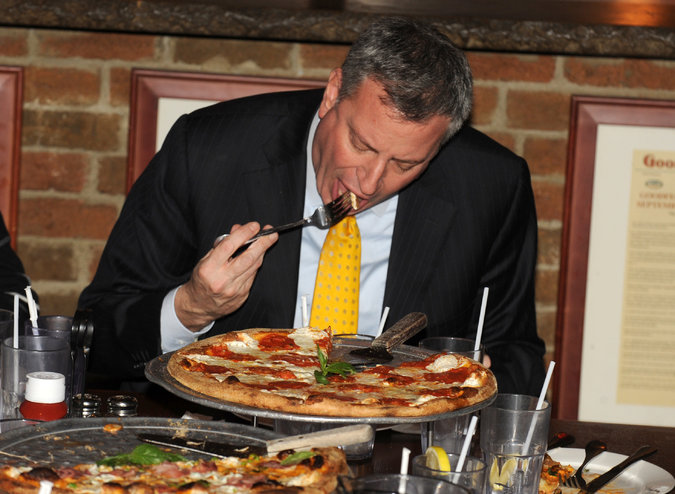 Have a great vacation in Italy, Mr. Mayor.