we had anonymous payphones

So why we didn’t do this? 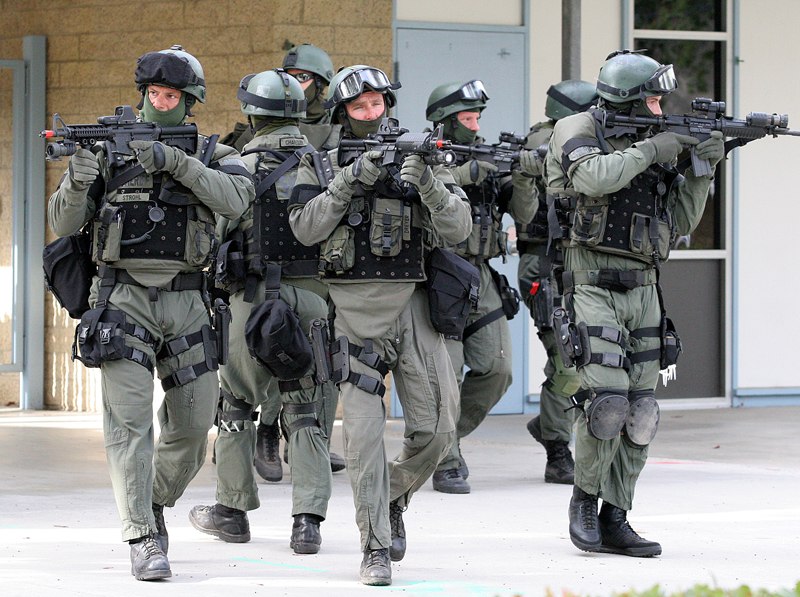 voiceofdetroit.com
"Special Weapons And Tactics" was originally intended as a measured response with military armament to a rare high risk operation.
http://en.wikipedia.org/wiki/SWAT 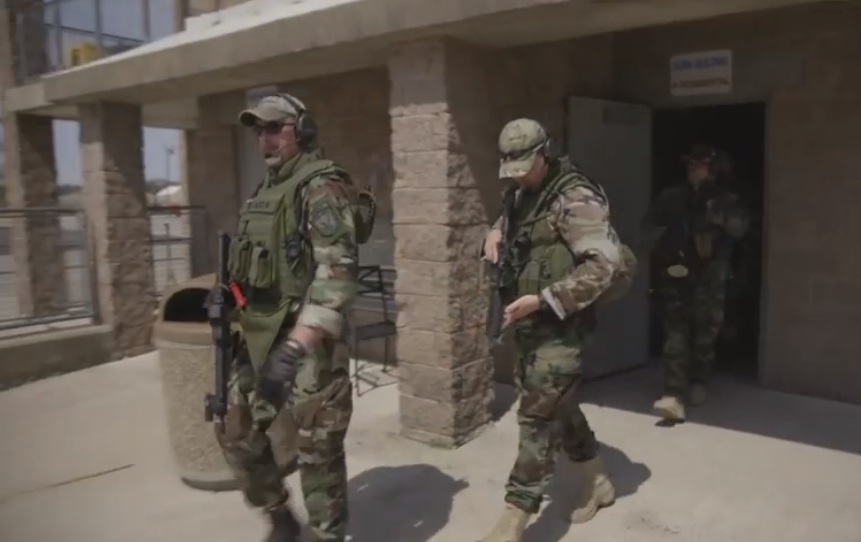 More small towns across the country are fielding their own swat teams with predictable results. 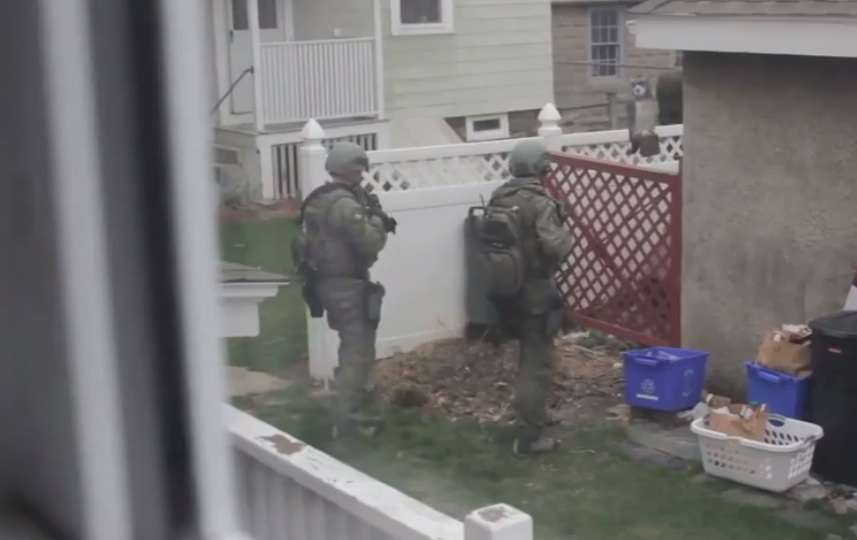 They are highly trained and heavily armed. 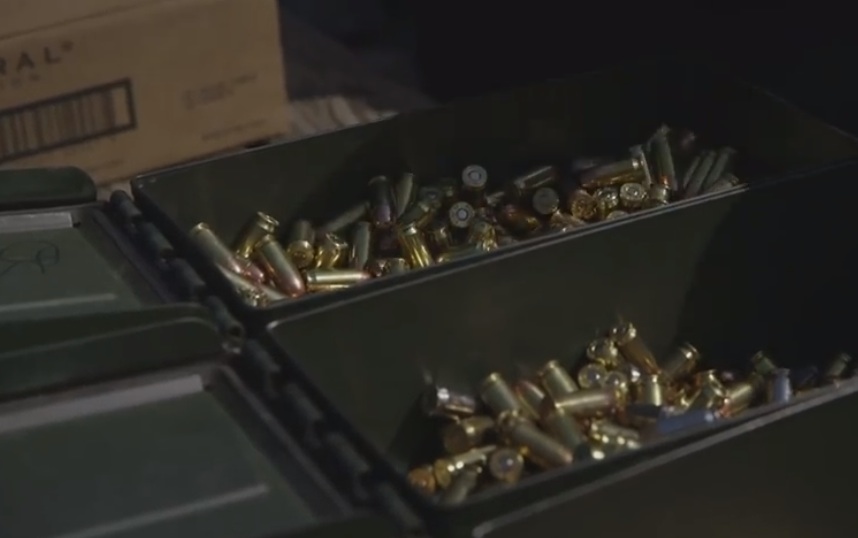 And they’ll respond at the whim of a teenager.

Now swatting has become “a thing.” 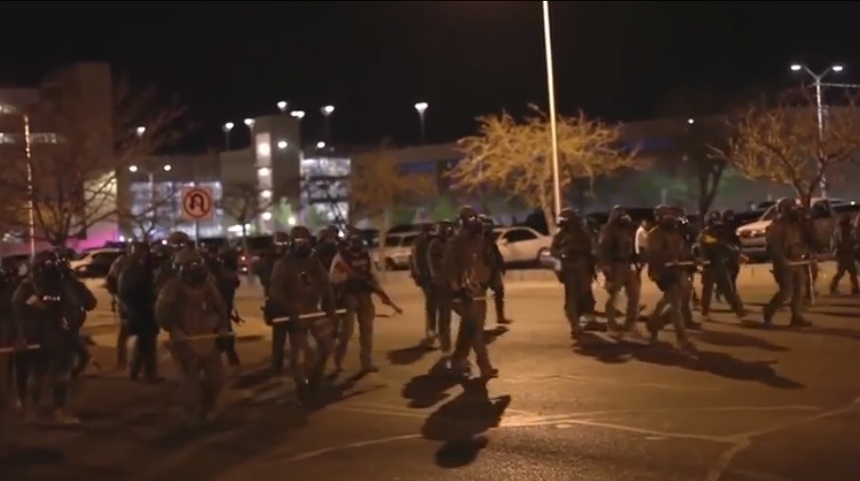 Gamers and young hackers online anonymously report a false hostage situation and then sit back to enjoy the results. 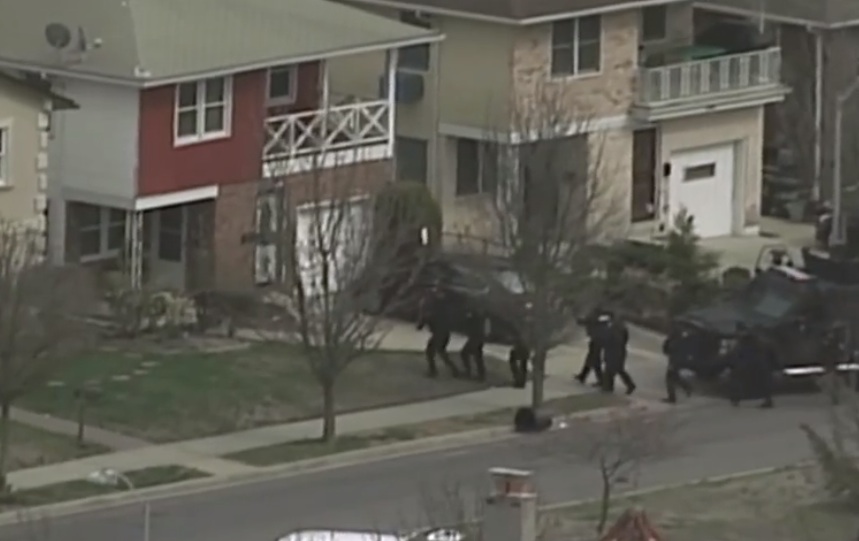 Sometimes it is in retaliation for not getting the government response they’ve insisted upon. 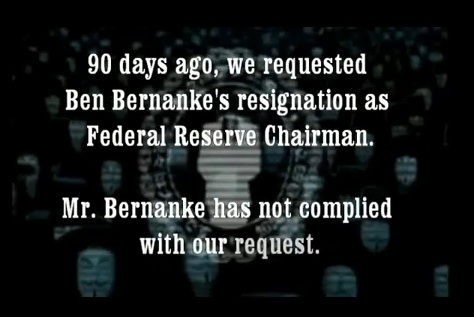 It can also be their reply to the “obscenity” of having to pay for education. 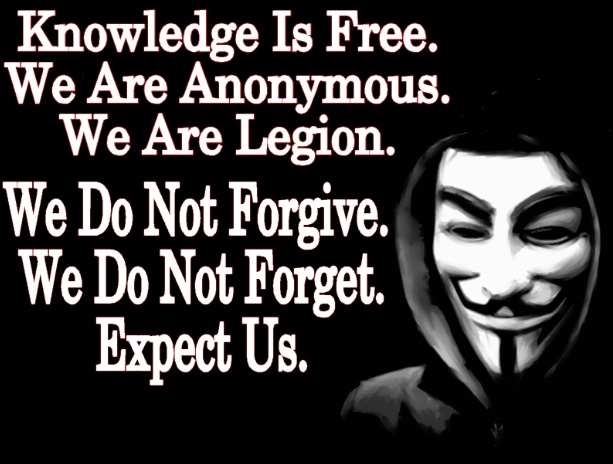 Often it is called in to the home of another young hacker online who has simply displeased them. 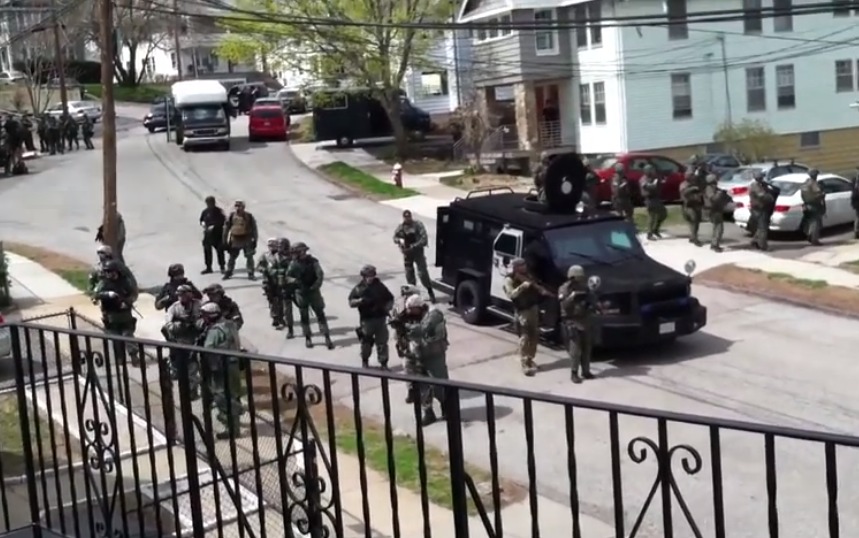 We are witnessing the natural result of the militarization of our police force and a tech-savvy hacker culture protected by anonymity. 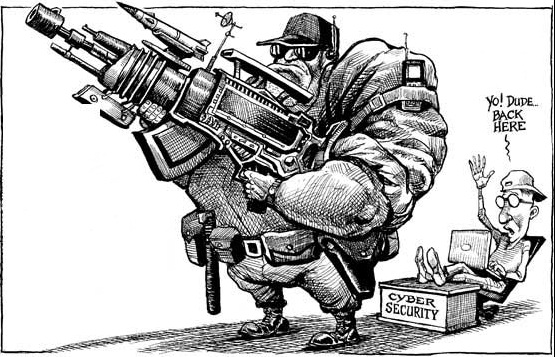 At the moment judges are limited in their ability to stop this. 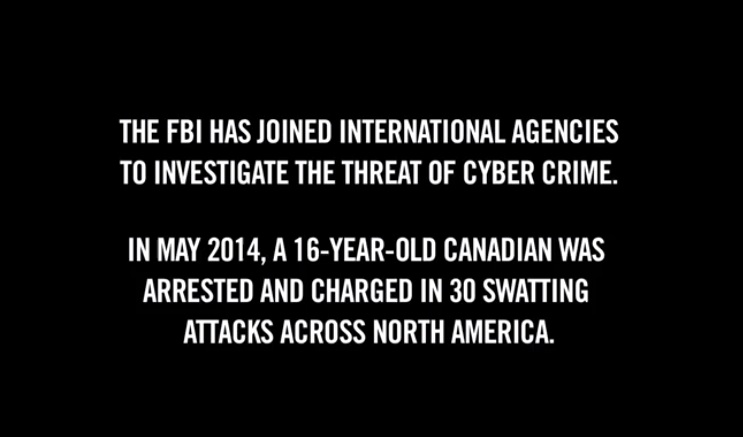 Even if they can be caught,
the hackers are too young to be charged. 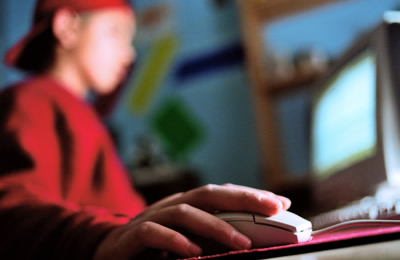