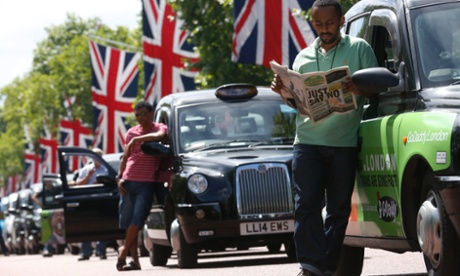 reuters
What do striking London cab drivers and Barbra Streisand
have in common? 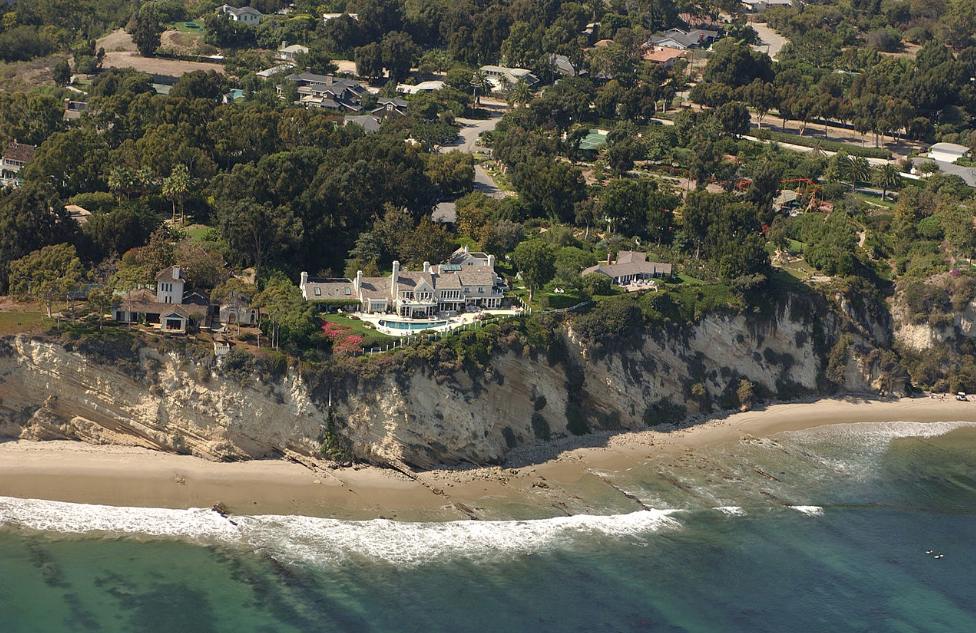 Back in 2003, Barbra sued a photographer for $50million to suppress images of her Malibu home posted on a coastal erosion website. 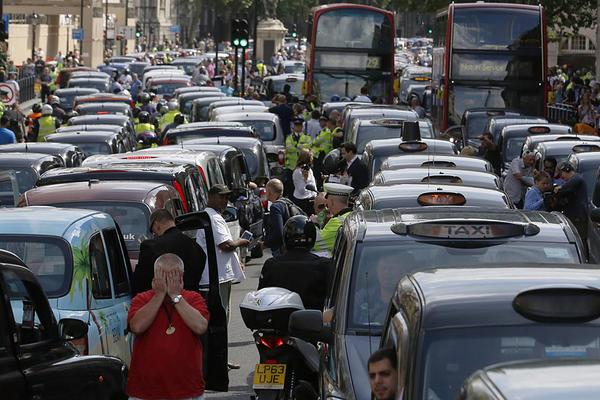 Until her lawsuit the photos had only been viewed 6 times, and two of those were by her own attorney. 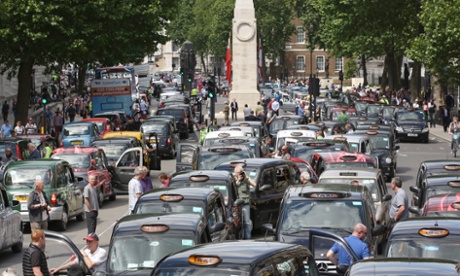 But news of the lawsuit actually led to 420,000 views in the next month, and the “Streisand effect” was born. 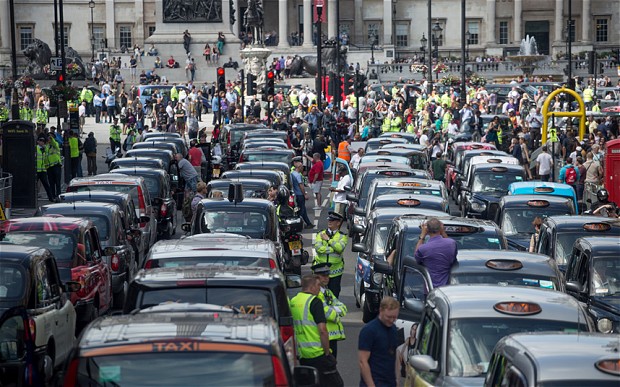 European cab drivers struck yesterday to try to keep
Uber out of their markets.

Instead, the publicity caused by the strike
was called “PR gold” for Uber.

The internet continues to disarm protected gatekeepers because people will have whatever they want.

The old guard is getting the future very wrong. 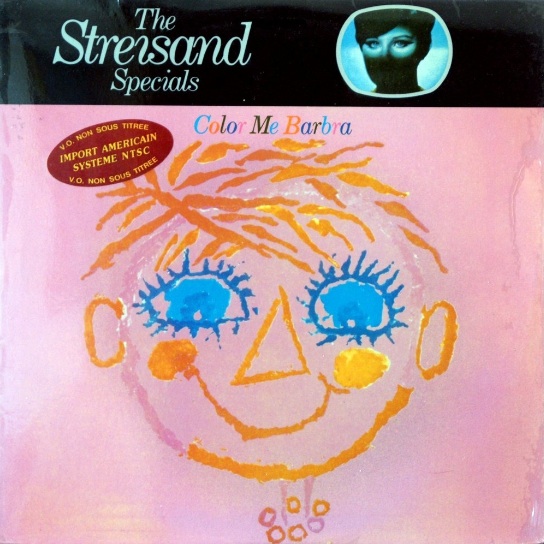